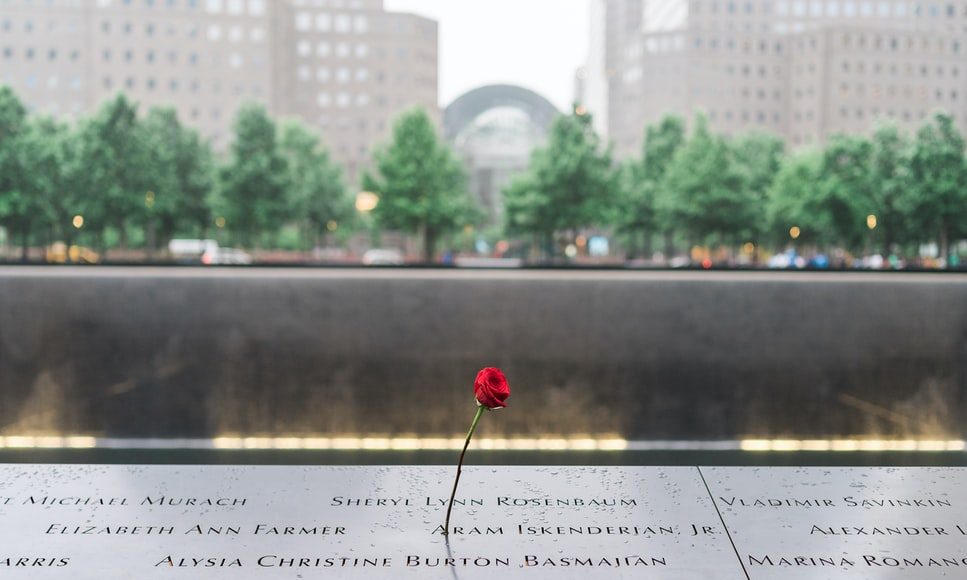 How The 9/11 Attack Changed Airport Security

On the morning of 11th September 2001, the United States of America suffered arguably the country’s worst terrorist attack in history.

The Twin Towers of the World Trade Center in New York was brought down by Al-Qaeda, and the US was never really the same ever since. 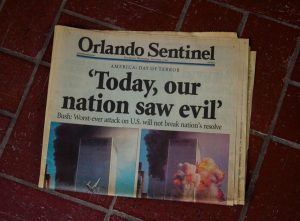 The attack ushered in a new era of American hard-line stance on terrorism and security, including and especially in airports. 9/11 changed the way American airports regarded security; in fact, I would go so far as to say that it moulded the current system we know today.

Let us take a look at how the 9/11 attack changed airport security.

1. The TSA Was Created

The Transportation Security Administration (TSA) seems like they have been around since well, commercial airports started operating flights in the US.

In truth, the TSA was a body created a couple of months following the aftermath of the 9/11 attacks. Before the TSA, airport security was outsourced to private securities companies, and each airport was in charge of handling their own security.

With the passing of the Aviation and Transportation Security Act, Congress took back control of security and thus began the stricter guidelines and processes that have come to define US airport security we know today.

It’s wild to think that before people could still board domestic flights even without proper documentation, but one thing that changed significantly was that all passengers, 18 of age and above, had to provide proper identification to go through security.

After the attack, only ticketed passengers could go through security, something which seems entirely normal today was a little lax pre-9/11. Airport employees also had to undergo background checks and there was an increase in police presence in all airports.

New machinery and technology were also introduced to scan for weapons and destructive items.

These increased checks also resulted in what was called the “Sept. 11 fee” being slapped onto passengers’ tickets to offset the increase in security fees.

With tighter security protocols come tighter guidelines, and that means greater inconveniences and hassles for passengers, all in the name of safety.

This came in the form of baggage screening, removal of shoes during checks, and the 3-1-1 rule. The rule refers to passengers only being allowed to carry 3.4 ounces of liquid or less, 1 quart in size of a zip-top bag, and 1 bag per person for carry on.

These tightened procedures have no doubt made travelling that much more of an unpleasant experience to start, but in some cases, wholly necessary to prevent another potential incursion on the scale of 9/11.

It’s a #TravelTuesday, so in anticipation of future travel, we wanted to remind you that @tsa PreCheck enrollment is still occurring! While other trusted-traveler programs have temporarily paused enrollment, you can still start your PreCheck enrollment process online and finish with your in-person interview right here at #SYR Airport! Punch TSA.Gov/precheck into your web browser to get the process started! ✈️🙏💯✔️ . . . . #tsa #tsaprecheck #airtravel #travel #syracuse #upstateny #centralnewyork

A post shared by Syracuse International Airport (@syracuseairport) on Apr 28, 2020 at 5:54am PDT

This was the one thing that ruffled feathers amongst some in the community.

A big goal of the improved security system was to better identify potential targets and separate the “known” travellers from those who might warrant stricter inspection.

This, however, gave way to some unacceptable profiling techniques and resulted in a number of unfair racial profiling to a point that it has arguably become the norm in society, acceptable or not.

However, there was a way to escape all of the above.

You could join the TSA PreCheck scheme, which granted you expedited treatment at airports and skip much of the hassle that everyone else had to endure.

Under the scheme, you would subject yourself to a rigorous background check, which for some, was thoroughly invading privacy. That didn’t stop a majority of people with the TSA PreCheck Scheme boasting over 10 million members today since its initiation in October 2011.

We've seen quite a few jaw-dropping manmade fountains around the world, but this is nothing like the others, this is like Willy Wonka's Chocolate...
Read more
Tips & Trends

Shine Bright at Gardens By The Bay: Mid-Autumn Festival Light-up 2020

Can’t wait to get on a plane? How about taking a joyride from Mount Faber and enjoy dinner in the sky?https://www.instagram.com/p/CEIkD56DHtH/One Faber Group's premises...
Read more