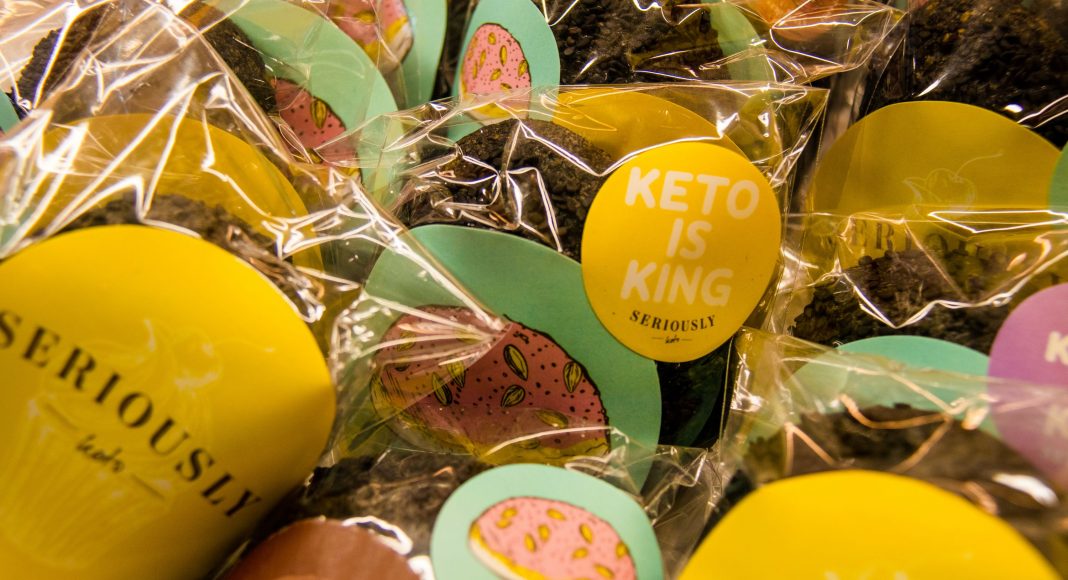 We prefer to think that everyone has a sweet tooth buried somewhere within them and it’s no secret that too much sugar intake is bad for your health.

The truth is, natural sugars aren’t the problem – it’s the processed artificial additives in carbs, desserts, and the snacks you crave during your afternoon slump between 1pm and 3pm that’ll do you in.

But what if there is a way to have your cake and eat it too?

A passionate baker and the founder of Seriously Keto, Janti Brasali is redefining desserts and baked goods for the health-conscious individuals. As a keto dieter herself, Janti noticed the lack of keto-friendly snacks and dessert options in the market. She began experimenting with ketogenic recipes and after many rounds of trial and error, her results are delicious and desirable KetoBun and KetoCup.

With just 2.9g of carbs, KetoBun, an egg-white only bun, turns out to be a hit among the health-conscious community in Singapore. For those who are taking baby steps to cut sugar intake, try KetoCup which is a keto cupcake that boasts 2.7g of carbs – this is possibly the healthiest cupcake in town. Seriously? That amount of carbohydrate sounds unbelievable for a piece of bread and a cupcake! Good news for those on diet, you don’t have to give up your bread and cakes!

At Seriously Keto, their baked goods eschew main carbohydrate-heavy ingredients that go into traditional baking – wheat flour and sugar. They replaced them with healthier alternatives like almond and coconut flour.

Given Seriously Keto’s online success, Janti and her team decided to make its first foray into an offline retail store. Located on Seah Street, Seriously Keto is Singapore’s first ketogenic bakery and hub. Whether you’re a diabetic, gluten-intolerant or on a keto-diet, healthy eating doesn’t have to mean bland and boring food all the time. You can indulge guilt-free here.

While it’s true that the word keto is often associated with weight loss through low carb and high-fat diet, one of the virtues of keto is cutting sugar intake.

All of Seriously Keto’s bakes and butter frostings are made with Swerve, a sugar substitute made from natural ingredients such as erythritol, oligosaccharides and natural flavours, which do not affect blood sugar or insulin levels.

So instead of your regular doughnut and bubble tea as your after-lunch snack, switch it up with carefully crafted bakes and Thai iced tea with jelly from Seriously Keto!

Closed on Sundays and Public Holidays

Nothing says luxury and indulgence more than a private pool in your own backyard. And you know you’ve made it big when your house...
Read more
Tips & Trends

AirAsia Group currently operates an exclusive Airbus fleet flying out of its hubs in Malaysia, Thailand, Indonesia, the Philippines, India, and Japan. With its...
Read more
Tips & Trends

Sweep your beloved off their feet and take them to Casa di Giulietta (also known as Juliet's house), the site which inspired Shakespeare’s play...
Read more