To celebrate New Zealand’s borders re-opening, here are 10 fun facts about the country you never knew!

1. First Ever to Conquer Everest

At 11.30 am on May 29 1953, Sir Edmund Hillary became the first person to reach the top of the summit of Mount Everest. He, together with Tibetan mountaineer Sherpa Tenzing, were the first people to conquer the famous mountain. 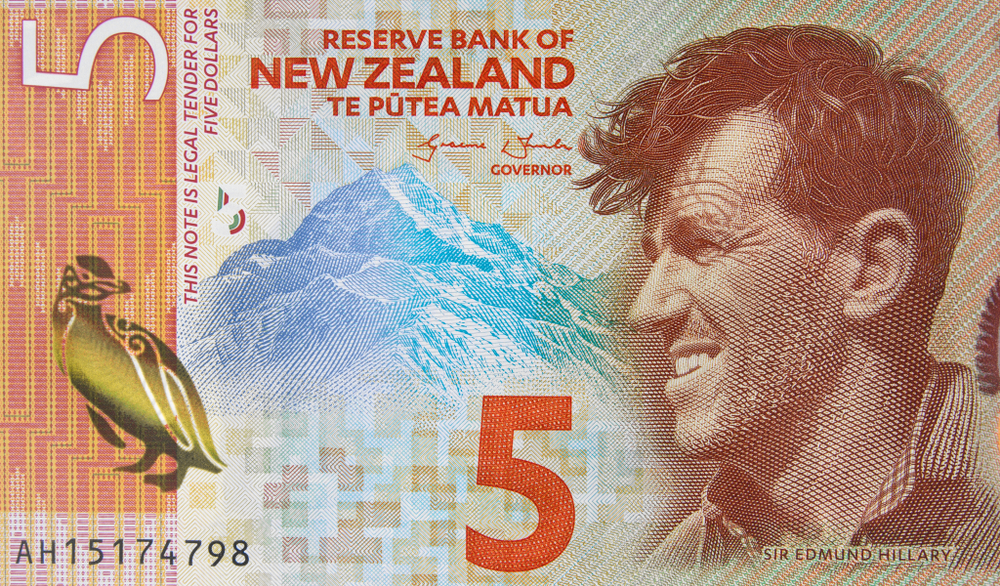 His incredible feat was commemorated by his country. You can spot his face on the $5 New Zealand bills and in Mount Cook, where there is an alpine centre dedicated to him. 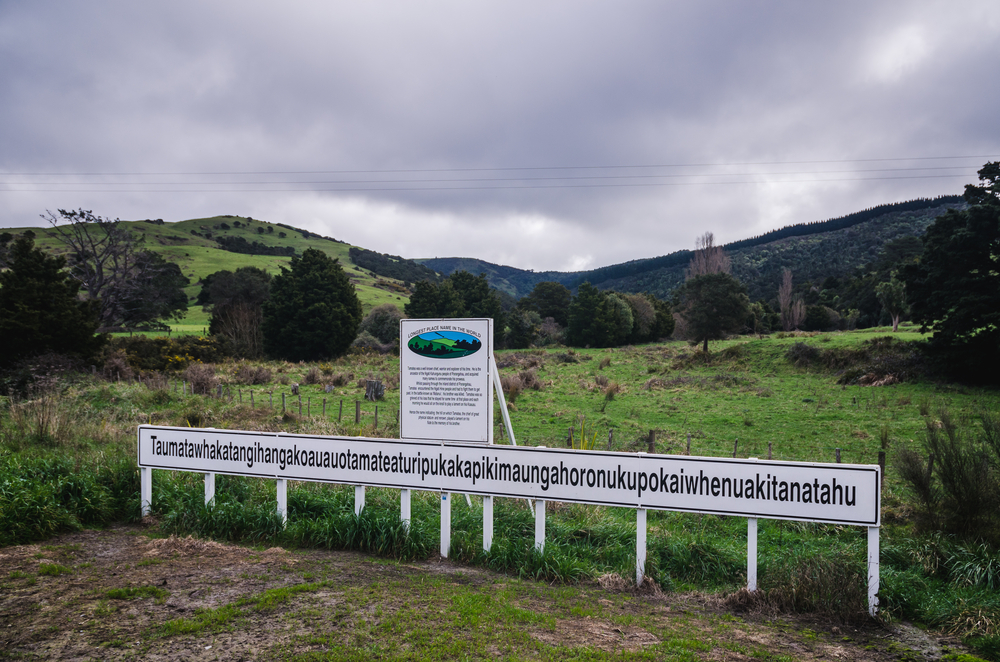 Yes, that is the name of a hill in Southern Hawke’s Bay, New Zealand. It is notably famous for having the longest place name in the world. The name translates roughly as “The summit where Tamatea, the man with the big knees, the slider, climber of mountains, the land-swallower who travelled about, played his kōauau (flute) to his loved one”

Those who can’t pronounce the long name (like myself), be glad to know the name is often shortened to Taumata.

3. Blue Lake has the Clearest Water in the World 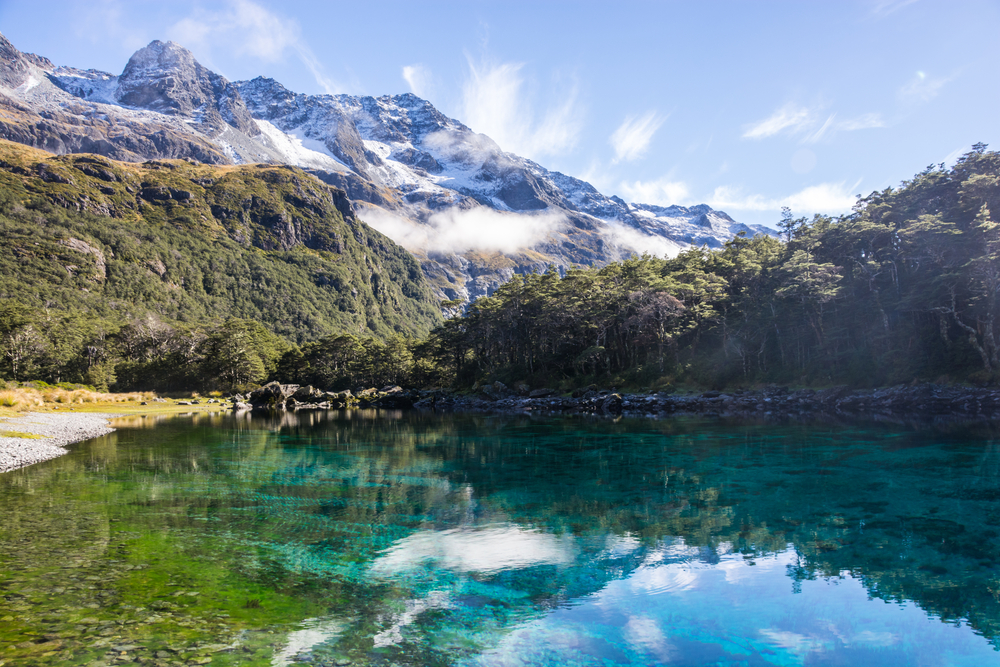 New Zealand is home to Blue Lake, which is known as to have the clearest water in the world with underwater visibility of 262ft (80 metres). The lake is in Nelson Lakes National Park and is sacred to the Maori Culture.

4. One of the World’s Least Populated Nations 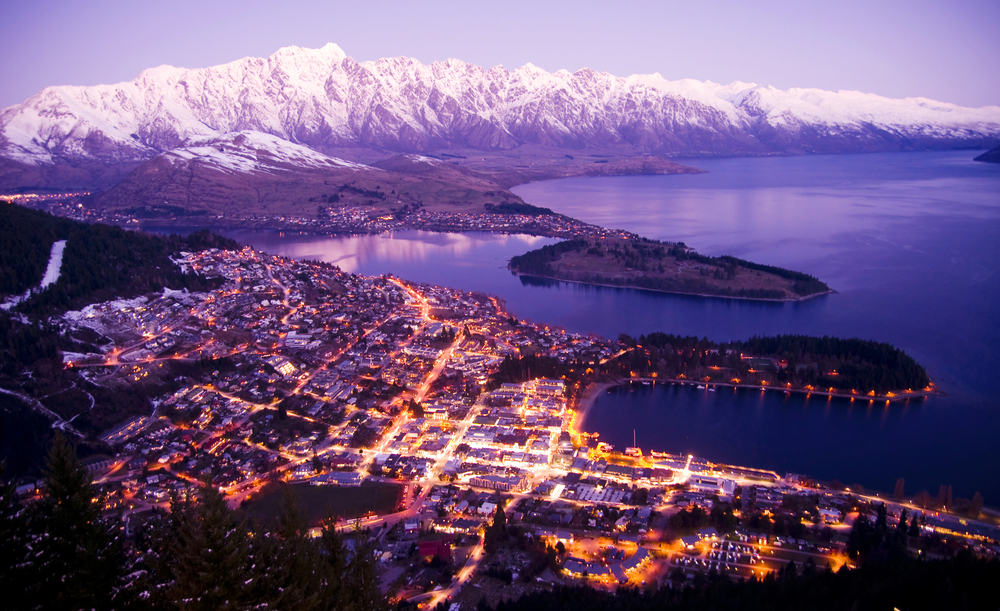 5. So Many Sheep and Cows 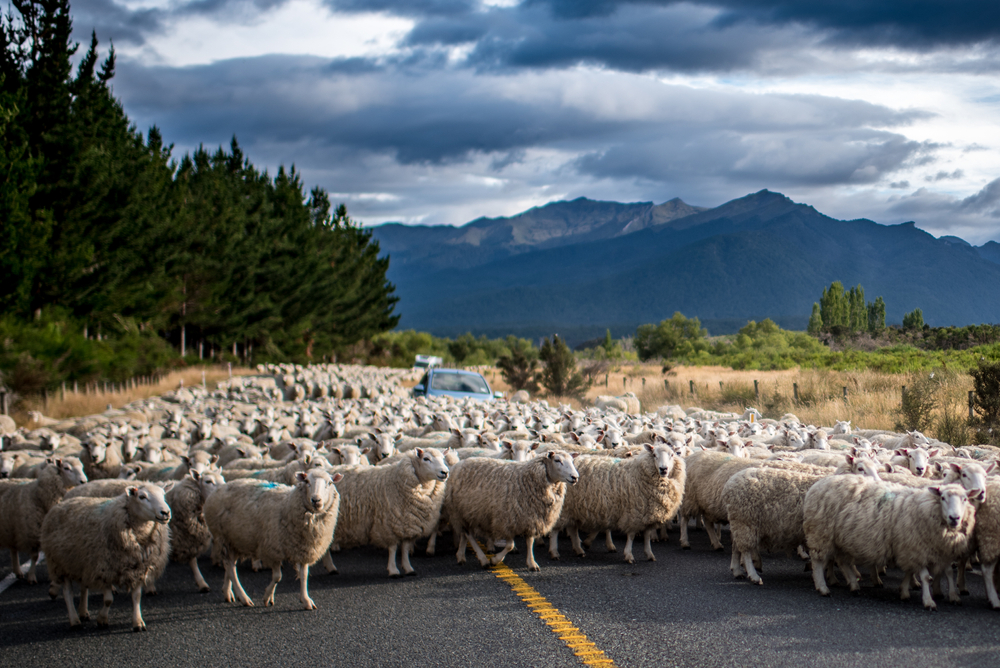 With the previous point being said, New Zealand has seven times as many sheep and three times as many cows as people. Yes, that many.

6. Largest Insect in the World 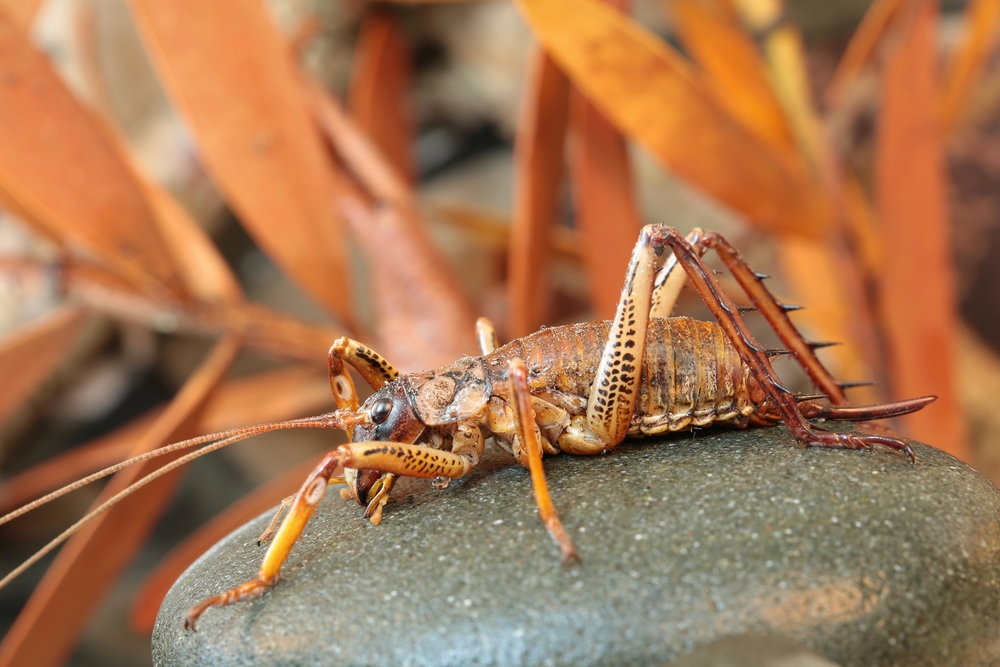 Weta, the largest insect in the world, is endemic to New Zealand. It is a species of giant flightless (thankfully) crickets and is honestly horrifying looking.  It has ears on its knees and can weigh up to 70kg. 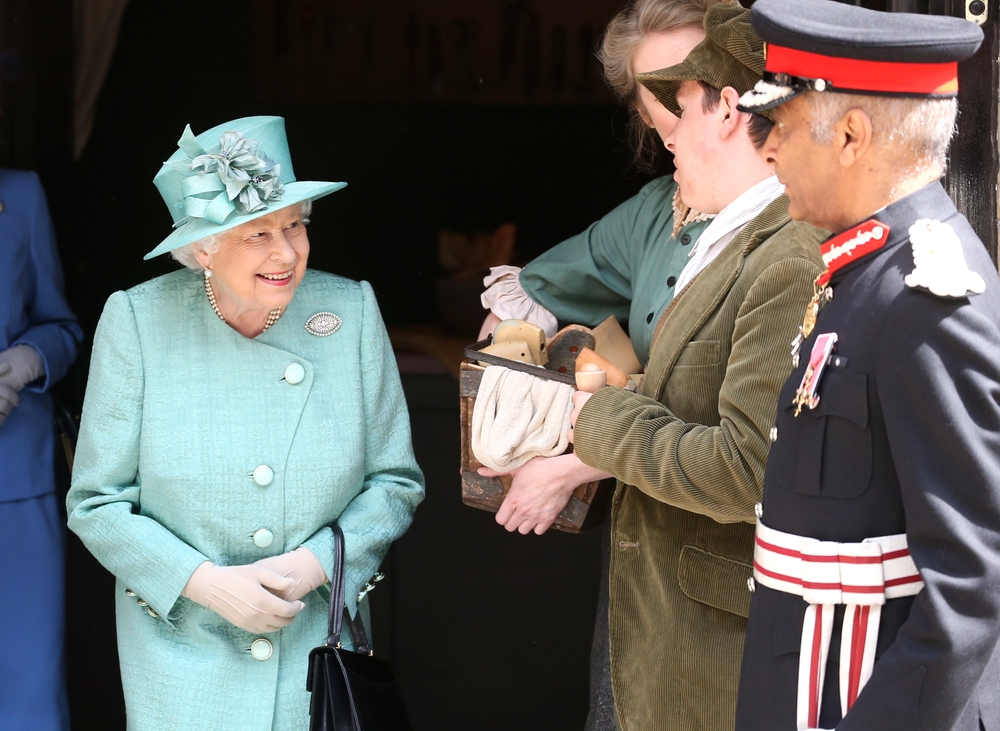 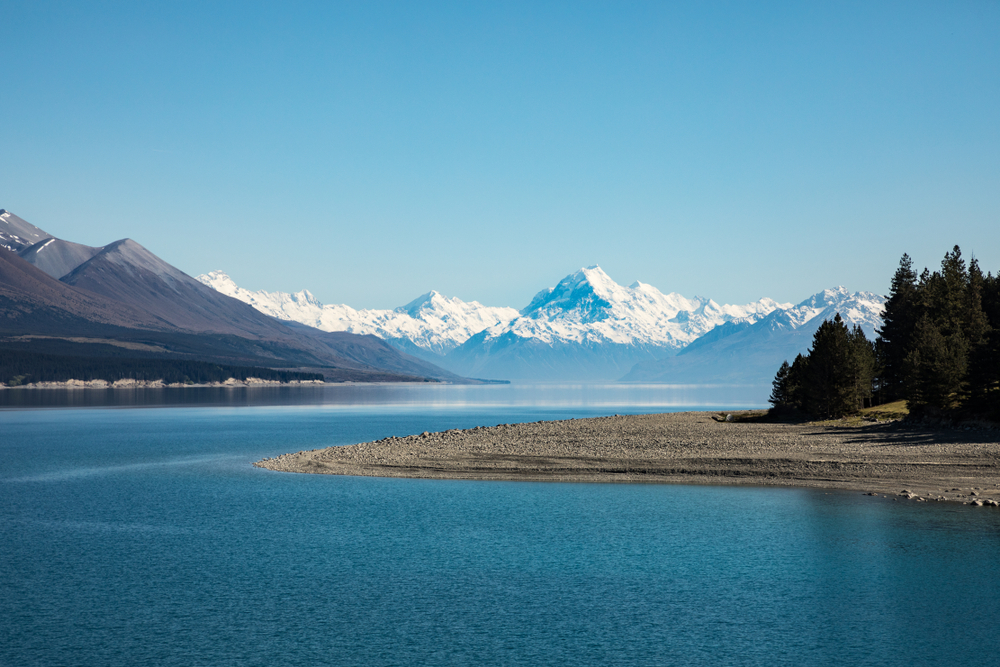 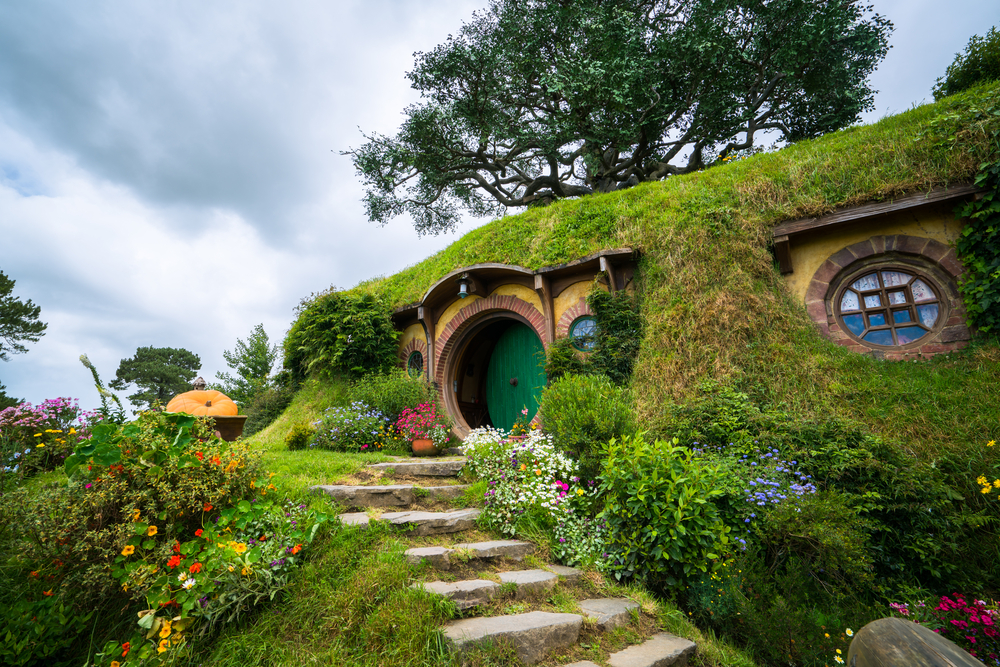 Lord of the Rings (LOTR) was filmed in New Zealand and is an extremely popular franchise in the country. It is shot by New Zealander Sir Peter Johnson around many parts of the nation over the span of 275 days. The movie set of LOTR has become a well-known tourist attraction in New Zealand.

However, did you know there was even a Minister of the Rings? Pete Hodgson was given the title of Minister of the Rings to help boost the country’s popularity worldwide following the release of the movie. It is evidently a success as, many years later, many people still know the iconic Middle Earth is New Zealand.

If Minister of the Rings isn’t crazy enough for you, New Zealand has an official wizard. Ian Brackenbury Channell is the nation’s official wizard and has been granted his Wizardry Position in 1990. He is widely known as “The Wizard” across New Zealand.

His official duties includes performing “acts of wizardry and other wizard-like services”. It is a very real position, and he even collects an annual income of NZD$16,000. His whimsical reign came to an end in 2021 when he made a not-so-wizardly comment about hitting women. Yikes!

Previous articleGet a Free Sample of Japanese Matcha from Naoki Matcha
Next articleA Slice of Heaven in Mui Ne, Vietnam