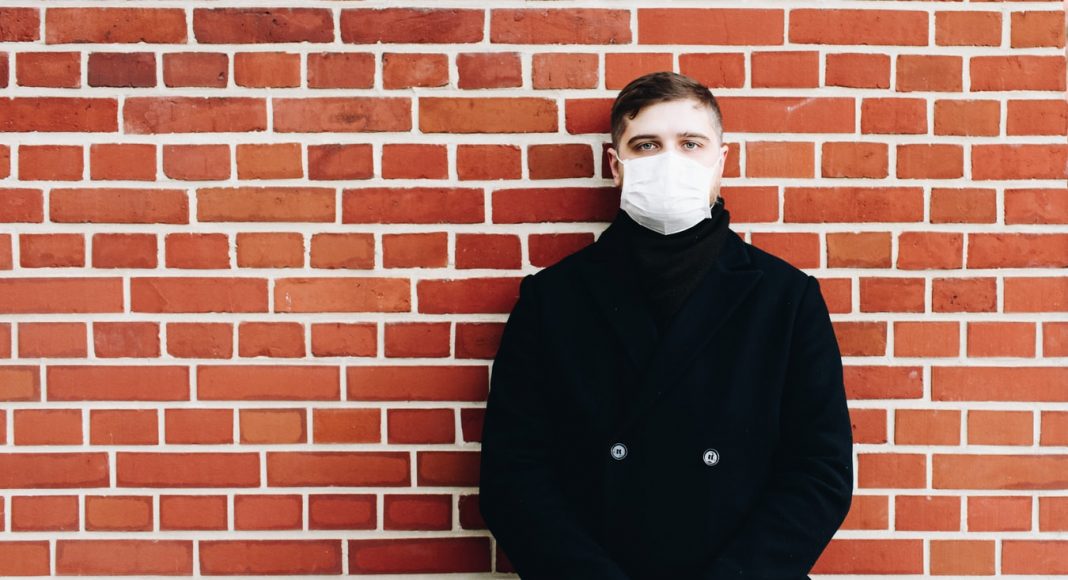 There’s a consensus amongst many health experts that the world will get a lot worse before it gets a lot better.

While that isn’t what anyone wants to hear, it’s the harsh reality we are facing right now.

Coronavirus-induced panic buying has set in globally as governments rush to soothe its people and contain the situation while healthcare systems go into hyperdrive to cure the ailing.

The world has tried to explain the unique human behaviour – from its history to the human psyche – but panic buying and the overall state of anxiety includes far more than just toilet paper.

Why do humans panic in times of overwhelming crises and how far can we trace it back?

The Mythological Origin of Panic

❈ To dance with Pan(ic) ❈ .:. With Etymology, we can break a spell.  To know the roots of the words we speak allows us to shift their power.  As of late, we find ourselves in Panic or Pandemonium, triggered by a Pandemic.  The common thread weaving through it all– Pan. .:. One one level, Pan means widespread, though we can also trace its roots to the Greek God Pan — son of Hermes; satyr of the untame, joyous, and erotic.  His laughter was infectious; the music of his pan-flute, hypnotizing. To be in the presence of Pan was known to incite an uneasy state of mind called Panikos — but only if one resisted his wild dance. .:. This resistance– this panic– often arose because the very basis on which civilization stood were the walls built to divide humans from the Wild.  Never would one honor Pan within city limits; he was the antithesis of the civil. As these physical walls were established, they were created within people, too:  a resistance to the animalistic, free, unruly. The Dance of Pan was the epitome of that which civilization sought to seperate us from. .:. Panikos arises as we resist the Wild which is, rather than allowing our bodies to ride the rapture of it.  So today, as Panic abounds, allow yourself to embrace the dance of it all. Turn on unruly music; shake your head and body. Breathe. Become the animal you are. Release resistance through physical movement and presence.  Go out into wild places. This not only allows anxiety to subside, but it also gets your lymphatic system flowing, which is our immune system’s first line of defense. To break this spell upon us, we must embrace and call out to Pan.  In the name of hope, let us take the hand of chaos, and dance. .:. .:. (Excerpt is from my upcoming newsletter. Subscribe for timely writings at the homepage of SensitiveEarth.com – link in bio) .:. {This musing was very much inspired by herbalist and dear teacher, Seán Pádraig O’Donoghue.  To enter more deeply into his work, you may visit: OtherworldWell.com. Artwork by Ernest Louis Lessieux, 1848-1925.} .:.

The word “panic” can actually be traced back to the Greek God Pan, who was the God of flocks and herds. The half goat deity was perhaps unsurprisingly the creator of the panpipes as well, with a mischievous streak in him to boot.

There are numerous legends and tales that surround Pan and one that appears to make plenty of sense is that creating panic and pandemonium was seen as an early method to herd animals and force stampedes.

Legends have it that when roaming the woods, Pan had the tendency to torment wandering Greek travellers.

From hiding in and amongst bushes to instil a sense of fear and apprehension by rustling leaves juxtaposed with the eerie stillness of the forest left these weary travellers often scurrying for help.

Pan was also said to have a loud and powerful voice, which true to his playful nature, occasionally used to cause humans to flee in fear.

The etymology of panic could be seen evolving from the mythology of Pan in the 17th century, where the word “panic” was started being used as a noun, described as a “kinde [sic] of fear”.

The word started being used as a verb by the time the 18th century rolled around. By this period, this state of fear and anxiety soon became more and more distant from the mischievous half goat deity we know.

So here’s an awesome thing I had to visit yesterday. A giant temple to the great God Pan. As some of you know, I work with the energies of Pan often and have been for a long time. When I beheld this many years ago I was completely spell bound. Its incredible in terms of the structure itself, but the true magick of it is how it reminds one of a spot you’d run into during meditation. At least for me. I used to spend hours and hours out here studying and creating art. One wonders what exactly this was used for and how it ties into the Masonic elements of the things around the campus. I won’t ever forget this site. Have a great Saturn day everyone! 🦊 #pan #greekgodpan #pantemple #vermontadventures #witchesofinstagram #witchessociety #witchcraft #solitarywitch #eclecticwitch #greenwitch #forestwitch #forestlife #forestdweller #forestchild #naturelove #natureworship #naturechild #wanderer #traveler #nomad #pagansofinstagram #heathensofinstagram #oldsoul #foxspirit

But Pan’s mythological story lives on today, if you know where to look. Old temples like this dedicated to the Greek deity still stand, and the motifs around reminds us of the rich storytelling we can often find in our heritages.

And I guess we can all take some solace that there’s an origin to our behaviours in times of crises.

While the state of panic feels out of our control and an instinctual reaction for our safety and livelihood, it is actually something very much within our ability to manage.

Pan was scary to the Greek travellers because they couldn’t see him. All that was visible and felt were the random shifting of leaves and the scary atmospheric sounds caused by the Greek God.

And as the saying goes, we fear what we don’t understand.

But we live in an age where information is abundant, and as we learn more and as society slowly comes to grip with Covid-19 – its impact and ramifications – hopefully our reactions and actions will become more sensible as the world combats and heals from this pandemic.