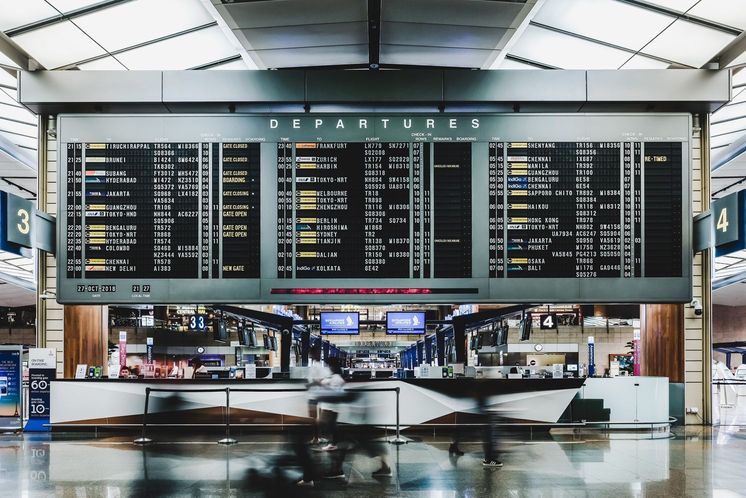 Charging Your Phone With Airport USBs Could Expose You to Malware

The next time you’re looking to top your phone off, think twice before plugging in to those USB charging sockets found commonly at airports. Doing so could expose you to malware and cyber threats, according to a recent Forbes report.

This is because USB ports not only carry voltage, they are also capable of passing data. In this way, cyber criminals can modify with a public USB port and use it to install malware on your mobile device when you plug in to charge.

It may seem far-fetched, but it wasn’t so long ago that we were warned about compromised ATMs that criminals could use to steal our bank details.

This latest warning to be careful of public USB power plugs comes from IBM Security, which revealed in its 2019 IBM X-Force Threat Intelligence Index that cyber criminals are switching their focus to target the travel industry. It is now the second-most attacked sector, up from tenth in 2017.

What You Should Do Instead

1. Bring Your Own Wall Charger or Power Bank

Instead of jacking your device directly into an unknown USB outlet, bring along your wall adapter and use a regular power socket. Unlike USBs, power sockets only pass voltage, not data.

2. Use a Data Blocker With Public USBs

If you absolutely have to use public USB power stations, then be sure to use one together with a USB data blocker.

These are small, inexpensive (~$10) devices that block data from flowing, but still allows power to pass through. You’ll find some brands of USB data blockers that even claim to be used by military or state agencies.

Criminals may not easily alter a USB charging port, but maybe they don’t need to. Afterall, a compromised charging cable seemingly left behind by an absent-minded fellow traveller can work just as well.

Said Barlow, “Now, if you see an Apple charging cord, you’re likely to grab it or just plug into it. But inside this cord is an extra chip that deploys the malware, so it charges your phone but now I own your computer.”