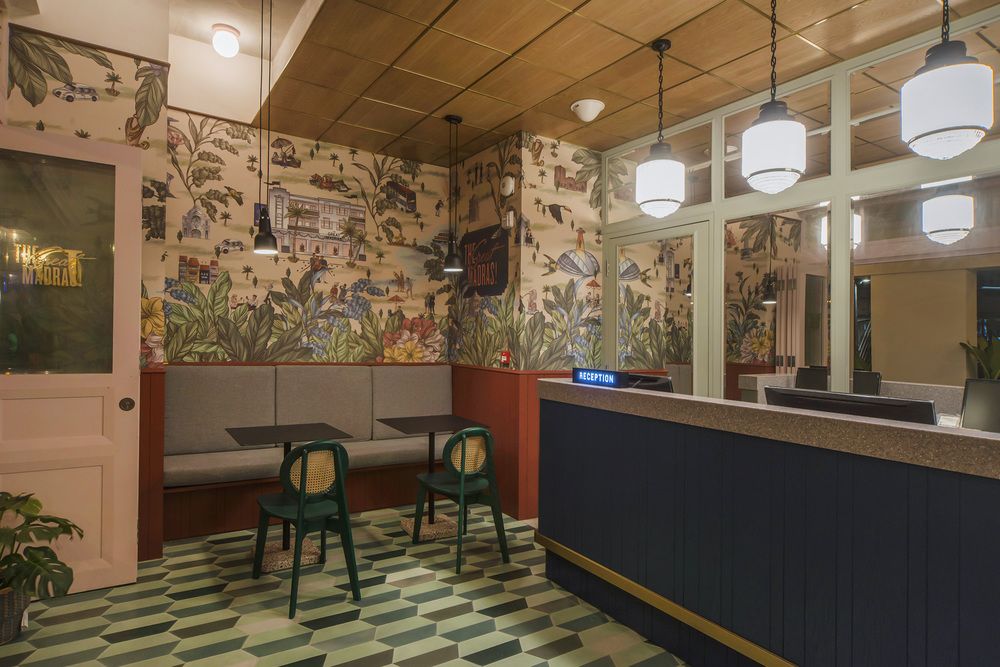 I’ve watched the Grand Budapest Hotel twice. On the surface, you might think this is yet another witty comedy; however, it is more than that, in all Wes Anderson’s films, there is always a melancholic undertone buried effortlessly beneath all the meticulous artistry and scenery. The Grand Budapest Hotel was inspired by the work of Austrian memoirist and fiction writer, Stefan Zweig. It is about the loss of a world, the end of an era caused by the First World War.

And this is why I am intrigued by Wes Anderson’s works— his whimsical world, his tales within a tale and a sense of escapism.
I thought he should make a film in Singapore too, based on his idea of Singapore, wildly different from what you might have seen in Jon M. Chu’s Crazy Rich Asians.

For those wondering what makes Wes Anderson’s films, Wes Anderson? Here’s a list of his visual style:

So, this turns into a quest: to find a Wes Anderson-inspired film set on this little red dot, which leads to the discovery of The Great Madras. It is one of the last few remaining pre-war residential buildings in Singapore developed by the now-defunct Singapore Improvement Trust (SIT) in the 1950s.

I always thought that most of the pre-war apartments sit in Tiong Bahru, a.k.a. the hipster neighbourhood of Singapore, so when I chanced upon this hotel in Little India, it was a delightful surprise!

The building has been carefully restored by the Urban Redevelopment Authority of Singapore and is given a new lease of life as a 34-room boutique hotel, owned by the same group behind The Daulat, which is just a few units walk away.

Image of the Hotel Lobby, courtesy of The Great Madras

Located on Madras Street, The Great Madras is both a hostel and a small boutique hotel that is big on personality and comfort. Whether you’re a local yearning to escape the city buzz or a traveller on a voyage of discovery, this place is like the whimsical world in Wes Anderson’s films.

There is a café, barbershop, laundromat, and a rooftop pool. What piques my interest the most are the little details they have injected into the space, such as the quirky neon-lit signage, vintage furniture and tropical-inspired wallpapers. They are artfully done while paying homage to the long-forgotten Art Deco era that is the heritage of this building.

Image of the Hotel Reception, courtesy of The Great Madras

Formerly a low-rise block of 3-and-2 room apartment developed by the now-defunct SIT in the 1950s, which feature high ceilings, large windows and open balconies for tropical living.

Image courtesy of The Great Madras

While the Grand Budapest Hotel calls to mind the period of decadence in Europe set against stunning Alpine scenery, The Great Madras is located on a secluded corner in Little India, and the atmosphere here befits a city retreat. I think most would agree that luxury in our circumstances today is not about having marble bathrooms; it’s much more about having time and tranquility, the chance to enjoy a delicious brew, put your feet up and chill by the pool.

And better still, The Great Madras comes with an insta-worthy rooftop pool.

The hotel lobby is also part of the dining space. The cafe serves Catalonian-inspired dishes.

Image courtesy of The Great Madras

Even the tropical wallpaper seems to have a life of its own, featuring the people behind The Great Madras, iconic landmarks of Singapore and local delicacies.

Well, just to be clear, The Great Madras does not have an international breakfast spread nor offers a panoramic view of the city, but it does have cosy bedrooms, retro-chic bathrooms and old school amenities.

I guess the dilemma of a city dweller is never fully resolved – sometimes we like the city only when we are far from it, for instance, when we are looking from above with one alcoholic drink in hand, and maybe because everything looks the same on the ground level, of steel and glass. Then again, with buildings like The Great Madras, it inspires nostalgia and curiosity, which leads us to imagine what Singapore used to be like back then.

It is an inconvertible truth that there is no perfect hotel, despite the regularity with which “perfection” is proffered.  We all have different expectations, and I consider ‘perfection’- as a state of mind and doesn’t necessarily mean you need to bust your budget to achieve it. Perhaps, you just need to make sure it looks perfect for the ‘gram.

In need of a whimsical escape from the city? Check-in here: 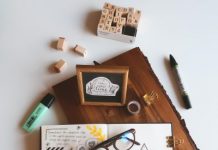 New Year’s Resolutions That Are Worth Setting in 2021 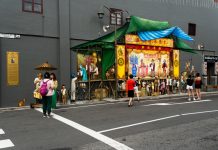 3 Things to Do in Singapore Besides Going For A Staycation 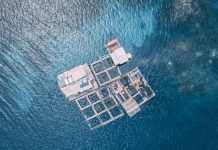 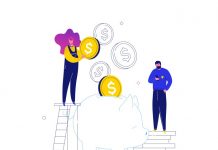 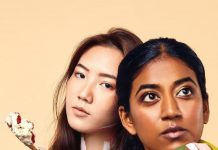 Why You Shouldn’t Feel Guilty About Enjoying Ice Cream

Japanese Rice: Why is it so tasty and which brand to...