If you’re travelling with family or friends, theme parks should definitely be included in your itinerary! There are many theme parks around Korea but if you’re in Seoul, these are 4 theme parks you must visit during your trip.

Lotte World is the largest theme park in Seoul, with both indoor and outdoor theme parks. There are many rides and amenities like a shopping mall, ice rink, hotel and even a folk museum. It is open all year round.

It is conveniently connected to Jamsil Station. There are also other attractions nearby, like Lotte World Tower, Lotte World Aquarium, Lotte World Mall, and Seokcheon Lake Park.

If you are adding Lotte World to your itinerary, it is advisable to download their mobile app before your trip. The app is really useful, as you can check for ride waiting times, performance hours or the directory easily. You can even reserve their Magic Pass through the app and avoid the hassle of looking for the Magic Pass kiosk and ticket machine.

Book your tickets from Changi Recommends at a cheaper price!

Magic Pass is basically an add-on to your tickets for skipping waiting lines.

Seoul Children’s Grand Park is a unique theme park in Seoul. It is actually a public park in Neung-dong, Gwangjin -gu, Seoul and has a large amusement park located within park grounds. In addition, there is also a zoo for children to enjoy. This place is ideal for families with small children or anyone looking to enjoy both theme parks and nature in Seoul.

There are many amenities within the park, including a botanical garden, music fountain, an amphitheatre to Kids Auto Park, and even Seoul’s Children Museum.

The entrance fee to this park is free, but you pay for the rides you take at the theme park.

These theme parks are not in Seoul, but located at Gyeonggi-do (which translates to “Seoul and the surrounding areas of Seoul”) .

Everland is the largest theme park in Korea. There are 5 different zones in Everland: Global Fair, American Adventure, Magic Land, European Adventure and Zootopia. Great for all ages, there are rides and attractions for everyone. If you’re into rollercoasters, take the T-express, which is a wooden rollercoaster ranked top 10 fastest rollercoasters in the world!

Though it is not in Seoul, it is very accessible by the subway or shuttle bus. It is definitely not to be missed if you’re in Korea.

Funnily enough, Seoul Land isn’t located in Seoul but near Seoul. It is the first-ever theme park in Korea and has remained popular ever since. Whether you’re a kid at heart or a thrill-seeker, Seoul Land has something for you!

Book your tickets from Changi Recommends at a cheaper price!

Check out these specially curated hotels with great value to match your trip budget! 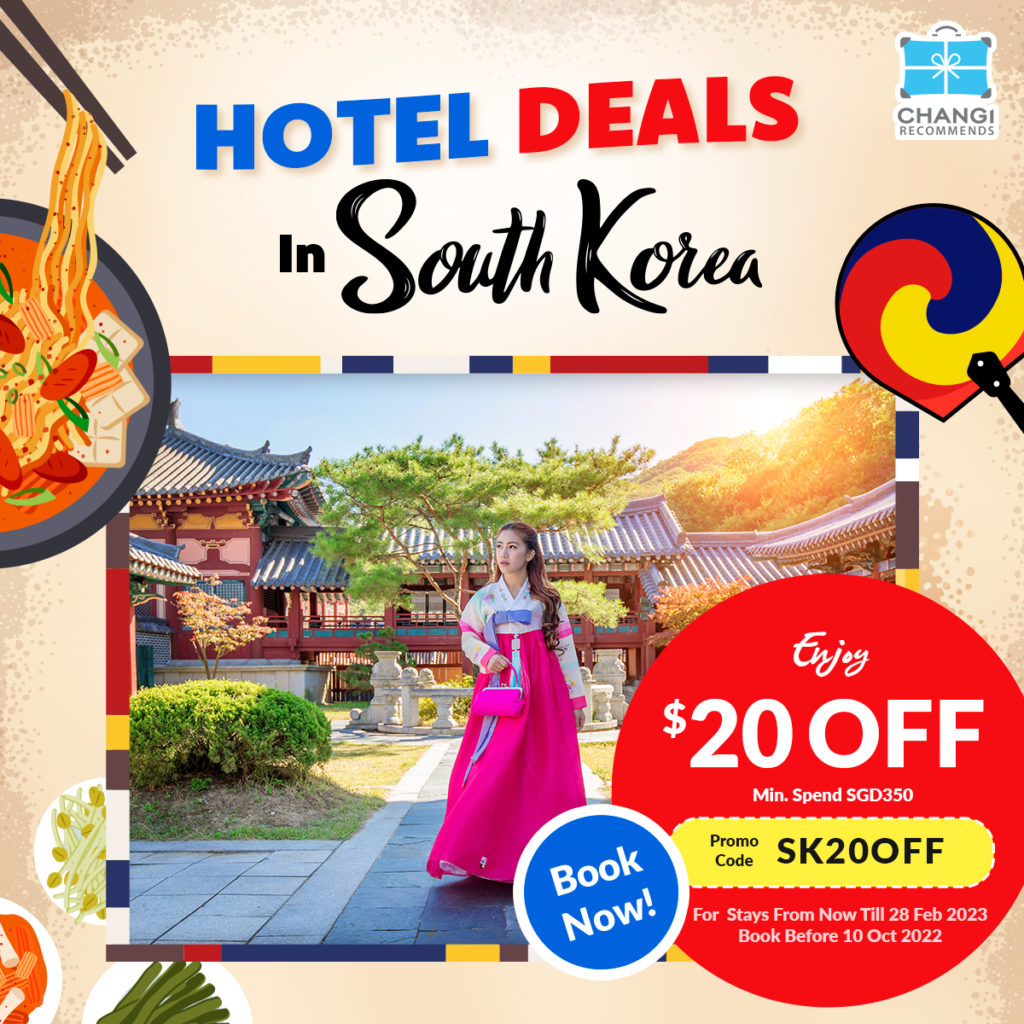 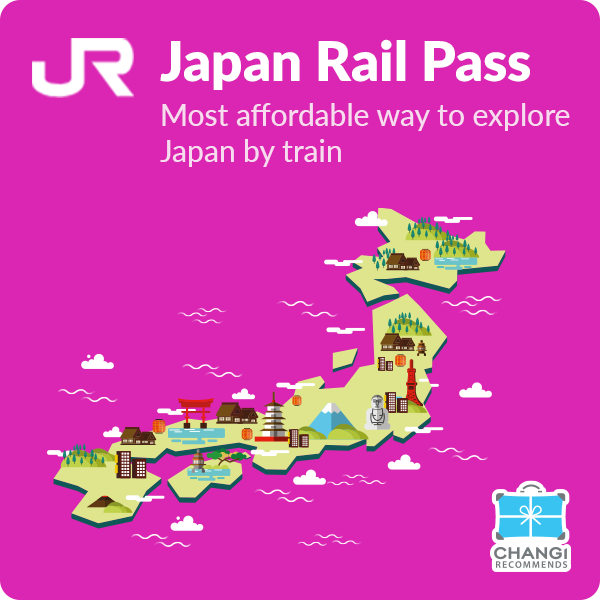