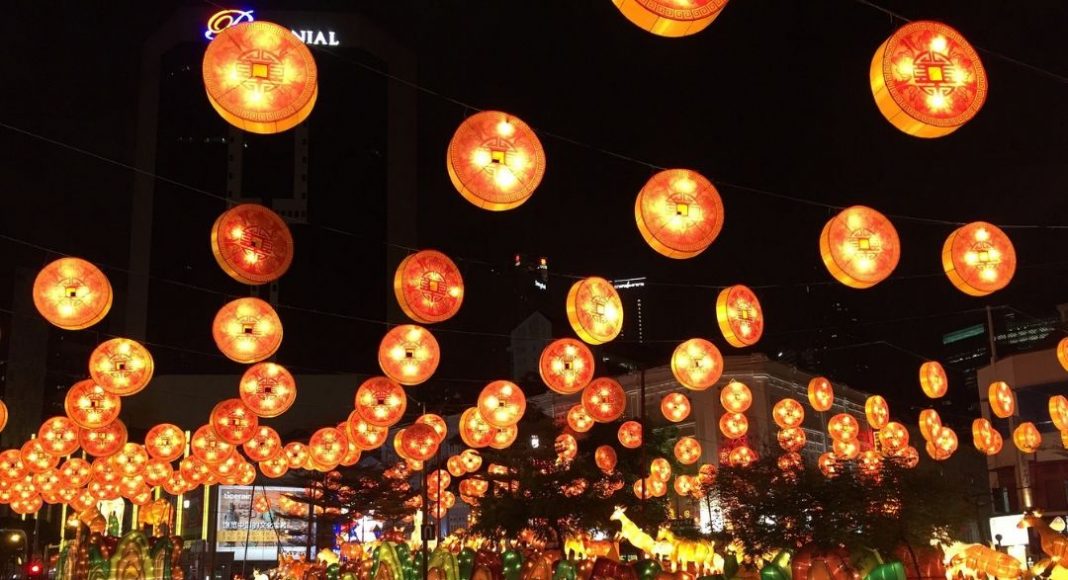 Celebrate Mid-Autumn in Singapore with These 4 Colourful Festivals

Located just one-and-a-half degrees off the Equator, Singapore does not experience the four seasons like temperate countries do. Our demarcation of time throughout the year hence falls upon the many festivals that span the 12 months.

When Fall approaches, it signals the dawn of one of the island’s most beloved festivals, the Mid-Autumn Festival. But wait, why is a tropical country like Singapore celebrating Autumn?

This festival – like many others – is inherited from the early settlers. In the case of Mid-Autum, it was the Chinese migrants who decided to observe the festival in Singapore, hosting moon viewing parties for family and friends while the young ones play with lanterns.

In modern-day Singapore, the Mid-Autumn Festival is still widely celebrated, if only because this is the season for one of the region’s most iconic snacks ever – mooncakes.

Mooncakes, traditionally, are a round, baked delicacy that features a chewy, pie-like crust with a dense filling that is usually lotus seed or red bean paste. The round shaped is meant to signify and represent the moon, and in Chinese culture, a round shape often symbolises a form of reunion and harmony.

In recent years, mooncakes have evolved beyond the traditional baked varieties, with a rising trend in snow skin mooncakes featuring a medley of interesting flavours. Indeed, mooncakes in Singapore have been refined into such a culinary artform that they have all but eclipsed the cultural and historic significance of the festival for many locals. (To be fair, Singapore’s mooncakes are really darn tasty!)

But there’s so much more to the festival, including a rich history and lore to explore and fun activities to do – think colourful lanterns and giant LED sculptures.

If  that appeals to you, we recommend making your way to these 4 celebrations to enjoy the Mid-Autumn Festival in 2019.

The Sun Yat Sen Nanyang Memorial Hall is a gazetted national monument that was built to educate society on the Singapore Nanyang relations and the intricate role we played in the 1911 revolution.

Every year, the Memorial Hall organises the Wan Qing Mid-Autumn Festival, a two-day celebration in September that reflects on the customs and traditions of the festival. You can expect a wide range of activities from mooncake tasting to lantern-making and snow skin mooncake-making workshops along with alfresco musical performances in the garden courtyard which comes alive with LED bulbs that will enchant the night.

As Singapore’s foremost Chinese historical district, Chinatown is where you can find the largest Mid-Autumn celebration on the island.

Spanning close to a month from 31 August 2019 to 28 September 2019, the Chinatown Mid-Autumn Festival 2019 will be the grandest of the lot and sure to be filled up to the brim with people and festivities. With nightly stage shows at Kreta Ayer Square with a festive bazaar and trade fair, there’s something for culture chaser to the foodie. History buffs can sign up for the heritage walking trails that will take you through the history of Chinatown and the lore of the Mid-Autumn Festival.

If you’re wondering which day to head down, make it the 8th of September when the mass lantern walk through the historic streets of Chinatown takes place. It is a pretty cool experience as you stroll around with your lantern with the rest of the crowd.

An annual event that takes place at Esplanade, Moonfest focuses on the traditional Chinese arts, an aspect that is rather obscure in the minds of the mainstream Singaporean.

While Moonfest has its own lantern walk, it’s really the series of folk art performances that make it stand out from the other festivities on this list. Consisting an eclectic mix of Chinese opera, crosstalk (a witty and humourous performing art), and puppetry, you’ve never celebrated Mid-Autumn Festival quite like this.

4. Mid-Autumn at Gardens By The Bay

The Supertree Groves at the Gardens by the Bay have often been said to evoke the world of James Cameron’s Avatar. Well, come September, Avatar is going to be infused with some Chinese influence.

Beautiful lights are the name of the game at Gardens by the Bay and for Mid-Autumn Festival, it’s going to shine bright with lanterns and LED light installations. The Colonnade of Lights will feature brightly lit lanterns that were designed and hand-painted by everyday people from all walks of life.

It’s not all about the pretty lights though, there’ll be cultural performances that take place right at the heart of the Supertree Grove from Wednesdays to Sundays.

If that’s not to your fancy, head over to the side where there will be a lantern riddle booth for you to test your knowledge and wit in Chinese language and culture. And of course, foodies, we haven’t forgotten about you with a food street serving a host of Asian delights (you know I’ll be there). 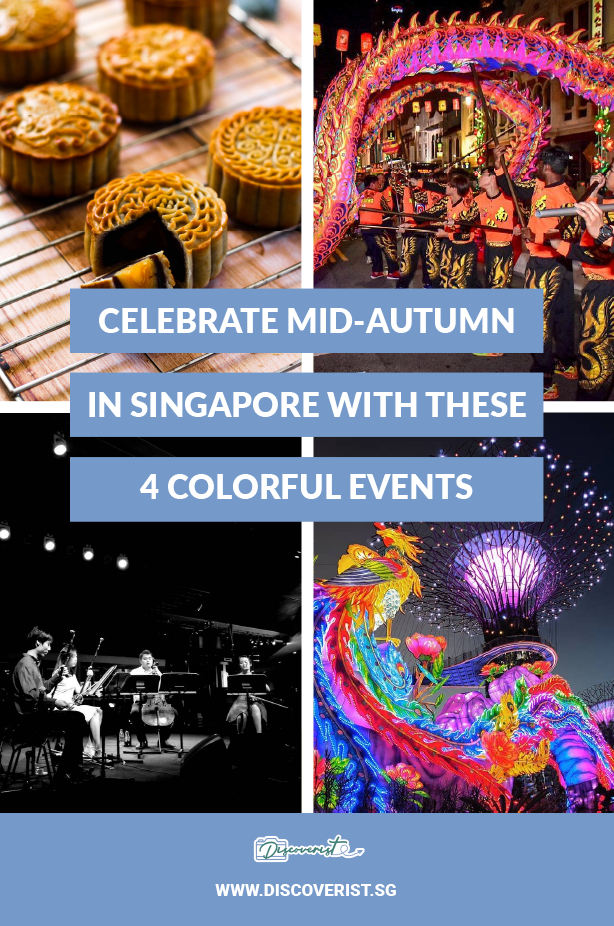 Must-do in Tokyo: Visit These Shines and Temples

Japan is home to some of the world's technological and engineering marvels.And yet, one thing I love about Japan is the country's resolve to...
Read more
Eat & Drink

Your next holiday in Japan may be several months away and a trip to the nearest Don Don Don Ki in Singapore isn't enough...
Read more 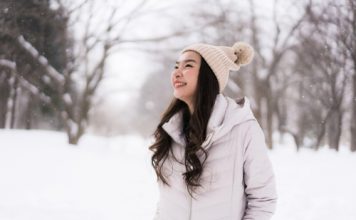 Treat Yourself to Seasonal Hokkaido Delicacies Here in Singapore