During the coronavirus pandemic, Nintendo was one of the companies that saw a surge in demand. With millions of people sheltering at homes for long periods and desperate for new ways to pass the time, the sales of Nintendo’s popular Switch console more than doubled in March 2020.

For a start, the console itself can be brought and used wherever the player is. The Switch’s compact design hosts the power of a mid-range console, and its emphasis on portability makes the Switch a joy to learn. Multiplayer is no problem for the Switch thanks to wireless local area network hosting and the amazing versatility of the Joy-Cons. Linking the Nintendo Switch to an HD TV gives players a more definitive gaming experience more akin to normal gaming consoles, which is why the Switch can adapt to whatever a gamer wants, wherever they may be.

Of course, we have to give credit to the amazing library that Nintendo continues to create for the success and popularity that the Switch is enjoying right now. With over 2000 games and counting, the Switch doesn’t fall short with some of gaming’s most excellent titles.

From joining Mario and his friends in their adventures to looking and training the most powerful Pokémons known to man, the Switch is more than formidable in creating gaming’s finest moments, whether for casual or hardcore gamers alike. While there are so much more, here are 10 of the best games that you can pick up for the Switch right now.

Starting off this list is the classic survival horror game that started it all. Resident Evil Origins Collection bundles two remastered classics that kickstarted the popularity of this legendary franchise. For the price of one game, players can experience how the Umbrella virus mutated all over Racoon City and left the place in constant fear. Players can take control of then S.T.A.R.S. rookies and popular franchise mainstays Jill Valentine and Chris Redfield as they explore the evils that lurk in the darkness of the abandoned mansion in Resident Evil.

Players can also choose to play its remastered prequel, Resident Evil 0, where they can take control of rookie officer Rebecca Chambers and ex-convict Billy Coen as they attempt to investigate what dark secrets lie ahead in an abandoned Umbrella training facility. The Resident Evil Origins Collection is a great choice for players who would like an introduction to intense and immersive games.

Take control of BJ Blazkowicz as he fights to liberate a Nazi-occupied America in this intense first-person shooter. In Wolfenstein II: The New Colossus, players will search and protect pockets of the resistance from ruthless Nazis for them to attain the goal of finally inciting another revolution that will drive the invaders away. Blazkowicz does this with a creative armoury of weapons, from lasers to grenade launchers; the expanse of force that Blazkowicz has in his arsenal is every bit as fun as it sounds. Perfect for gamers who want to release their stresses away.

🛒 Download Atome app and pay over 3 easy payments today! Get your favourite Nintendo Switch at GetIt by Changi Recommends 🎮

Harvest Moon: Mad Dash takes elements of the previous Harvest Moon titles and gives it a frenetic twist. The result is an addictive, fast-paced puzzle game that retains the signature heart of the series. Players must complete farming tasks in a set time, such as growing crops and feeding cows while evading hazards that threaten your time and effort, such as raging boars or even lava. Dedicated farmers will be aided by the support of Harvest Sprites to make challenges easier, so efforts are surely rewarded. This game rewards coordinated and cooperative gameplay from players, so make sure to invite your friends along!

The newest addition to the Pokémon franchise, Pokémon: Sword and Pokémon: Shield, takes players through the region of Galar to collect more Pokémon and train them to become the best. This entry on the franchise introduces mechanics that elevates the Pokémon experience to new heights. New features include teaming with three more trainers to fight the gigantic Dynamax Pokémon in the intense new addition, Max Raid Battles. Aspiring trainers are encouraged to spend time with the Pokémon they befriend and collect as each moment may find exciting changes for both the trainer and the Pokémon. With these features, the most opportune time to get into the world of Pokémon is now. 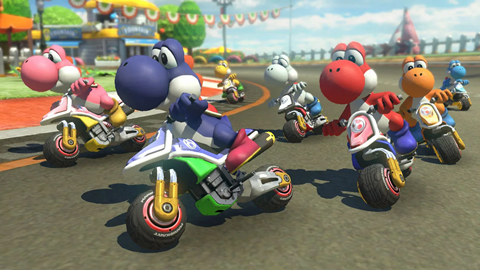 One of the most exciting games available exclusively on the Nintendo Switch, Mario Kart 8 Deluxe sees major improvements when it was first released for the Wii U back in 2014 and has been in a league of its own ever since. Mario Kart 8 Deluxe introduces new characters and racetracks in this latest instalment, and its accessibility has been improved drastically thanks to the Switch’s structure. With eye-popping visuals featured in every racetrack and exciting new ways to dominate the competition, Mario Kart 8 Deluxe is a fun racing game that anyone can enjoy, whether gaming casually just to pass the time or for a more dedicated and intense competition.

The Nintendo Switch is still quite unrivalled in terms of creativity, and with Super Mario Maker 2, collaborations between players take this experience up a notch. If you’ve ever wanted to create a level for Mario that brings the challenges from your imagination to life, Super Mario Maker 2 has all the tools and features to do so.

Super Mario Maker 2 also encourages sharing this experience with other players, whether it’s creating a level with your friends, competing in these levels, or running through their maps. There is endless fun to be had in Super Mario Maker 2, getting started may be the challenge itself. 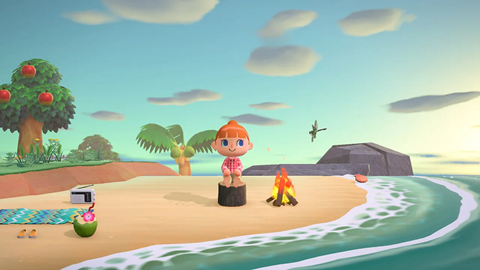 1. The Legend of Zelda: Breath of the Wild

Arguably the definitive reason to own a Switch back in 2017, The Legend of Zelda: Breath of the Wild is still as timeless as it was when first released. There are still so many secrets hiding in Hyrule in this masterpiece done by Nintendo, and as Link, all the options to explore and interact with the world is within arms reach. Part of why Breath of the Wild is still celebrated to this day is the sheer replayability, and there is no question that this title is a must-have for Nintendo Switch owners everywhere.

And there we have it. The Nintendo Switch offers so many games for its players, and this list only scratches the surface. There are still many games out there worth the time and attention that should be talked about as well, but this list will help make the right choices in what to consider when buying games for the Switch. 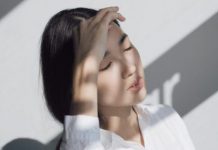 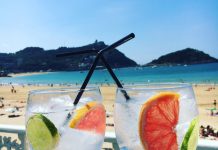 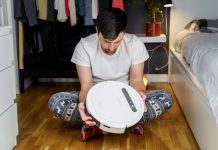 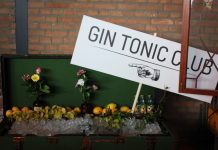 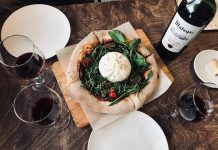 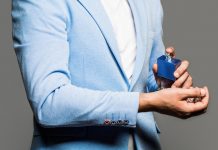