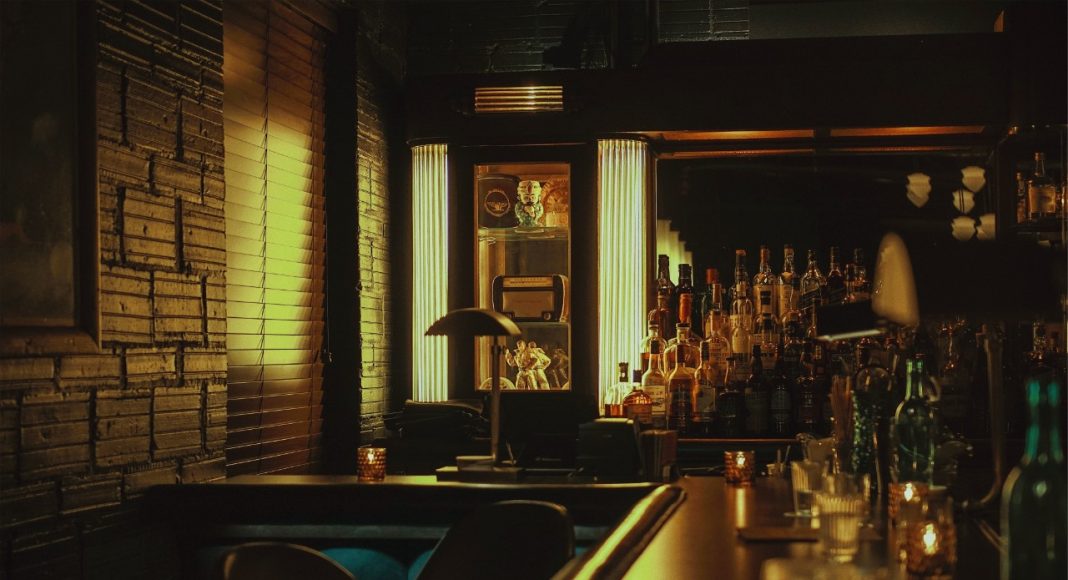 Eat & DrinkSingaporeHOW TO DO SINGAPORE

Downing a pint of beer or sipping on a glass of wine can often be a quick antidote for the stressful and tiring workdays that seem to have a stranglehold on many white-collar working Singaporeans.

And truthfully, we all have our go-to bars and pubs when we need an alcohol fix. Personally, TAP Craft Beer Bar in the CBD has my heart and it’s where I go to if I want a nice cold pint of beer that really hits the spot.

Now, the good ones are usually packed, not forgetting TGIF (Thank God It’s Friday) Fridays which means these places are often filled to the brim. Sometimes when it comes to eating out, less is more. If you’re looking for establishments with a little less crowd without skimping on service and quality, there are a few hidden speakeasy bars that might just do the trick.

Some are hidden in plain sight while others require a bit of navigation but hey, a little mystery and intrigue once in a while doesn’t hurt and sussing out the hidden locations of these speakeasy bars are all part of the thrill and fun. When you’re up for it, here are 5 speakeasy bars that are lying in wait for you to discover them.

I remember pulling open a plain black door only to be faced with a set of staircases leading down to god knows where. It wasn’t before long that the bottom of the stairs opens up to an underground bar hidden underneath the hubbub district of Chinatown.

The name is Operation Dagger and is by and large the epitome of a hidden speakeasy, at least in Singapore. Helmed by Lead Bartender Luke Whearty, Operation Dagger has been on the coveted list of the World’s 50 Best Bars for many years now, quietly doling out creative concoctions rarely seen elsewhere.

Whearty does have a permanent classics menu but what’s of interest is the rest of the menu which changes every three months or so, with each change often reflecting his new creations which are inspired by his travel experiences.

While first impressions can be overwhelming, the simple and uncluttered décor of Operation Dagger and impressive drinks will have you feeling relaxed in no time.

It’s easy to mistake this place for a typical drink stall you can find in a coffeeshop. However, Ah Sam Cold Drink Stall offers a bevy of familiar flavours in a scene which is not often seen. Perched on the second floor of an aged-old townhouse, the entrance to Ah Sam is a particularly unassuming staircase and it’s entirely too easy to miss it when walking along the touristy stretch of Boat Quay.

Opened by one of the most reputed local bartenders in the game, Sam Wong (who has worked his magic behind some very famous establishments), Ah Sam Cold Drink Stall brings to life the fusion of local cuisine and cocktails. The food comes highly recommended, and much of it are high-end takes of iconic Singaporean classics from Hokkien Mee to Char Kway Teow or even Kong Bak Pau.

With that said, it is Ah Sam’s range of creative cocktails that will win you over. Their menu is minimal, featuring a list of locally inspired cocktails that will no doubt have you do a double take. With flavours inspired by Laksa, Milo, and Chendol, cocktails at Ah Sam Cold Drink Stall are interesting to say the least.

If that’s a little too out of your comfort zone, Ah Sam also prides itself in its bespoke menu where they tailor-make a cocktail for you. While that can be quite intimidating for some, you can simply share with the bartender the spirit base and flavours you’re predisposed to like, and just wait to be blown away.

Everything about 28 Hong Kong Street Bar seems to rebuff the standard norms of How to Market Your Brand 101, taking the meaning of “hidden” to a whole new level. It opened to hardly any fanfare, doesn’t market itself, and has no social media account in today’s day and age. Yet, despite all of that, 28 Hong Kong Street Bar is rated as one of the top speakeasys in Singapore.

A rather nondescript exterior gives way to a slick American-esque urban chic interior that serves up US-style cocktails that are named after rappers. Their famed Five Foot Assassin is a unique take on frozen Daiquiri and created as an homage to Phife Dawg, a rapper belonging to the group A Tribe Called Quest. In terms of nosh, the Truffle Mac and Cheese comes highly touted and supposedly worth all the calories.

It can get quite busy here which may come at the expense of service as some reviews have noted, so best choose a day where crowds are more sparse!

The boutique film theatre section has garnered much of the media attention, and we can understand why – it’s certainly a unique way to catch a movie, swap out the typical large cinemas for a more cosy and private room.

The rooftop bar, however, is noteworthy all the same. Formally known as La Terraza, the Screening Room’s rooftop bar is an award-winning alfresco bar is perfect for anyone that doesn’t want to squeeze and be cooped up in a dark space, and still get great cocktails.

Get rid of that dim, mysterious, and elegant vibe that most speakeasy bars strive for and replace that with an open air, spacious bar that offers expansive views of the CBD skyline, encompassing of an interesting blend of culture, heritage, and modernity.

With views like this, there’s nothing else you can really ask for.

We end off with The Other Room, yet another quintessential definition of a hidden speakeasy. Housed in the Marriott Hotel, you wouldn’t even begin to imagine where the entrance of this bar lies.

Tucked away behind a black door (yet another one) in the lobby of the hotel, the entrance to The Other Room is as inconspicuous as they come. Forget any form of signage, all you get is some calligraphy and a discreet doorbell.

Enter through the door and you’ll greeted with a rather dark space, adopting a Prohibition-style aesthetic that draws its inspiration from the historic 1920s constitutional ban on alcohol in the US. The Prohibition Ban influence goes further than just the décor, with award-winning bartender Dario Knox bringing to the fore his collection of cask-finished, infused and smoked liquors – all of which are rather signature of the period in US history.

Each drink comes with a detailed explanation and history, bridging the gap between you and the host of ingredients that go into concoction. The food here isn’t necessarily the best, but when the cocktails are top notch, there’s nothing much to gripe about.

5 Places in Mount Austin Perfect for Your Next Date

When it comes to navigating the bountiful food spots in and around the Singapore/Johor customs area, many connoisseurs of Johor’s local offerings have already...
Read more
See & Do

Compared to the locales highlighted in our five other Weekender Guides, Holland Village is by far the smallest of them all, but don’t let...
Read more
Travel Stories

“Next Stop, Raffles Place” goes the overhead intercom.I rejoice inside as this usually means close to half the passengers in this packed-like-sardines cabin will...
Read more 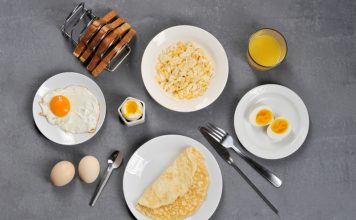 Shop, Dine and Play at Jewel Changi Airport Without Crowds of...