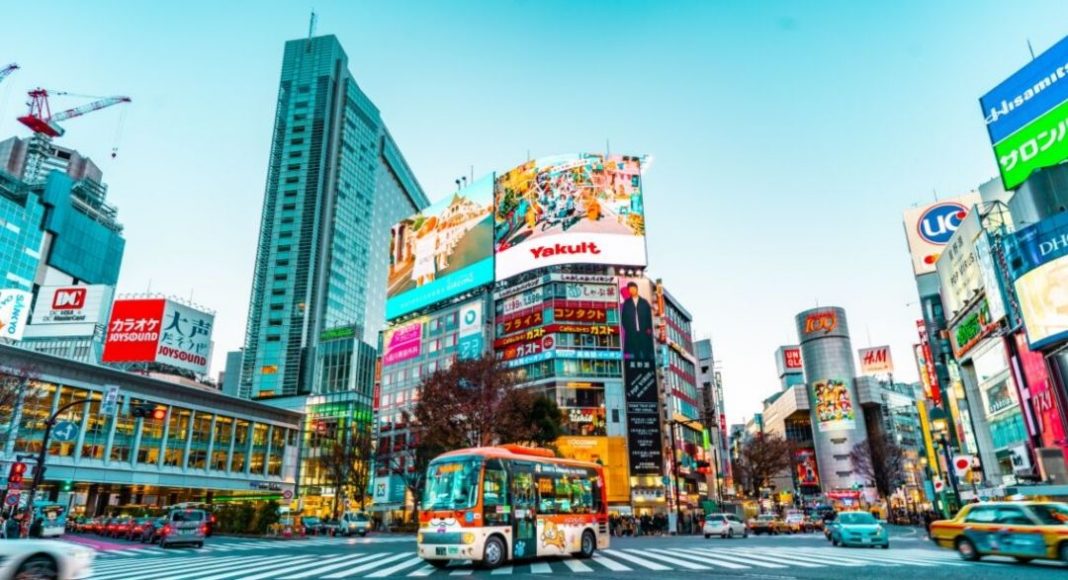 Tips & TrendsJapanHOW TO DO TOKYO

Tokyo: What You Need to Know Before You Go

The largest and most populous city in the world, Tokyo must be experienced in person to truly be understood. Tokyo is often portrayed like a sci-fi city straight out from a movie, but this capital city is also full of old-world charm with century-old temples, alleys with old-world eateries, old-fashioned markets and shops devoted to anime and manga.

The sheer size of this megalopolis can be overwhelming as the city is made up of 23 administrative wards, which are further divided into “smaller” neighbourhoods, each with its own defining personality. In fact, you can spend a lifetime exploring Tokyo and always return with a new perspective.

The city boasts clean, efficient, comfortable public transport networks, and equally confusing for tourists but that’s the beauty of travel – getting lost in this dense city and see where it leads you to a new discovery.

Tokyo is quantifiably the best food city on the planet, and it has over 200 Michelin-starred restaurants (more than London, New York and Paris combined)! From quintessential ramen to humble oden, indecipherable yakitori menu to exquisite sushi, this is a place with thousands of food surprises waiting for you.

Tokyo is also home to contemporary design and minimalist architecture, so charge your phone, check your data and embark on an Instagram journey at Roppongi Art Triangle, where the three major art museums are located in.

Look past the modern skyscrapers and there are pockets of green spaces in the city in the form of parks, temple grounds and traditional Japanese gardens to soften the urban scene.

Whether you’re a foodie, artist, design lover, or cultural history chaser, Tokyo, a city of inspiration, is for you.

Once you’ve been to Tokyo, every city you visit from now on, you can’t help but compare to Tokyo.

“A land of contrast, where tradition meets modernity. Beyond its towering skyscrapers, giant video screens, and pedestrian scrambles, Tokyo lies a traditional ground with lineaments of the old Edo (the city it once was).”

Tokyo is favourable to visit all-year round depending on what you want to see and do. There are four distinct seasons in Tokyo, and each offers a gamut of activities to match your mood and outfit.

Spring begins in April which is the peak travel season as the weather is at its best, featuring street-scapes teeming with blooming cherry blossom trees and clear blue skies. People of Tokyo will be out to celebrate and admire cherry blossoms at Hanami Festivals.

Colourful yukata, firework shows, shaved ice topped with red beans (Kakigori), these mark the beginning of summer (June to August) in Tokyo. But rainfall is also expected from June to mid-July, known as Tsuyu (annual rainy season) before the weather turns sunny, hot and humid. The daily temperature can go up to 40°C and above!

September to November is the autumn foliage season where a horde of tourists will venture out of Tokyo to Fuji Five Lakes to bask in the splendor of autumn with Mt. Fuji in the background.

Winter months are from December to February and the temperature range from cool to cold. Street vendors in temples will start selling winter stew (Oden), and you can also find them in convenience stores. It is generally a dry month, but light snowfalls and rain are expected. At night, the city lights up with festive illuminations at many locations, such as  Roppongi and Ginza.

Tokyo is served by two international airports. The Narita International Airport is in the east of Tokyo, which is about an hour ride via the Keisei Skyliner to central Tokyo. The other airport that is near to central Tokyo is Haneda Airport, which takes about 45min to reach Shinjuku by train.

Tokyo is known for its advanced, clean and efficient transport system. The city is well-connected and easy to get around via network of train, subway and bus lines. They run from 5am to midnight.

There are two major subway lines in Tokyo owned by two different railway companies: Tokyo Metro (9 lines) and Toei Subway (4 lines). There is also a JR East network with the famous city loop – the JR Yamanote line (look for the green line on the map and green trains) which connects most of Tokyo’s major stations.

It is highly recommended to get a PASMO or SUICA transport card to travel via subway and bus. Do take note that the minimum charge amount for the transport card is ¥1000.

Tokyo is a safe, clean and easy place to travel with children, the downside is accommodation can be steep in price.

Enjoy up to 60% Off Staycation Deals and More at Perfect 10.10 Sale 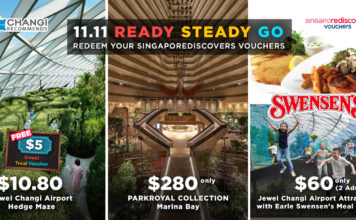 12 Incredible Deals From Staycations to 2-to-Go Activities Bundles to Save You Serious Money This Week!

Experience A Nordic Winter Without the Jet Lag at Singapore’s first...