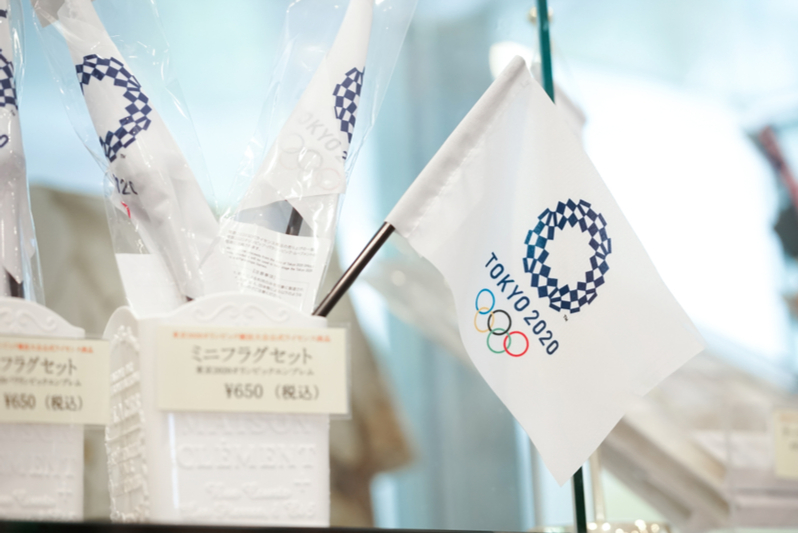 As the coronavirus contagion continues to grow and kill over 16,000 worldwide, the biggest sporting event of the year, Olympics Games 2020 in Tokyo has been shrouded in uncertainties – to proceed or to cancel? For the past few weeks, the International Olympic Committee (IOC) expressed publicly that the event will still proceed on 24 July to 9 August 2020, despite the mounting concern from its citizens and the global community.

However, things took a turn when Canada and Australia have decided to withdraw from the games. The action was seen as a strong message to the International Olympic Committee (IOC) to not take COVID-19 pandemic lightly and a plea to postpone the games.

At last, on March 24, the Japanese government and the International Olympic Committee (IOC) announced that the Tokyo 2020 Olympics will be postponed to the next year.

This is the first ever postponement in the 124-year history of the competition according to the IOC.

In a joint statement, the organisers of Tokyo 2020 and the IOC said: “The unprecedented and unpredictable spread of the outbreak has seen the situation in the rest of the world deteriorating.

“On Monday, the director general of the World Health Organization, Tedros Adhanom Ghebreyesus, said that the Covid-19 pandemic is ‘accelerating’.

“There are more than 375,000 cases now recorded worldwide and in nearly every country, and their number is growing by the hour.

“In the present circumstances and based on the information provided by the WHO today [Tuesday], the IOC president and the prime minister of Japan have concluded that the Games of the XXXII Olympiad in Tokyo must be rescheduled to a date beyond 2020 but not later than summer 2021, to safeguard the health of the athletes, everybody involved in the Olympic Games and the international community.”

This is a radical move and one that is inevitable. Let’s hope the pandemic will be over soon! Looking forward to #Tokyo2021 !

We've seen quite a few jaw-dropping manmade fountains around the world, but this is nothing like the others, this is like Willy Wonka's Chocolate...
Read more
Tips & Trends

Shine Bright at Gardens By The Bay: Mid-Autumn Festival Light-up 2020

Can’t wait to get on a plane? How about taking a joyride from Mount Faber and enjoy dinner in the sky?https://www.instagram.com/p/CEIkD56DHtH/One Faber Group's premises...
Read more