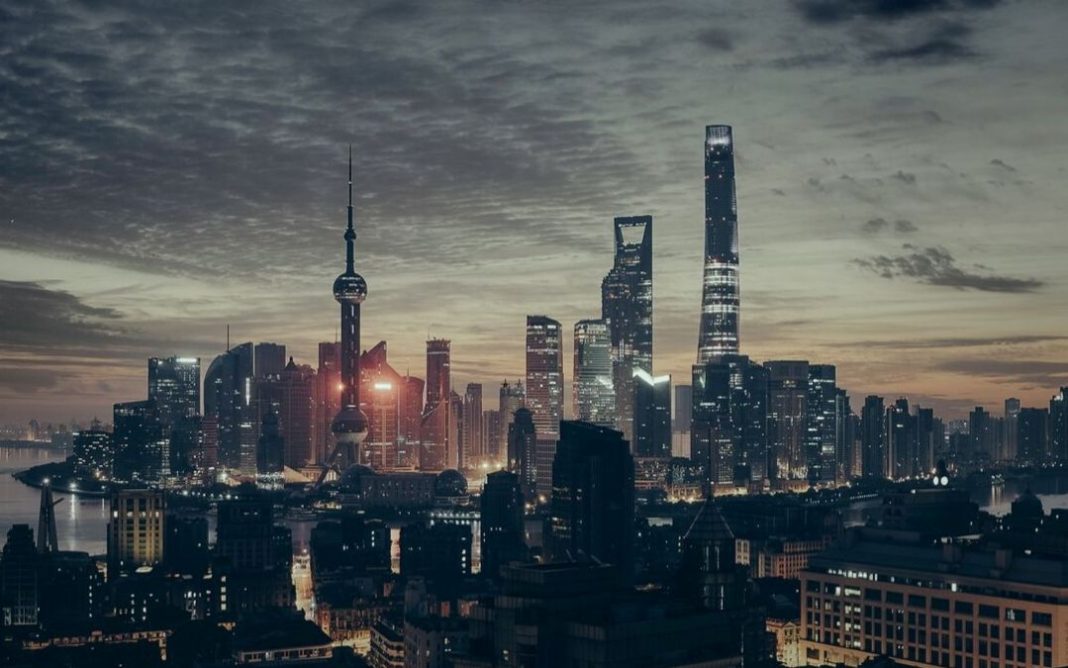 China is truly a vast and impressive landmass, one that boasts the largest concentration of human beings in the world. With that comes a long and storied past, filled with ancient monuments and historic landmarks that have drawn in travellers from all over the globe.

The country once known as ‘The Central Kingdom’ is one of those countries that truly warrants a visit, if anything simply because of its storied history and its prominent place in the world. To make your trip in China the smoothest and most fulfilling, here are 7 useful things to note before your trip to China.

1. Apply for a Visa Before You Travel

Photo by Agus Dietrich on Unsplash

First things first, your entry into China is predicated on your Visa. 72 hours is the magic number here, as travellers from most countries do not need a visa if your stay is less than 72 hours. Some countries, however, such as Singapore, Brunei, and Japan do not require Visas for extended stays lasting up to 15 days.

Do note that it is important you will have your visa prior to your arrival to the airport as it’s not something you can get at the airport. You can check on visa exemptions and how to apply for one here.

2. Get a VPN (Virtual Private Network)

Photo by Petter Lagson on Unsplash

The Great Wall of China is an engineering feat that is the pride and joy of the Chinese people. Quite possibly the number 1 attraction in all of China, many flock to the capital of Beijing to catch a glimpse of the historic Great Wall.

In case you didn’t know, there’s another prevalent wall, though much more incorporeal – the Great Firewall of China. China is notoriously known for blocking out mainstream western websites and social media ranging from WhatsApp, Facebook, and Instagram. They have instead created their own substitutes with WeChat being the most prominent.

Your connection with the world outside of China is hence incredibly limited. If you wish to maintain your access to these websites, a VPN is absolutely essential, which will help you bypass the Firewall. ExpressVPN is one that comes highly rated, if you do intend to get one. I mean, how else will you be able to share your photos and experiences of the real majestic Great Wall with the rest of the world?

3. There is Much More to China Than the Big Cities

Photo by Robynne on Unsplash

Understandably, the ultra advanced cities of Beijing and Shanghai draw in the greatest number of travellers. The former is the capital of China, the historic heart of a country where many a monumental event has taken place at equally monumental landmarks such as Tiananmen Square and the Forbidden palace.

The latter is the country’s financial hub, one that makes China tick daily.
For a first timer travelling to China, Beijing and Shanghai are quintessential experiences and are more than enough to keep you busy for the most part of an entire week. Supposing you have the time, however, consider travelling outside  these cities and you’ll be surprised by the diversity and natural landscapes that stretch across China.

A rising place of note would be Zhangjiajie, a city in the northwest province of Hunan, famed for its thousands of jagged soaring quartzite cliffs. The Wulingyuan scenic area, where you can find these natural wonders are said to have served as the inspiration of the 2009 James Cameron film Avatar. Aside from Zhanjiajie, Guizhou and Guilin have some of the best natural beauty you can find not only in China, but Asia as well.

4. The Minority Villages and Countryside are Well Worth Exploring

For a country with such a historic past on the level of China, it’s not surprising that it’s an ethnically rich place as well. Aside from the large majority of the Chinese population who have embraced modernity, there are still a few minority villages that are existing today, seemingly standing firm in the face of rapid modernisation and rapid advancements in technology.

Nine percent of China’s population make up 55 various ethnic minorities, with most of them residing in rather remote areas spread across China. The Basha Miao Village, informally known as the last gunman group, continues their ancient tradition of shaving men’s heads with knives instead of a traditional barber. The Zhaoxing Dong tribe are relatively mild, with a culture that is inherently rooted in song and music.

It’s an eye-opening experience to explore these minority villages, something that is completely different from the prominent city hubs.

5. You Can Find Incredibly Diverse Cuisines in Each Region

Photo by Hanny Naibaho on Unsplash

Chinese food is some of the most flavourful, filled with bursts of umami. Spices and chilli feature prominently in their cuisines so you should be mindful when eating out if you can’t handle your spice well.

Chinese cuisine is honestly too diverse to seamlessly fit into neat categories, but we can largely characterise it according to 8 different regions. The Shandong region features food that is generally fresh and salty with lots of seafood. Sichuan and Hunan cuisines are slowly becoming popular exports with their signature spicy mala numbing palates all around. Be warned that in Hunan, the locals like their food spicy and salty, so be sure to ask for adjustments accordingly.

But the most popular form of Chinese cuisine would be one that originates from the Guandong region. Cantonese cuisine from Guandong boasts sweet and light flavours, a palatable combination that is welcomed all over the world.

6. The High-speed Rail is an Enjoyable Way to Get Around

When it comes to high quality, high-speed rails in Asia, Japan would undoubtedly take first place. Their Shinkansen trains have gotten worldwide recognition for their speed, efficiency, and promptness.

While not many know about high-speed rails (HSR) in China, they are an underrated mode of transport, being both incredibly efficient and clean, two aspects which you can be forgiven for for not immediately associating with public transport in China. The Chinese government has invested and built the world’s most extensive railway network as part of China’s rapid modernisation movement.

This network of HSRs connect major cities in China with extensions to the Trans-Siberian and Trans-Mongolian Railways which can take you all the way to Moscow. Prices are reasonable and the routes can open up new sights to take in that you would otherwise have missed if you were on a domestic flight.
You can book your high-speed train tickets and start your intercity travel here!

Chinese society has advanced to a level where cash on the surface seems to be completely phased out. From Alipay to WeChatpay and international cards like Visa and Mastercard, almost every single establishment from shopping to dining adopt a cashless payment system, all of which are linked to a local bank account.

It may be slightly jarring at first, seeing everyone before you pay through scanning a QR code, but don’t fret as cash is still accepted everywhere and there are ATMs around that will accept foreign credit cards. 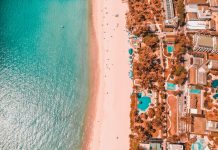 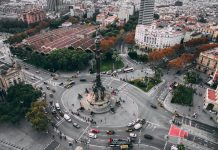 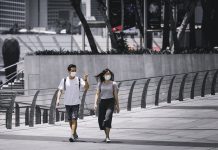