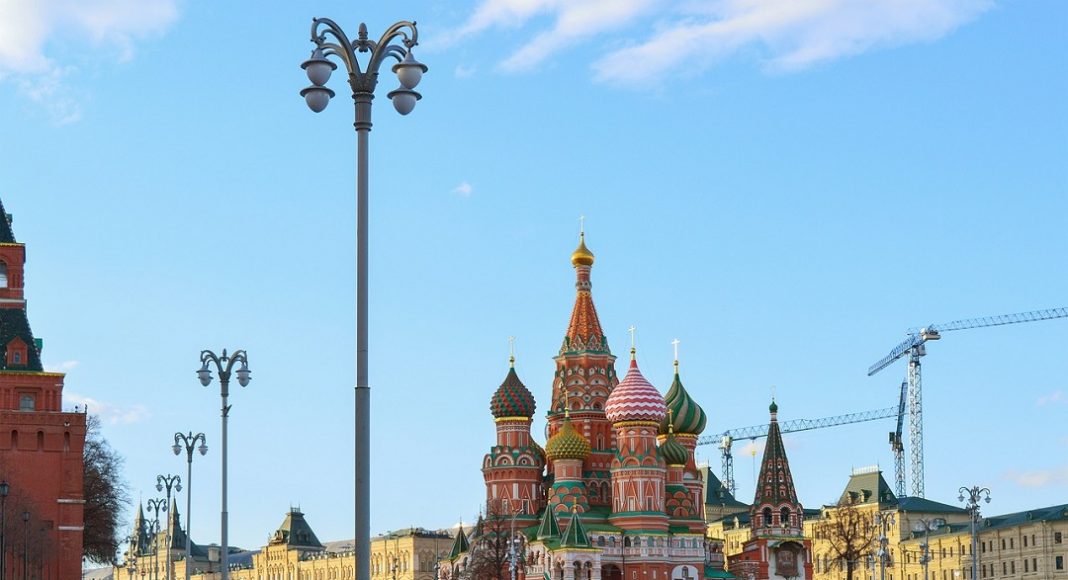 7 Best Souvenirs to Bring Back From Russia

RUSSIA – Oh if only we could bring the Kremlin back. And so, some of us do, in the form of miniature replicas we find at the local Moscow gift shop. But even that’s better than getting a bottle of Vodka because – hey, that’s what’s Russia is all about right? Their Vodka?

But seriously, if you’re looking to get yourself some tokens to better represent Russia’s powerful and vibrant culture, try to look past the magnets, models and clear alcohol.

These need no introduction. Nesting dolls, with their adorable designs, are one of Russia’s most popular and visible souvenirs. And although the origins are arguably Japanese or Chinese, they are now cemented as Russia’s mascot souvenir.

Usually carved from wood and hand-painted in bright colours, we think it’s best to harken back its roots and get one in the form of a peasant woman. The name is based on the latin word for mother and matriosha was frequently used by peasant, you see. Unsurprisingly, they also represent fertility. You can find anything from sets of three up to ten easily, but a signature at the bottom usually accompanies those made by artists, which though pricier, is recommended for its quality.

If you’re into semi-precious stones, try getting some pieces made in Charoite. While Malachite from the Ural region is widely popular and Baltic Amber incredibly sought after, the purple Charoite can only be found in Siberia and nowhere else.

Ranging from a soft lavender to a rich violet, the stone carries a mesmerising pattern and pearly lustre that can only be described as magical. Named after the Chara River in the Sakha Republic, you can find this crystal formed into pendants, rings and even ornamental totems like the Spirit of Baikal. Get a piece of Russia literally with this indigenous rock.

Yes, you might find these metallic vase-shaped kettles in Eastern Europe, the Middle East, Iran and even Afghanistan, but the ones in Russia are usually finely decorated with paintings that lend themselves to a perfect tea parlour setting.

These boiling machines were first recorded as being made by the Russian Lisitsyn brothers, Ivan Fyodorovich and Nazar Fyodorovich, and are used to brew a perfect cup of tea. Antiques are usually incredibly ornamented with filigree and fine metalwork to hold the charcoal, but these days you can find beautiful ones that still use electricity.

It may look like it’s made of wood, but these beautiful lacquered boxes started as paper mache! It erupted into the scene after the fall of Imperial Russia and former icon carvers had to find new jobs. The village of Palekh and Fedoskino are best-regarded for their workmanship.

Usually depicting scenes of Russian fairytale and folklore, the charming vignettes are immortalised in layers of lacquer and miniature painting, often featuring mother-of-pearl, gold or silver leaf for that extra shimmer. It’s a precious gift as a display-worthy travel keepsake and will evoke Russia every time you open it.

Treat yourself to some delicious luxury. Caviar, with its inimitable texture and taste, is truly a symbol of prosperity. Sometimes, the average Russian family might even save up the whole year just to get a tin for their New Year celebrations.

Eat it with white bread and butter like the locals do, or scoop a mound on a spoon and enjoy the explosion the delicacy offers. Red caviar is much cheaper than the legendary black caviar but just as tasty, but if you’re all about the best, go for the ones of the Beluga, Ossetra and Sevruga variety. After you’re finished (nooooooo!), keep the gorgeous tin cans as mementos.

Found abundantly in Russia, birch trees produce wood that are incredibly pliant yet strong, and are even waterproof! In the past, peasants would even carry flasks of kvass (rye bread beverage) in them.

You can now find all types of birch crafts in imaginative forms, from bags to boxes, with carvings or clever layering of birch bark to make intricate and beautiful patterns. The larger ones can be used to keep rice, pasta or beans, while smaller ones make for dainty keepsake boxes.

Another visually recognisable keepsake from Russia, Gzhel porcelain pieces feature floral designs painted with black-coloured cobalt oxide that turn blue after firing. The ceramic pieces hailing from the village of Gzhel and the area has been famous for their clay work since the 16th century, and every piece from plate to mug to pot is always handpainted. This makes every piece a unique object of art— a blue and white masterpiece— from a Russian craftsperson.

For the best gift-shopping experience, head over to pretty Old Arbat or the massive Izmailovsky Market on the east side of Moscow. And if your schedule allows, we think May gives the best weather for shopping. Prepare an extra bag because some of the items on this list are both precious and fragile, but we guarantee once they are back home and placed as a prized representation on the shelf, you’ll know the effort was worth it.

Italy On Lockdown – In Pictures 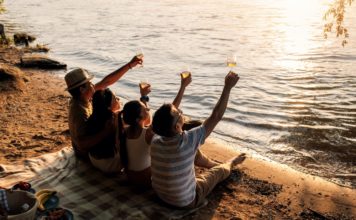