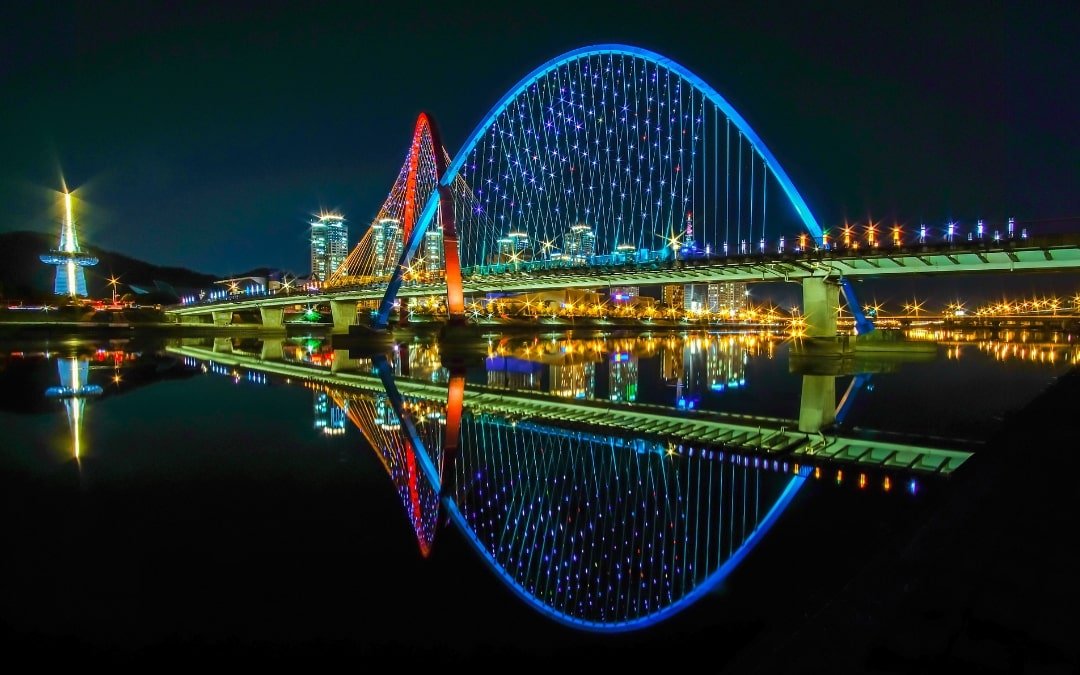 5 Reasons Why Daejeon Should be Your Next Korea Stopover

Daejeon is South Korea’s fifth-largest city with a population of approximately 1.5 million. Located at the central region of South Korea, Daejeon city serves as a major transit hub as it is at the crossroad of national rail routes and major expressways. It is 50-minutes away from Seoul via the KTX high-speed train.

This city has a different buzz compared to Seoul, a fusion between technology and nature. The locals call it the ‘City of Science and Technology.’

Given its prime location, Daejeon has attracted more than 200 research institutes and is reputed to be the ‘Silicon Valley of South Korea’, the cradle of South Korea’s innovative science sector.

But it’s not just all work and no play. This cutting-edge city hosted matches during the FIFA World Cup in 2002.

This 2019 marks the 30th anniversary of the founding of Daejeon as a metropolitan city and 70 years since its formation. It is also gaining popularity among locals and visitors, thanks to its refreshing environs and bustling nature.

All these means Daejeon is a perfect candidate if you’re looking to include a day trip in your Seoul vacation. Here are our top 5 reasons why.

If you enjoy Nami Island, you must check out Mount Jangtaesan in Daejeon. The recreational forest park has a scenic bridge that leads to the Sky Tower, which is an observation deck that overlooks the bridge. Revel in the elevation and gaze upon the enchanting redwood forest, reminiscent of Russian painter Issac Levitan’s masterpiece.

Besides the Sky Tower, there is also an idyllic garden perfect for a meditative stroll. Gaze upon its stately trees and serene stream, and you’ll soon see it deserves it reputation as one of the most instagrammable spots in Daejeon.

It only took hopping over a fence, trudging through the mud of the Geum River with our tripods, and waiting for the water to become perfectly still, but we got the shot ! w/ @aline.re13 🇰🇷 🇰🇷 🇰🇷 #daejeon #expobridge #semesterabroad

Expo Bridge is the architectural icon of Daejeon and a scenic waterfront promenade perfect for soaking up views of the city skyline.

Ask the locals for the best night views and they will no doubt point to this bridge, a well-known landmark illuminated by a series of lights after dark.

Communal bath and sauna houses are aplenty in South Korea. But what about hot springs? Good news – you’re in for a treat!

There is an outdoor hot spring in the heart of Yuseong Spa district. After a day of exploration, relax by soaking your feet in the soothing 39°C spring water.

Local folklore point to the hot spring as therapeutic for all sorts of ailments!

Soul Food Fit for a King

The local signature dish Daecheongho Maeuntang is a variation of spicy fish stew with shrimp and mushroom.

The main ingredient here is ssogari (Mandarin fish) a species of perch which was, by imperial decree, reserved as food for the kings during the Joseon dynasty, probably because of their flashy markings that resemble precious metals.

Fantastic origins notwithstanding, this rich, spicy and comforting stew is the very definition of soul food.

A Peek into the Future

No trip to Daejeon city would be complete without visiting the major attraction that is the Expo Science Park.

Today, it is a futuristic theme park with 13 pavilions showcasing a variety of thematic exhibitions with a focus on science and technology.

An ideal attraction for the Silicon Valley of Korea, wouldn’t you say?

For more information on what to see and do in Daejeon, visit: https://www.daejeon.go.kr/toe/index.do

You would have seen it multiple times in the local news that you can start using your $100 tourism vouchers starting from 1 December...
Read more
Tips & Trends

Discover and Book Things To Do, and Even Hail A Ride Near You At The Best Prices With Changi Go App

As Singapore gets moving again – cautiously with prevention measures in place, the beleaguered tourism and hospitality industry is seeing some light at the...
Read more 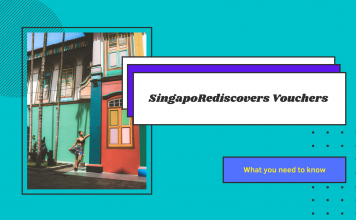 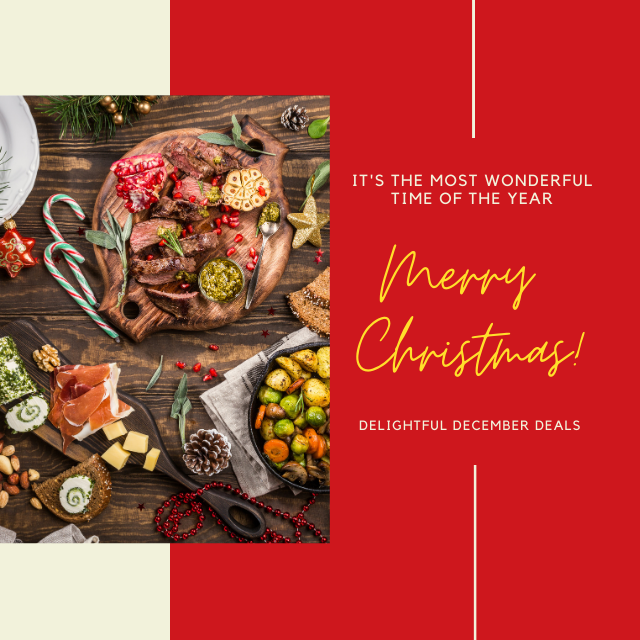