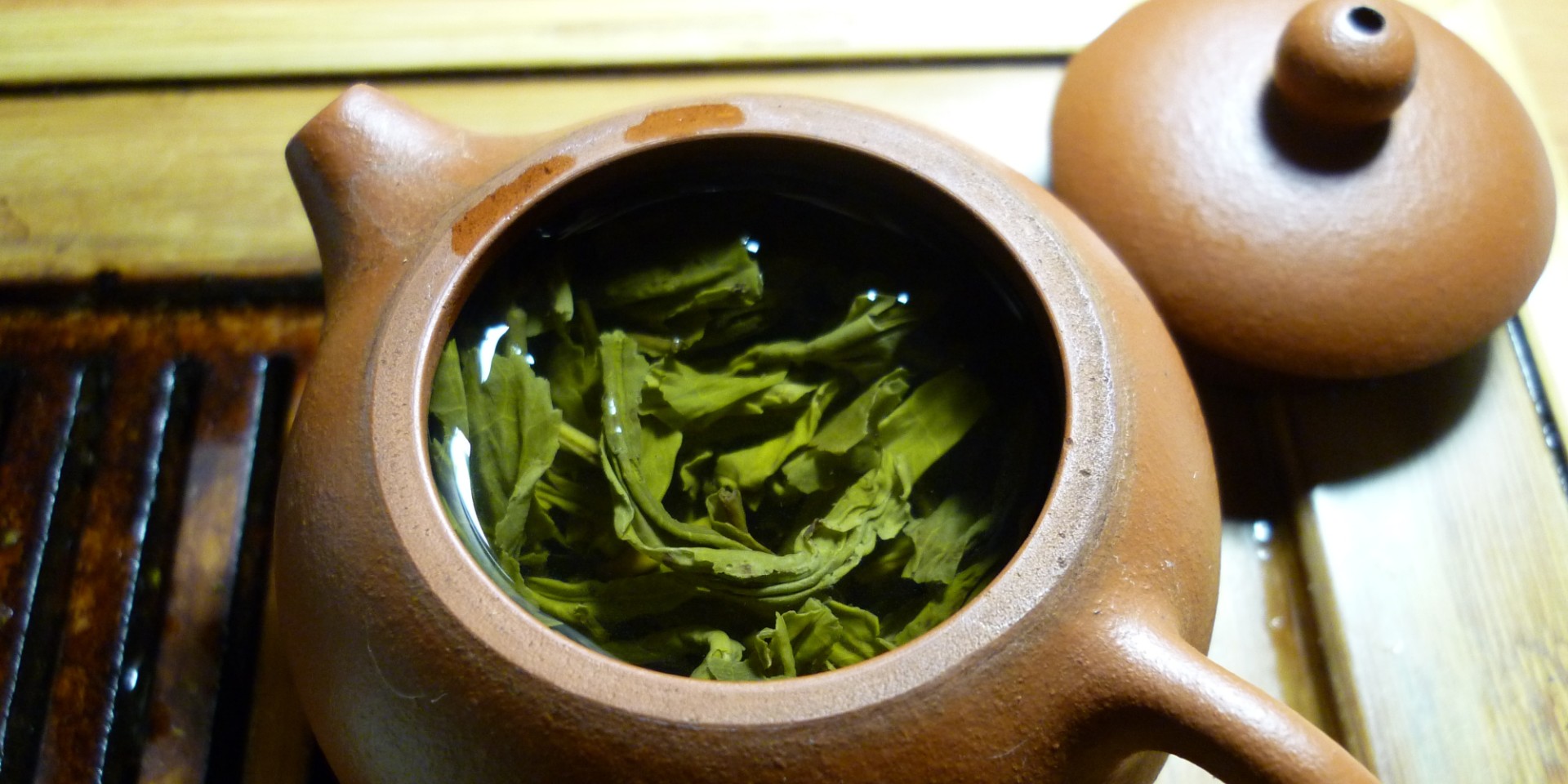 The southwestern South Korean province of Jeollanam-do is often passed over by  travellers, with many opting for glitzy Seoul or the tranquil coastal city of Busan. At best, tourists squeeze in a few short days to Jeju Island.

That’s a little unfortunate as Jeollanam-do is filled with beautiful landscapes from rolling hills to towering mountains. Towards the latter half of spring, people flock to the idyllic town of Boseong for the annual Boseong Green Tea Festival, taking place on 1 May 2020.

It’s not all too surprising when you consider that Boseong accounts for some 35-40% of the entire tea production in all of Korea, with many regarding the town as the birthplace of the commercial green tea industry in the country.

While many point to the Boseong Green Tea Festival as the main highlight and what promotes Boseong’s tea heritage today, it actually has a long history, dating back to when tea was first introduced to Korea by China during the Shilla Dynasty.

Boseong’s tea plantation was originally first built in 1930s by the Japanese after they concluded that this area was a prime area to cultivate green tea. Boseong’s current tea plantation however, derives from the iteration of 1957, the Daehan Tea Garden that was built after the Korea War.

The tea festival today is held at the Boseong Tea Plantation, a beautiful hilly area which CNN considers one of the “31 Beautiful Sights on This Incredible Planet”. Come May every year, the plantation plays host to is quite possibly the town’s (perhaps even the province’s) biggest festival.

To give you some context on the scale, green tea specialists from Korea’s East Asian neighbours of Japan and China will gather at the Boseong Green Tea Festival to discuss and share knowledge on tea preparation and touch on the various tea traditions of each country.

For those of us not on the level of these tea masters, don’t fret as there are plenty of activities that are fun and available. From learning how to pick tea leaves to the intricate moulding of tea pots and cups, the festival is decked out with unique activities that provide opportunities for the public to learn and understand the cultivation and process making of green tea.

No festival is ever complete with some food and do keep a look out for some of Boseong’s green tea-based classics such as the green tea ice cream which tends to be a crowd favourite.

I’ve also heard they have a green tea infused Bibimbap, a taste and combination which I must say intrigues me, one that requires a delicate balancing act of Bibimbap’s natural savoury profile and green tea’s almost slightly bitter taste.

With lots of different activities and a whole bunch of green tea-based food, if you’re looking for a different Korean spring experience, the town of Boseong in the Jeollanam-do province is one to consider, especially if you love green tea.

We’ve detailed our love for Osaka’s diverse food repertoire – from the best dishes to eat to some of the most unique dining experiences...
Read more
See & Do

Best Things to Do in Taipei – A Beginner’s Guide

Taipei, the capital city of Asia's largest liberal democracy, Taiwan, has an alluring charm all its own. Yes, its customs and architecture are distinctly...
Read more
Japan