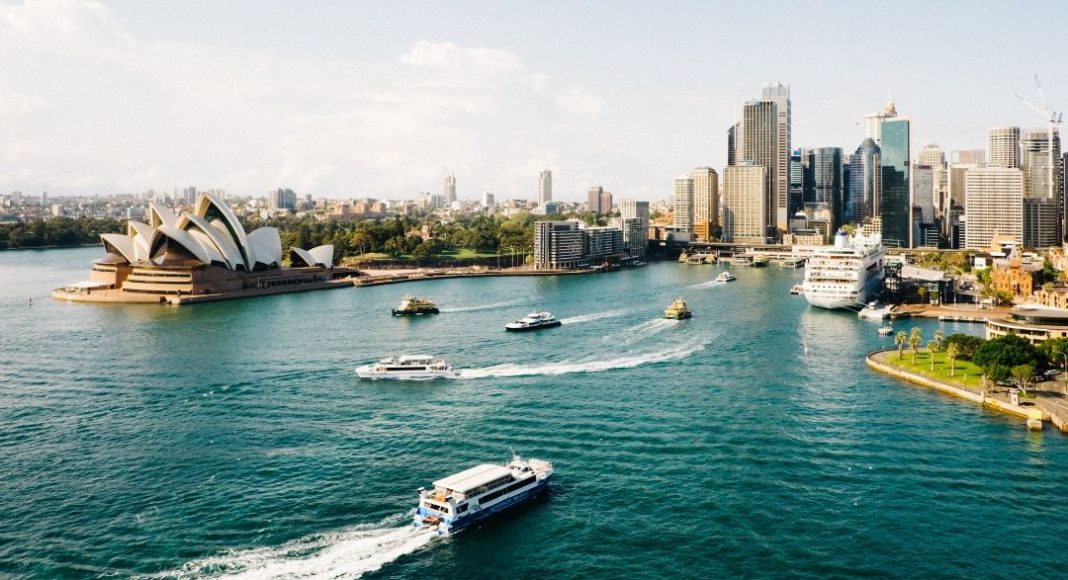 The Sydney metropolis offers a lot to explore, from hipster cafes to museums, set admist the iconic Sydney harbourscape. Look a little beyond the city centre though and you’ll find stunning beaches, natural wonders, and expanses of outback that seem to stretch on for days.

Journey out of Sydney’s city centre and watch as the world morphs around you, with sprawling skyscrapers giving way to mesmerising coastlines, towering trees, and bigger than life mountains.

Take it all in, with 7 of the best day trips you can take from Sydney.

A short hour and a half away from Sydney, many view the Blue Mountains as a must-visit when you’re travelling out of Sydney. The mountain range gets its name from the oil of the eucalyptus leaves that leaves a blue haze across the mountainscape as its scent permeates the air.

The Blue Mountains offer mostly untouched wilderness, world heritage-listed waterfalls, bookended with lookout points like Echo and Katoomba which provide sweeping views of some of Australia’s best natural wonders. The Three Sisters, in particular, are a photographer’s favourite. This unusual rock formation sits on the northern escarpment of the Jamison Valley, and one of the most photographed sites of the Blue Mountains.

The Royal National Park, or the “Nasho” as it is affectionately called, is for those who love the water and the waves. A short hour away from Sydney’s CBD lies the world’s second oldest national park. Established back in 1879, the Royal National Park sits atop a sandstone plateau with deep and low valleys.

Wind down your windows as you drive along the famed coast track from Otford to Bundeena as you feel the whirring sea breeze and hear the ocean crash upon the cliffside. With numerous hiking trails and secluded beaches, a day at the Royal National Park would be all the respite you need from the city centre.

A mere 45 minutes north of Sydney, the Ku-ring-gai Chase National Park serves as a reminder of Australia’s Aboriginal history. Hailing from the larger Asia continent, the Australian Aboriginal peoples are the indigenous people of Australia who settled down at least some 50,000 years ago.

Sprawled all across the Ku-ring-gai Chase National Park are Aboriginal sites filled with art that can be found in the form of cave drawings and rock carvings. The Basin Track would be the best trail to traverse through, highlighting the engravings left by the Garrigal people, which is said to be the most well-preserved in the area.

Foodies and wine aficionados would appreciate this one. Hunter Valley is one of Australia’s oldest grape-growing regions, famously known for their Shiraz and semillon grapes. The Valley is also known for being a food paradise, with an abundance of local markets hawking fresh produce and artisanal foods.

Look forward to a bevy of cheeses, chocolate, honey, and chutneys in a gastronomical haven that will leave your tastebuds and tummy satisfied.

Hunter Valley is, however, not just about food; there is also abundant nature and hiking trails available, including World Heritage-listed Barrington Tops and the Wollemi National Parks. Just a couple of hours drive from Sydney, the Hunter Valley region would be a great way to spend the day outside of Sydney’s city centre.

The Southern Highlands reminds us of the old English countryside that are steeped with quaint villages and expansive green landscapes. There’s no lack of rich history with the aged Berrima and Bowral villages which were established in the 19th century. They prove to be excellent pit stops while traversing through the numerous hiking trails in the Highlands.

The best part? The Southern Highlands offers something new and different with each season, making it a worthwhile destination out of Sydney all year round. If you have difficulty with picking which season to go, the Bowral Tulip Festival that happens every Spring is the perfect time to catch the beautiful blooming flowers.

Situated along Australia’s eastern coast, Sydney is no stranger to some of the country’s best beaches. From the picturesque Byron Bay to the ever-popular Bondi Beach, Sydney’s beaches are one of the city’s best attractions.

Living in the shadow of the more popular ones, Manly Beach deserves some rightful attention. This beach town is just a 30-minute ferry ride from Circular Quay, making it one of the most accessible day trips from Sydney’s city centre. Manly Beach is not any smaller than Bondi, with white-tipped waves, golden sand, plenty of cafes, and shopping.

Oh, and eating fish and chips at Manly is a necessary ritual, especially given that some of the best iterations of the dish are known to be found here.

Port Stephens is perhaps one of the more interesting places we’ve come across, offering a range of activities to enjoy, from swimming with the dolphins to camel-back riding on sand dunes.

The Great Lakes Marine Park is responsible for the myriad of water activities available on Port Stephens, with a collection of marine life from dolphins, turtles, seabirds, and fish. During their migration season up north, Humpback Whales will travel along the marine park coastline.

If you want a completely different experience, head for the Stockton Bight Sand Dunes in the Worimi Conservation Lands. You can traverse the sand dunes by 4WD and quad biking or opt for a more “traditional” transport by way of horse and camel riding. It’s truly not an experience you’d expect to find in a place known for being a marine playground. 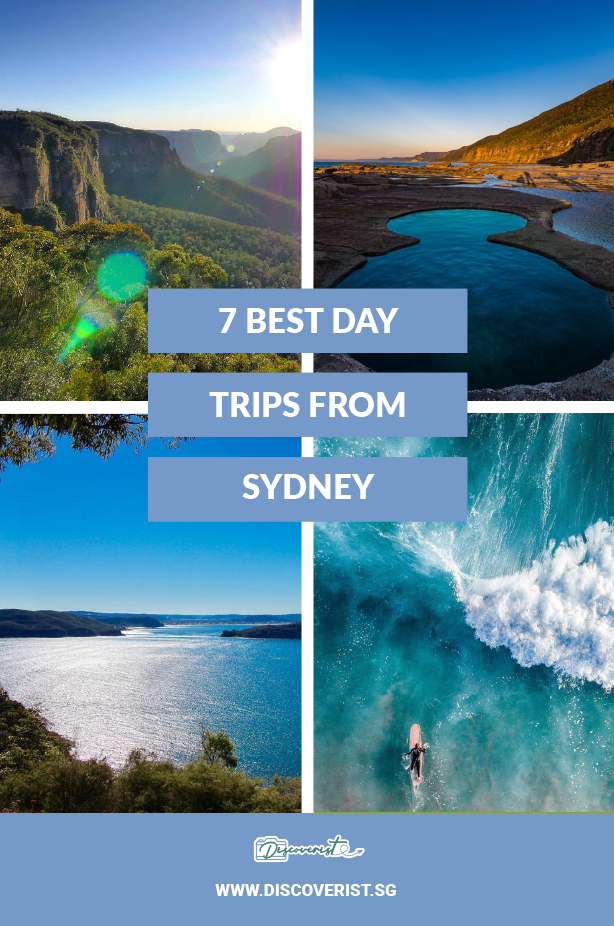