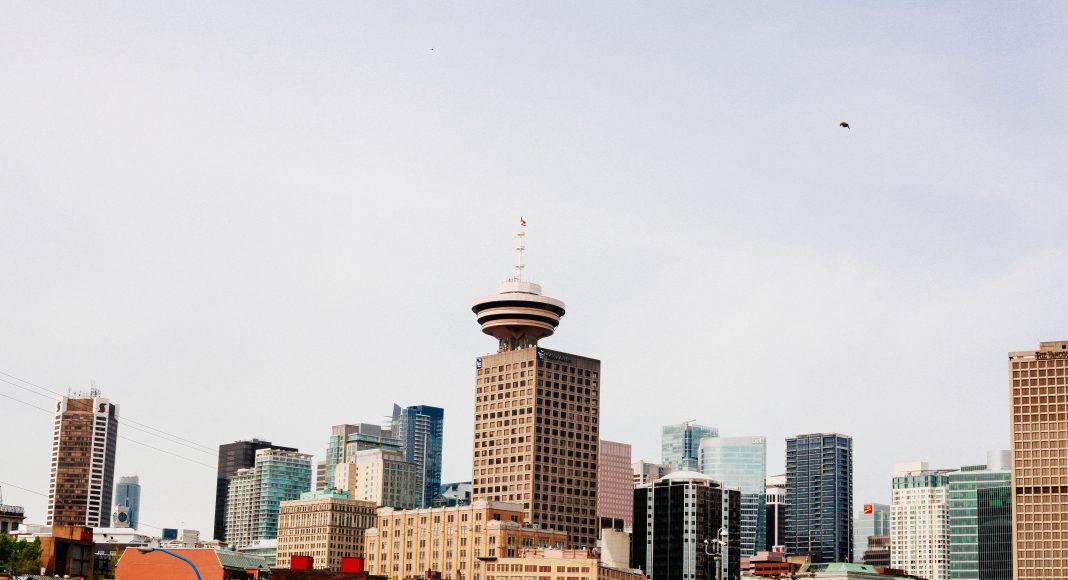 10 Best Things to See and Do in Vancouver

I remember standing in the pouring rain, shivering while waiting in line at Ramen DANBO, a Japanese Ramen restaurant that served Fukuoka-style Tonkotsu ramen in the Kitsilano neighbourhood of Vancouver.

Granted it seems weird to be having Japanese fare in a predominantly white country, but in actuality, it speaks to the multiculturalism that is slowly defining the racial demographic makeup of Vancouver.

The waitresses were all Japanese who could speak English, Japanese-accented, but nonetheless, fluent in conversation. I was ushered to a singular seat at the counter and had a ramen experience not unlike the ones in Japan — all the way from the service down to a sip of the broth.

I was brimming with excitement for my stopover in Vancouver and the ramen was a fabulous start. I had heard many nice things about the west coast of Canada, from the hipster cafes to the stunning mountainscape, and of course, the beautiful Stanley Park.

My snapshot of Vancouver in a short 3 days lived up to my expectations and more; it is truly an all-encompassing city where you can take a dip in the ocean, hike a mountain, and hit the ski slopes all before dinner.

While there are a myriad of things you can do, here are the 10 things you should see and do when in Vancouver.

Stanley Park draws an innumerable number of people on a daily basis, attracting close to 8 million people annually. The park is so huge (1,000 acres) that you can find beaches, stunning gardens, and even Canada’s largest aquarium can be found here.

As Vancouver’s first park, it has a 130 year history of being the foremost greenspace in the city, reflecting Vancouverites’ passion and love for nature. With year-round activities and a constantly changing scenery (thanks to the temperate climate), there’s always something to see or do at Stanley Park.

We’d recommend renting a bike from one of the many rental shops as we feel it’s the best way to explore the entirety of Stanley Park.

From brunches to sipping single origin coffee, it’s not surprising to find any cafe packed with people right from the opening. It may quite honestly be Vancouverites’ favourite pastime.

The coffee culture in Vancouver runs deep, starting with the European settlers that brought over their moka pots and espresso to ensure getting a high standard of coffee. Many of whom started roasters and coffee shops that are still operating today. This entrenched the Vancouver coffee culture which has expanded to specialty drinks and latte art.

Today, Vancouver is home to many award winning baristas and cafes, often being hailed as one of the top 10 cities in the world for coffee.

Granville Island is the hipster creative world of Vancouver. Originally an industrial island booming in the 1930s, it became a wasteland during the 1940s to 1960s before a revitalisation project began in 1975.

Today, Granville Island is home to an eclectic mix of small businesses ranging from cafes to arts and crafts. The famous Public Market features a boatload of unique food and drinks that will make you salivate as you walk down aisle after aisle.

If you have a chance to travel south to Vancouver Island, do it without any hesitation.

Vancouver Island is where you get to see the influence of Vancouver’s British colonial past manifest in its Victorian architecture. The British Columbia Parliament Building is perhaps the most iconic facade of Victoria city, located on the southern end of Vancouver Island.

Victoria also happens to be the capital city of the province of British Columbia. Famously known as “The Garden City”, Victoria on Vancouver Island is decked out with many beautiful gardens and summer would prove to be one of the best times to visit.

One of Vancouver’s most popular tourist attractions, this 140m suspension bridge sees droves of tourists every day. Capilano is actually the anglicised name of First Nations great Squamish chief Kia’palano who lived in the area during the early years of the 1800s.

An extensive nature park, though not on the scale of Stanley Park, the Capilano Suspension Bridge is just one of the many things you can do at the park. With cliff and treetop walks, along with a raptors ridge where you can see live owls and eagles, it’s a nature adventure that is a short escape from the city.

If you didn’t already know or haven’t already guessed, Vancouverites are in love with the outdoors, and a hike through Grouse Grind is a rite of passage to experiencing Vancouver.

Vancouver truly has no shortage of beautiful and stunning gardens but there are two that slightly edge over the top.

Perhaps the last thing you’ll expect to see in Vancouver is the figure of Dr. Sun Yat Sen, much less a garden dedicated to his name. However along Carrall Street, right in the heart of Chinatown, is a serene and tranquil Chinese garden that feels like an oasis isolated from the bustling streets outside.

Modelled after the gardens in the Ming Dynasty, the Dr. Sun Yat Sen Classical Chinese Garden is gorgeous.

If flowers are more your thing, the VanDusen Botanical Garden will be right up your alley with a myriad of flower collections with a bloom calendar for the different seasons so you know what flowers are available for viewing!

The Vancouver mountainscape and the activities it inspires is an inextricable part of the Vancouver lifestyle. From spring to autumn, mountains such as the above mentioned Grouse Mountain is popular amongst hikers wanting to get stunning views from the peak or simply to get in touch with nature.

In the Winter, mountains such as Mount Seymour and Cypress Mountain are popular skiing and snowboarding haunts. In this sense, the mountains attract people all year round, becoming a popular attraction for anyone during any part of the year.

Marine life in Vancouver is rich and diverse, and Orca and Humpback whales frequent the waters of Vancouver. With many guided tours, there’ll be a great chance for you to catch a glimpse of these majestic creatures.

Trust me, it’s a mesmerising sight as you see huge whales propel themselves up from the waters coming for air before diving deep back into the ocean. Aside from whales, there’ll be numerous other marine life that you can spot like the porpoise and seals.

Expect food trends like rainbow grilled cheese, classics like fried karaage chicken, and for this year, there’s a “SHELLabration” of shellfish from dungeness crab to lobsters.

Go famished, and leave with a full and happy tummy.