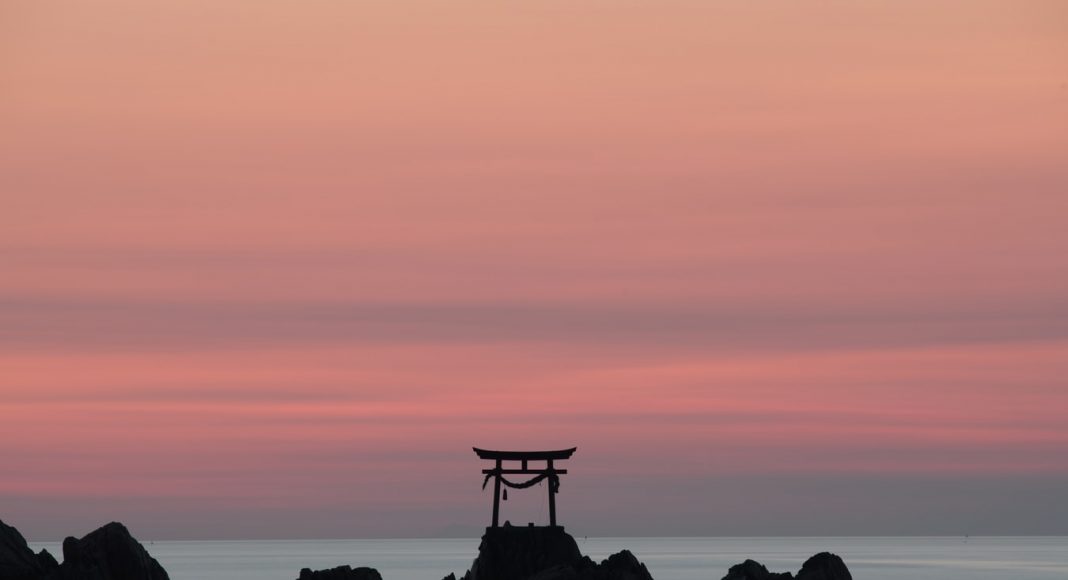 Embark On A Spiritual Journey At The Torii Gates Of Japan

Torii gates are undoubtedly one of Japan’s most iconic symbols.

While these structures have become somewhat of an Instagram favourite, the Torii gates are traditional Japanese gates that mark the entrance into a Shinto Shrine, symbolising the divide between the human and spiritual world.

From small ones littered throughout the city to massive, awe-inspiring ones, we list out three elaborate vermillion torii gates for you to visit in future to immerse yourself in the Japanese culture and enjoy.

1. The Great Torii of Miyajima

Listed as a UNESCO World Heritage Site, The Floating Torii of Itsukushima Shrine is one of the oldest Torii and the most iconic attractions of Japan.

During high tide, the gate appears to float on the sea, thus giving its name. At low tide, visitors can walk on the bay and get up close to the monument.

A post shared by Christopher Lee (@thechroniclephotography) on Oct 9, 2019 at 3:34am PDT

Fox statues are commonly seen around the shrine, as foxes are believed to be Inari’s messengers. Tourists can hike up to the summit of the mountain – it takes approximately two to three hours.

The iconic Tori Gate! Getting this shot was super fun but also kind of difficult. This is probably the first time we dressed for the shot and not the weather. We usually like to stay comfortable in our hiking gear and snap photos of whatever we were up to. Despite the fact it was only 3 degrees, raining and windy, we decided to have Tiff wear a skirt and take off her shoes (p.s. she could not feel her toes after), it definitely matched the scenery though! Also, this spot is super popular so get up early and be the first ones there!

Located along the shores of Lake Ashi, the famous torii gate of Hakone Shrine stands with Mount Fuji in the backdrop. Nestled among the dense forest, the shrine gives off an otherworldly charm, especially when it is shrouded in mist during the early morning.

Taiwan possesses Asia’s most robust democratic system. It practises a form of direct democracy, which means that even ordinary citizens have a say in...
Read more
See & Do

Scan through any media report and you’ll be sure to find the standard/typical/mainstream narrative when it comes to describing Singapore - a sweltering hot,...
Read more
Discoverist x CR

There are plenty of things to do in Singapore despite its landmass, but as a local, you may have become too familiar with the...
Read more 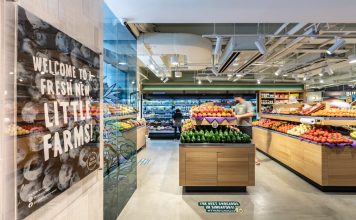 Wine Terms & Lingo That Will Change the Way You Buy...