Where to Find the Best Japanese Cheesecakes in Singapore There’s something about Japanese cheesecakes that sets them apart from all the other types of cheesecakes. They’re fluffy, light, and yet still creamy and delicious.

Morozoff was first launched in Kobe in the year 1931. It was one of the most popular confectionery shops in Japan. You can find different types of cookies, cheesecakes, and tasty Madeline’s as well. This renowned confectionery was first opened in Singapore in 1984 till 2003. After a few years of break, it was launched again in 2017 and people went all crazy about the different desserts they had to offer. Today, Morozoff has over 1000 shops all over Japan and has made its way to Hong Kong, Thailand, and Singapore due to popular demand. 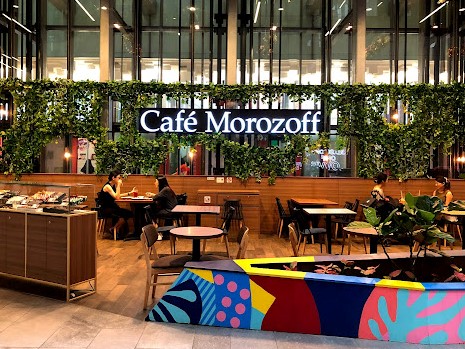 In Singapore, Morozoff has established a retail space with a cafe that serves desserts and light bites.

Founded in 1969 in Ashiya, Hyogo Prefecture, Japan, Henri Charpentier began as a café specialising in desserts. The café took its name from the creator of the Crêpe Suzette, a dessert that mesmerised the founder Naokuni Arita when he encountered it during an apprenticeship at a restaurant. Henri Charpentier is a french-inspired confectionery with Japanese attention to detail and precision. It produces some of the best cream cheesecakes and crepes in Japan. The buttery almond-made cakes are highly recommended by locals for their delicate taste.

Tokyo Milk Cheese Factory & Cow Cow Kitchen was founded in Japan in 2011 on the fanciful premise of “a factory brimming with creativity and innovation.” The brand wants to make unique confections by combining carefully selected milk and high-quality cheese with ingredients from not just in Japan, but also throughout the world. One of their hallmark items is the ‘Milk Cheesecake’, which is a delectable combination of two layers of cheese mousse and milk mousse made with high-quality Hokkaido cream and milk, and then coated with a delightfully moist crêpe.

This year marks Tokyo Milk Cheese Factory’s 10th Anniversary, and they have launched a new item – Pistachio Milk Cheesecake, which is available at Raffles City, Jewel Changi and Paragon Orchard (Not available at ION and AMK Hub branches).

LeTAO is a Japanese confectionery chain that’s well-known for its cheese tarts and cakes. They are all made in Hokkaido, Japan, then air-flown over to Singapore. The cheesecakes are made with pasteurized milk having a 42% fat content. It does not feel too rich and has a creamy texture that melts in your mouth that feels like ice cream. You can find a variety of flavours to choose from, including matcha, chocolate, strawberry, and more. If you’re heading down to the store at Ion Orchard, you should also check out other products such as LeTAO’s fluffy Hokkaido Fresh Cream Shokupan Loaf. 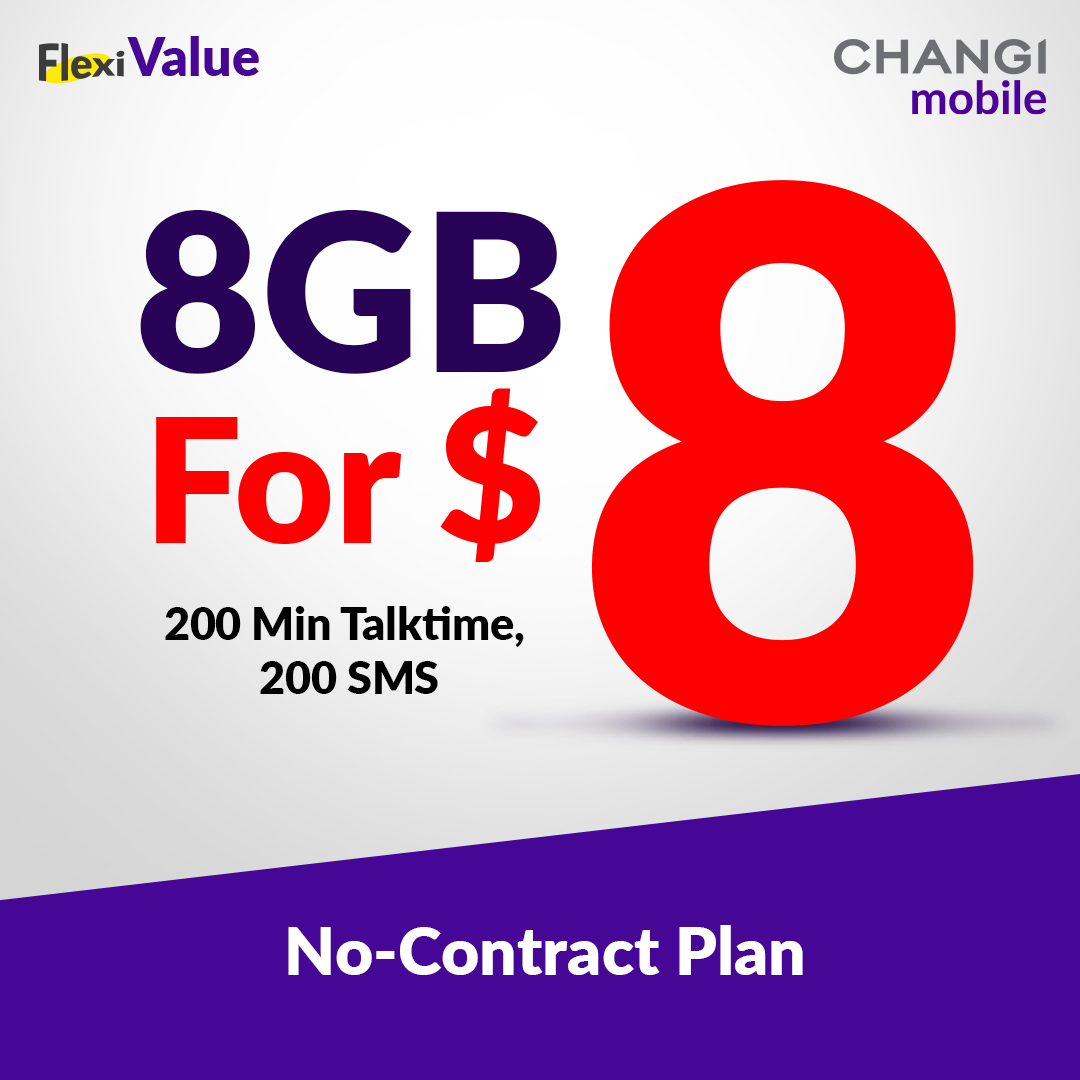