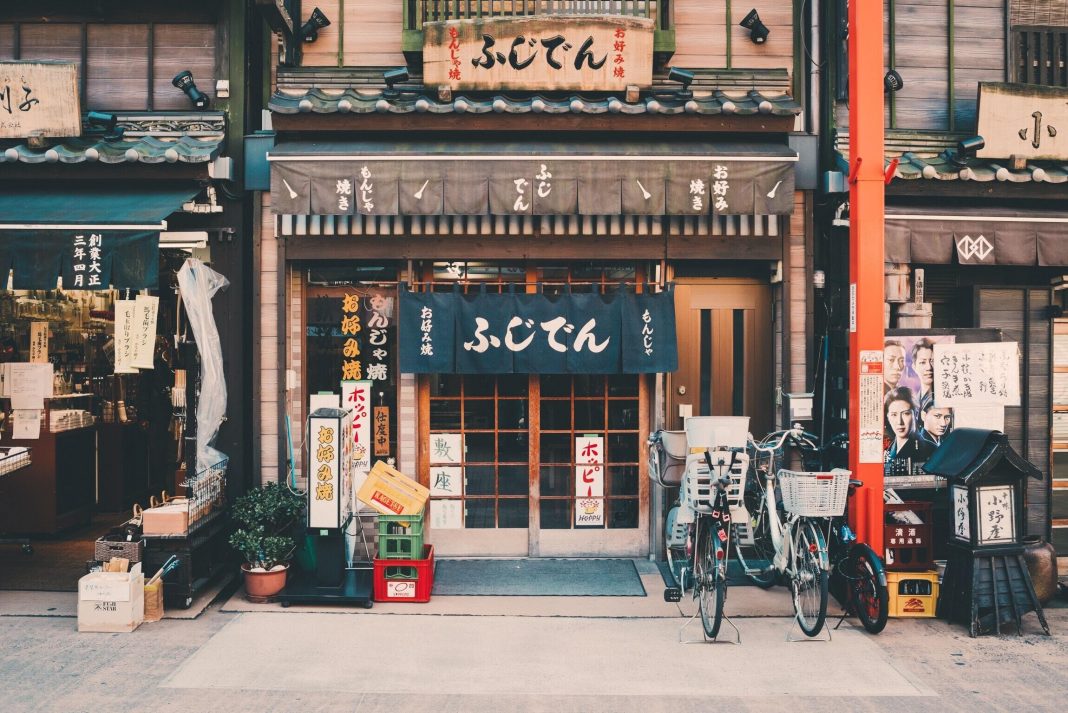 Your next holiday in Japan may be several months away and a trip to the nearest Don Don Don Ki in Singapore isn’t enough to curb your cravings. So we’ve scoured the island for the best Japanese izakaya that will make you feel as if you’ve already landed in Japan.

What is a Japanese Izakaya?

Essentially a Japanese bar-restaurant, the izakaya was a novel concept when it was first introduced during the Edo period in Japan.

In that period, it was a sake merchant with a little shop offering small tasting glasses who decided to pair them with local specialties to sample on. This slowly created a culture where men would gather after work to have a drink and chat.

The traditional izakaya is generally a small establishment, with opening hours from evenings till about midnight. With the culture of nomikai (a gathering to drink), the interior atmosphere of an izakaya is quite often a lively one.

Today, heading to an izakaya after work has become quite a cultural phenomenon in Japan, and the concept has imprinted itself quite successfully in Singapore, seeing no shortage of Izakayas opening up all across the island over the past couple of years.

What’s more, it’s a little slice of Japanese life and cuisine without actually needing to fly there.

To celebrate the season, we have teamed up with @HungryIn.Singapore to gift a $100 voucher to a lucky follower! All you need to do is:⁣ ⁣ HOW TO WIN:⁣ 1. Follow @hungryin.singapore & @neonpigeonsg⁣ 2. Tag 3 friends in the comments below⁣ 3. Like this post⁣ ⁣ – Enter as many times to increase your chance of winning 🎉⁣ – The winner will be announced on @hungryin.singapore tomorrow morning 👏🏻

If you’re looking for the hole-in-a-wall traditional izakaya, Neon Pigeon is far from that.

A very much modern iteration and reimagining of an izakaya, Neon Pigeon pays tribute to Tokyo, which is sometimes referred to as the “Neon City”.

The food here is very much fusion; while the core of the recipes remains largely Japanese, the dishes feature quite heavy Oriental and Western influences.

With a rustic vibe and a curated list of cocktails, along with constant promotions on their wine and sake, Neon Pigeon is a refreshingly modern take on izakaya dining.

Izakaya Nijumaru on the other hand, typifies your old school izakaya.

Hidden within the confines of Cuppage plaza, this nondescript outlet has been toiling for some 3 decades now in Singapore. Look beyond its simple exterior, however, and you’ll be treated to some quality Japanese food at surprisingly affordable prices.

Its interior façade is also simple, with an old school design that will surely evoke memories of your trip to Japan.

Look forward to classics like Unagi bento box and tendon bowls. We’d recommend their signature Nijumaru bento set which offers a whole host of ingredients from sashimi to tempura and pork belly!

While their alcohol collection isn’t extensive by any means, it’s varied enough for some awesome pairings.

Making a name for yourself as a Japanese establishment amongst the many inundated in the Tanjong Pagar neighbourhood is no small task for any Japanese bar-restaurant.

But one name has managed to stand out from the crowd: Shukuu Izakaya.

Conveniently located for office workers along Stanley Street, Shukuu Izakaya offers a laid-back atmosphere for those who have toiled the day away to unwind with friends and colleagues.

With a rather extensive collection (some 60 different variations) of sakes from renowned breweries across Japan, Shukuu Izakaya promises some quality alcohol to go along with their Japanese nosh.

Me looking at food all the time

Grilled skewers are a typical type of dish seen in Izakayas; so much so that in my mind, skewers are synonymous with izakayas. And talking about grilled skewers, Shirokane Tori-Tama reigns supreme.

Run by the Tori-Tama group that hails from Tokyo, its specialty lies in chicken skewers – offering a smattering of different parts of the chicken – all grilled to perfection on an open flame.

Oh, and it doesn’t hurt that they’ve secured a place on the Michelin Bib Gourmand list.

The Public Izakaya is one of the more popular Japanese bar-restaurants in Singapore, holding up along Tras Street for 7 years now.

We’d like to think that its choice to remain unabashedly Japanese, retaining the essence of traditional izakayas seen in Tokyo that has contributed to both its popularity and longevity.

Of course, this is not to dismiss the affordable bar bites and its offering of sakes and Japanese beers that has kept people coming back over the years.

All in all, The Public Izakaya is an excellent choice that will no doubt have you leaving satisfied.

Interested to build your collection of Japanese whisky? Check out these recommendations.