“Ladies and gentlemen, please ensure that your seatbacks and tray tables are in their upright position, your window shades open and your seat belt is securely fastened. All portable electronic devices must be switched off and airplane mode may only be used when the fasten seat belt sign has been turned off. Thank you for your attention.”

It’s a tale as old as time. You board with your hand carry in tow, looking to get comfortable in your seat while you fiddle away on your smartphone until the above obligatory in-flight announcement urging passengers to switch off their portable electronic devices (PED) is blared across the plane.

Some would ignore the message right away (including you) and continue to try and eke out as much device usage as possible before the flight attendant passes by and spots you on your phone — giving you a light but polite nudge to at least turn your airplane mode on before take-off.

The question is: Why do you need to switch your phone to airplane mode on flights? 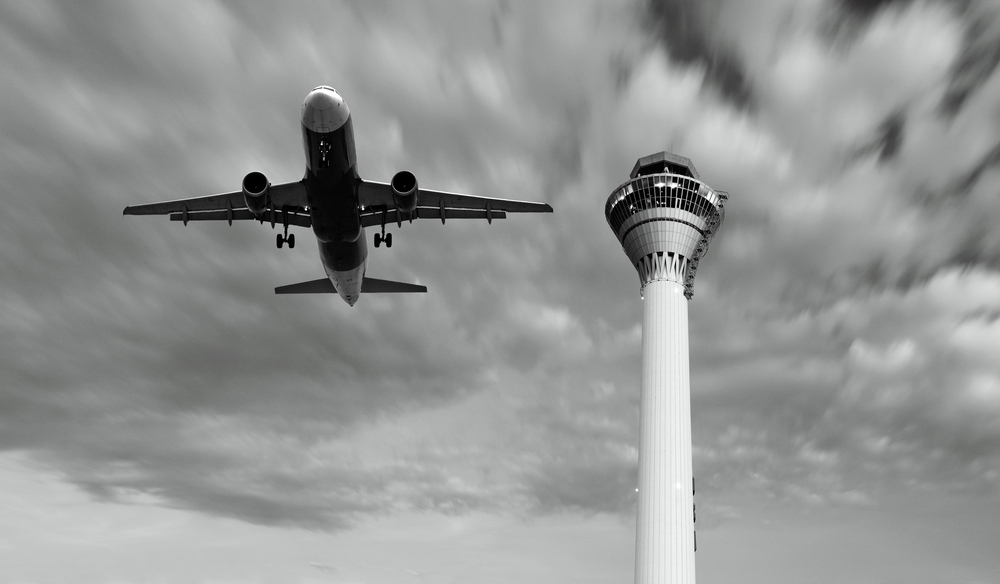 Most would think that it has something to do with active smartphones and their signals interfering with the plane’s onboard navigation systems. And they would be right, to a certain extent. But that’s not the real reason why your phone has to be in airplane mode when the plane is taking off or taxing.

The actual, simplest answer to this age-old conundrum is a rather straightforward one. The local aviation authority has deemed it a requirement for all airlines entering or leaving their air space.

Depending on the country and association responsible for monitoring its air space, each “airplane mode” regulation may differ in the slightest. But the underlying truth here is that there is, of course, a reason for banning the use of cellular phones (including voice calls and data usage) on planes in the first place.

Take the United States of America for example. The US Federal Communications Commission (FCC) put the ban in place back in the early 90s. The reason behind this ban? The FCC has cited the radio frequency emitted by these PEDs as a risk to cell tower networks on the ground.

This concern stems from the implication that the phones could pick up service from multiple cell towers on the ground. Yes, even at 40,000 feet in the air, your phone can cause overcrowded networks and disrupting services.

As for the rest, we can only assume that other aviation federations also carry a similar concern when it comes to mid-flight phone usage.

Are There Any Risks If You Do Not (Or Forget To) Switch To Airplane Mode? 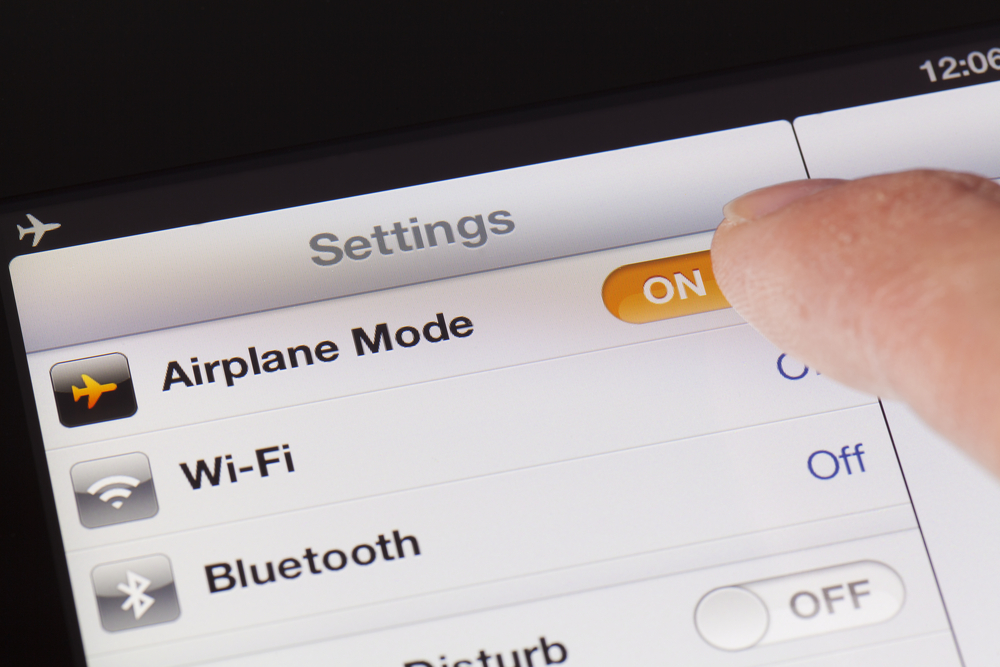 Yes and no. While there isn’t any concrete evidence that your phone’s cellular functions will, in fact, interfere with the plane’s critical navigation systems, there’s still a non-negligible risk involved. And as long as the probability isn’t zero, you wouldn’t want to gamble the lives of you and everyone on board, would you?

But in the rare instances of this event occurring, researchers have found that electromagnetic emissions from PEDs may negatively impact a plane’s systems. In particular, cell phone signals in the 800 – 900 MHz range can interfere with unshielded cockpit instrumentation, most notably found in older aircraft. The affected airplane instruments include communication systems, navigation systems, flight controls (autopiloting), and even warning systems.

Nonetheless, newer and modern planes have been designed to deal with a huge amount of PEDs it assumes its passengers will bring onboard. Yet, Murphy’s Law is always looming close. 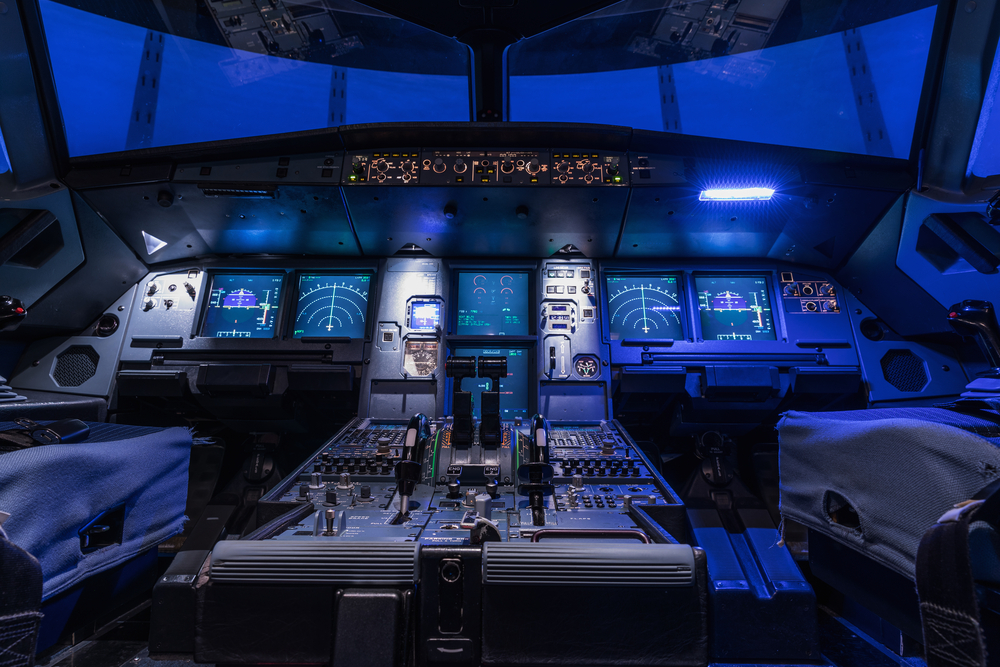 The risk(s) will always be there as airplanes are very complex flying machines. Planes are modern man-made marvels filled with electronics and critical systems required to make the magic of flight a reality. And as with any other complex systems, there’s really no true way to test its safety under every conceivable contingency.

So the next time you’re getting ready to board a flight, do remember to switch on your airplane mode. After all, it’s always better to be safe than sorry.

Bonus: Why Your Phone’s Airplane Mode Is Important 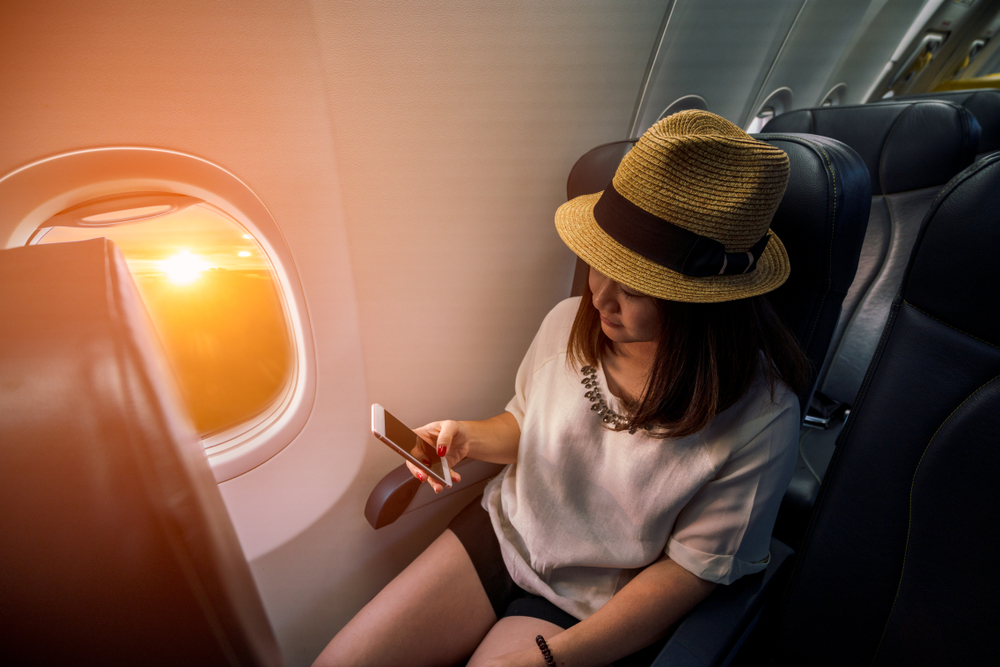 Besides what we’ve mentioned so far, your phone’s very own (battery) life is at stake when you do not use its airplane mode on your flight.

Okay, we’re being a bit overly dramatic here but our case still rings true. If you don’t switch your phone to airplane mode when you fly, it will keep attempting to scan and make connections with every cell tower on the ground that the plane passes above.

Not only will this signal potentially interfere with the plane’s navigation, but your phone’s battery will also be drained trying to constantly connect to a working network — without much success in maintaining a constant signal. 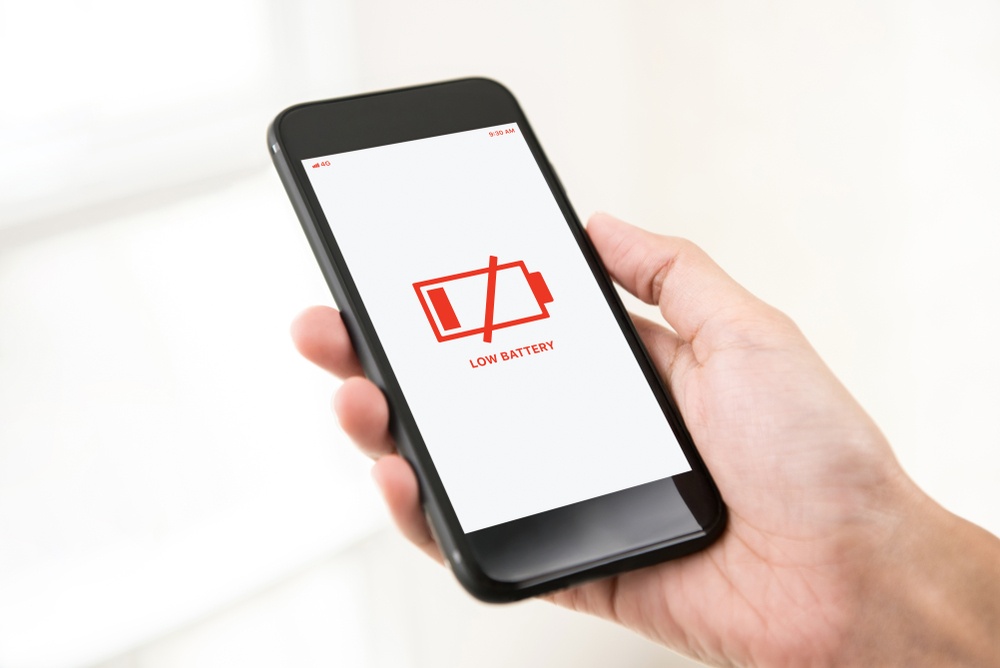 We’re sure that having a drained phone isn’t preferable, especially if you’re on the beginning leg of your journey. Think of all the pictures and Instagram posts you won’t get to share, all because you neglected to switch your phone to airplane mode on your flight.

Turn on your airplane mode, people. You’ll thank us. 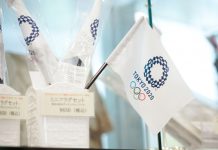 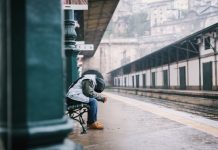 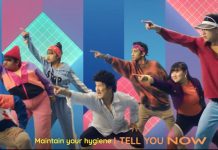