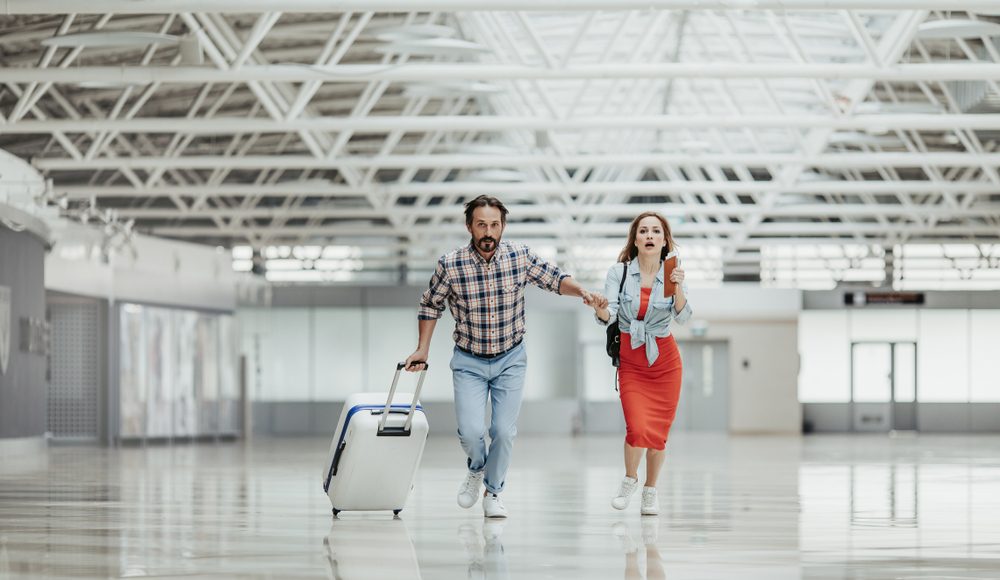 So you’ve missed your flight, what should you do?

Speaking from personal experience, missing your flight isn’t a particularly pleasant feeling. The realization that the plane you’re supposed to board has taken off without you, along with your suddenly tightening chest and onset panic attack doesn’t exactly spell a good time.

Worst still, you’ll also have to bear witness to your hard-earned money — much like your missed plane — “fly away” as you inevitably fork out a fortune to replace your flight. Either that or risk being stranded in a foreign country (and/or missing your coveted and expensive holiday) until your airline can find a replacement flight for you — which could take from days up to weeks.

Whether it’s bad traffic or a poorly-timed alarm clock or even an act of God, sometimes there’s no helping it. You miss your flight, life moves on. It happens to everyone, even to the most seasoned and well-prepared travel veterans. After all, stuff (replace with a certain profane word) happens.

So if you’ve missed or almost missed your flight, the first thing you need to do is to freak out. The anxiety, panic, and frantic fear — get it all out of your system immediately so that you may have your wits about you. Then take one of these next steps to correct your course; you may well be able to salvage your vacation plans. 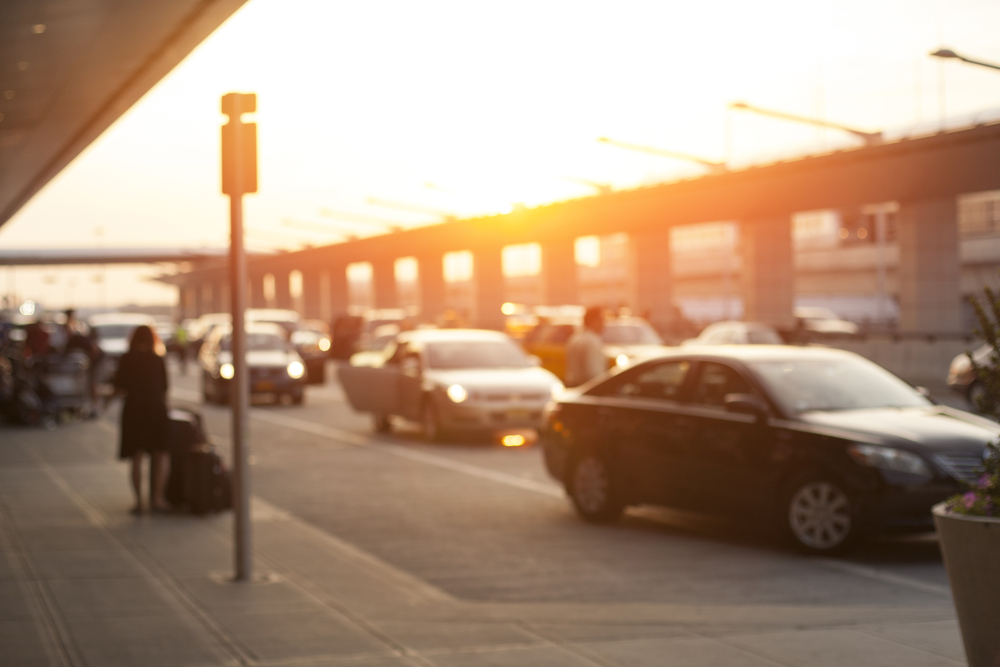 If you’re sure that you’ll be missing your flight (or cutting it extra close) due to something out of your control, then it might do you good to immediately alert the airline. Call ahead and try to get ahold of the reservation desk or ticketing rep to let them know of your circumstances.

Calling ahead before the gate closes on your flight may afford you a better chance at being booked on the next available flight without much fuss. The most important thing here is to be nice and polite. Explain your situation to them as short and succinctly as possible so that they may get on with helping you. 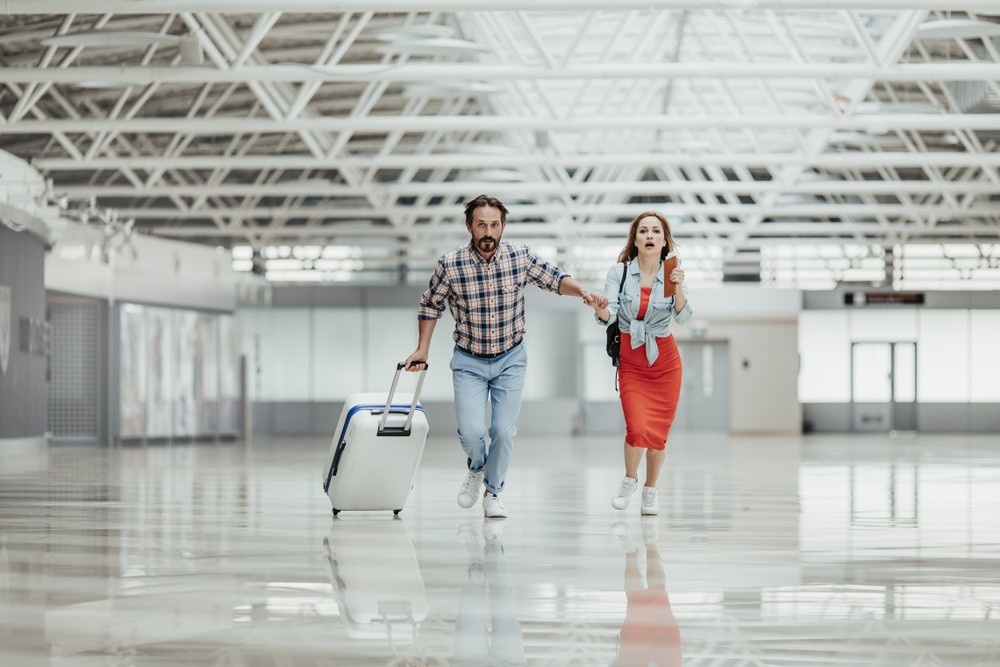 Also, running a little late doesn’t mean you should give in to the fact that missing your flight is a certainty. Checking in online in advance and bringing only carry-ons will improve your chances of catching your flight even when you’re cutting it close. And your advance phone call may prompt the gate agent to hold it open for an additional 10 to 15 minutes before departure. In short, be prepared to run for the gate!

Bonus Tip: Some airlines may practise the “flat-tire rule” — a common but unofficial rule that acts as a grace period for passengers to hop on the next available flight with no extra charge if they arrive within two hours of their missed flight. If you’re certain that you’ll miss your flight, call the airline to inquire if they have this rule.

Attempt To Change Your Flight Timing 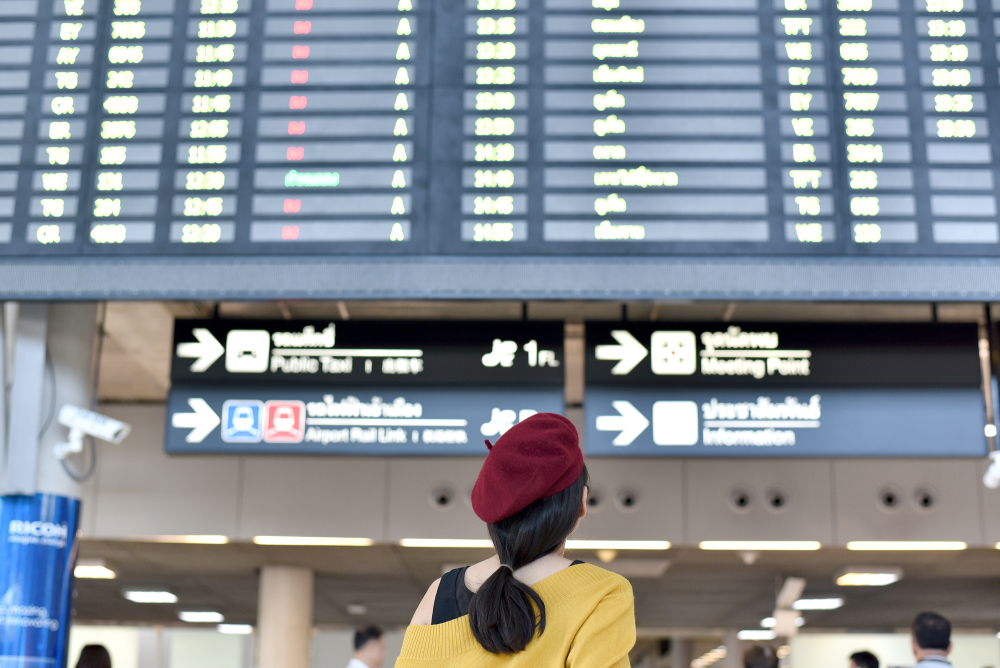 If the plane has already left the tarmac, then your next course of action would be to try and change your flight timing.

When you arrive at the airport, take a few minutes to assess the flight schedule board and look for later trips with the same airline. This may help you to avoid additional fees. Head to one of your airline’s counters to speak to one of the reps there. Present some of the options to them and hopefully, they’ll be able to accommodate your request, free of charge.

But depending on the airline, travellers may also be charged with a rebooking fee to get on another flight, while others may require tardy passengers to cough up the difference in airfare. It all boils down to which airline you choose.

In this case, booking a same-day flight change — up to 24 hours before your original flight’s departure time — may be the wiser choice. The advantage of this option is that you won’t have to wait on standby for a later flight and risk not having a seat. Of course, you’ll have to pay a certain fee for the seats, but we reckon the peace of mind is well worth it.

If All Else Fails, Book A New Flight 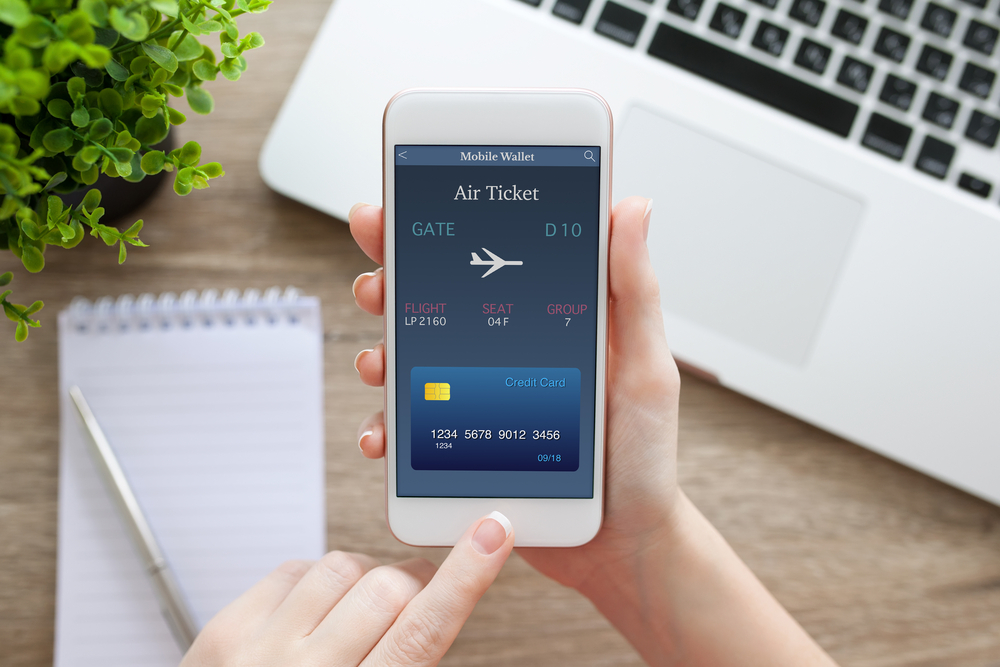 While it doesn’t hurt to ask, once you’ve missed your flight, the probability of retiming your flight schedule (for free) is nigh impossible, especially when you’re on a strict travel itinerary.

In this instance, cutting your losses and buying a new ticket would be your best bet. And while buying literally last minute flights may go against every experienced traveller’s instincts, it may still be better than scrapping your entire holiday or staying a couple more days (extra expenditure) in your travel destination.

However, do note that depending on the part of the trip that you missed your flight, you may not even be able to purchase a one-way ticket without affecting your itinerary. For example, if you’re at the beginning of your journey, missing your flight would sometimes end in your whole itinerary being cancelled, unless you somehow manage to get rebooked on a different flight.

But on the flip side, if you’re on your way home, then getting a cheap one-way ticket may be the better option after all.

What If You Missed Your Connecting Flight?

Not dissimilar to our first suggestion, missing a connecting flight isn’t always the end of the world. You’ll usually be entitled to rebook for free on the following flight by most airlines if your initial flight was delayed, causing you to miss your connection.

Otherwise, you may also opt to fly as a standby depending on availability. Some airlines may automatically rebook you on following flights, but you should always, always communicate with your airline’s customer services to make sure.

And if you’re connecting between two different airlines, you should be aware that you likely won’t be rebooked automatically. For this reason, please contact your connecting flight’s airline as soon as you land. In this particular case, you should definitely leverage the “flat-tire rule” to try to get on another flight without paying a dime.

Nevertheless, it should also be noted that if you missed your flight due to your own negligence (e.g. waiting too long in a Starbucks line), then it’s considered your mistake and you may not necessarily be rebooked for free. The key takeaway here is to always pay attention to the time and get to your departure gate on time!