Watch Out! Singapore’s First Dinosaur-themed Food Hall, Jurassic Nest, Roars into Gardens by The Bay with 18 Dinosaurs Waiting to Take Your Breath Away 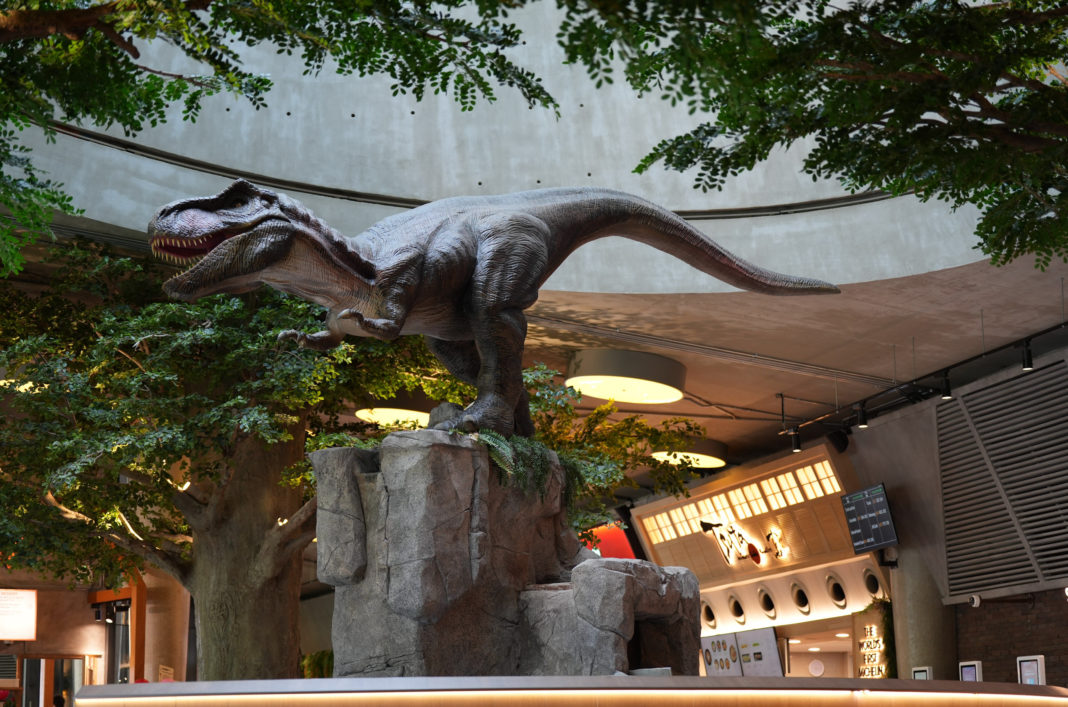 Didn’t get enough of the majestic 67-million-year old Tyrannosaurus rex (T. rex) skeleton which was recently on display in Victoria Theatre Hall? Fret not. From 18 November onwards, step with caution into Gardens by the Bay as 18 dinosaurs take up home at Singapore’s first dinosaur-themed food hall, Jurassic Nest. 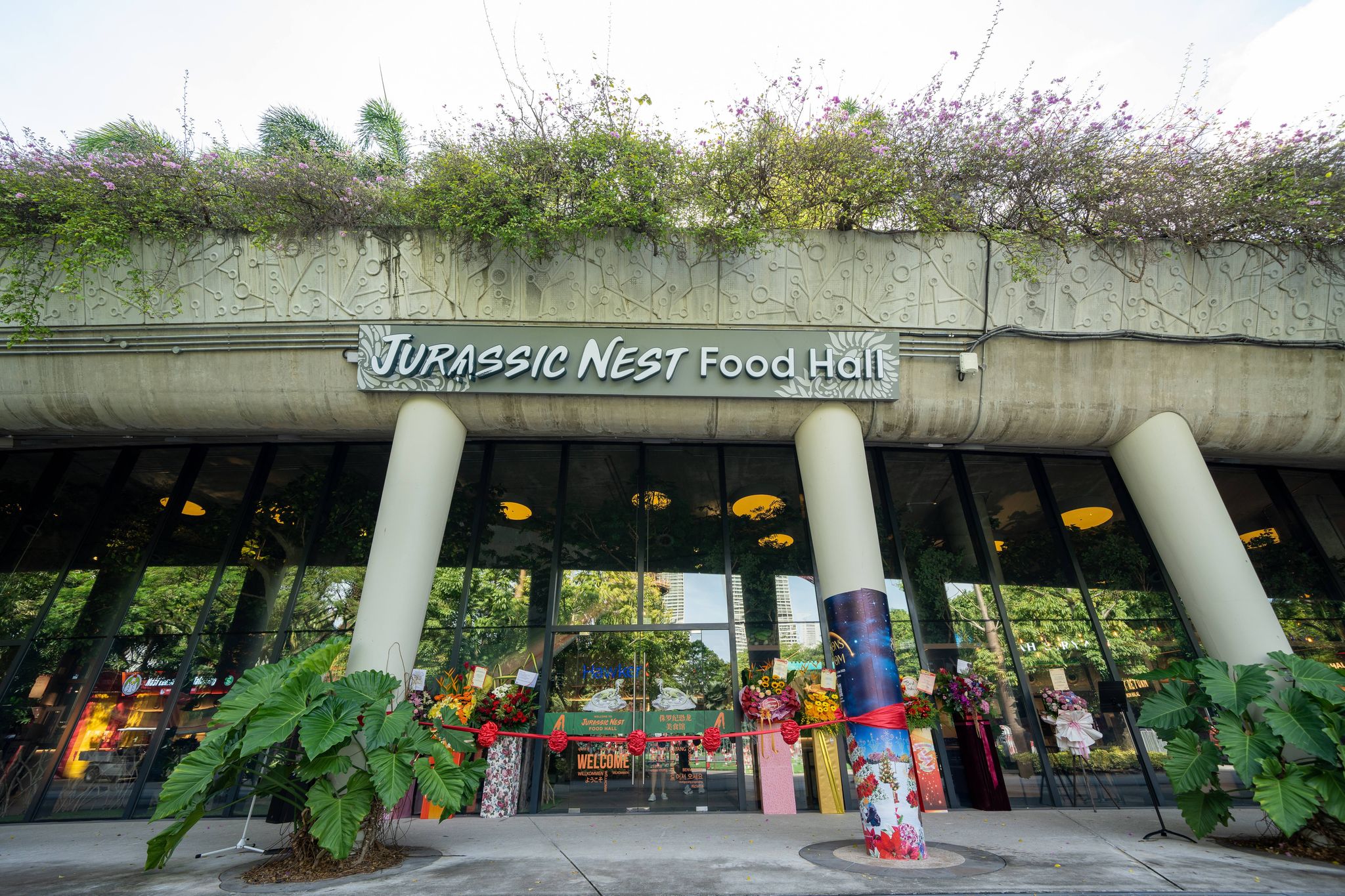 Have your breath taken away while you dine with the hyper-realistic gigantic reptilians in the first food hall in Singapore to have more than 50% Michelin-rated food brands. As you dine, spot as many animatronic dinosaurs as you can, such as the formidable T. rex, stealthy Oviraptor, and the tallest of them all, the towering Brachiosaurus that stands at 5m tall! Watch them come alive with daily programmed shows accompanied by proprietary soundtracks in a lush Jurassic setting that is bound to impress.

For the first time in Singapore, a food hall brings together 4 Michelin-rated culinary brands under one entertainment and lifestyle destination. Treat your eyes and your lips as you embark on a gastronomic journey with a selection of famous Asian cuisine starting from only $8.80. Brands include Hawker Chan, Tsuta, Bismillah Biryani, Nasi Lemak Ayam Taliwang, Took Lae Dee, Mama by Putien Group, and JN Cafe. 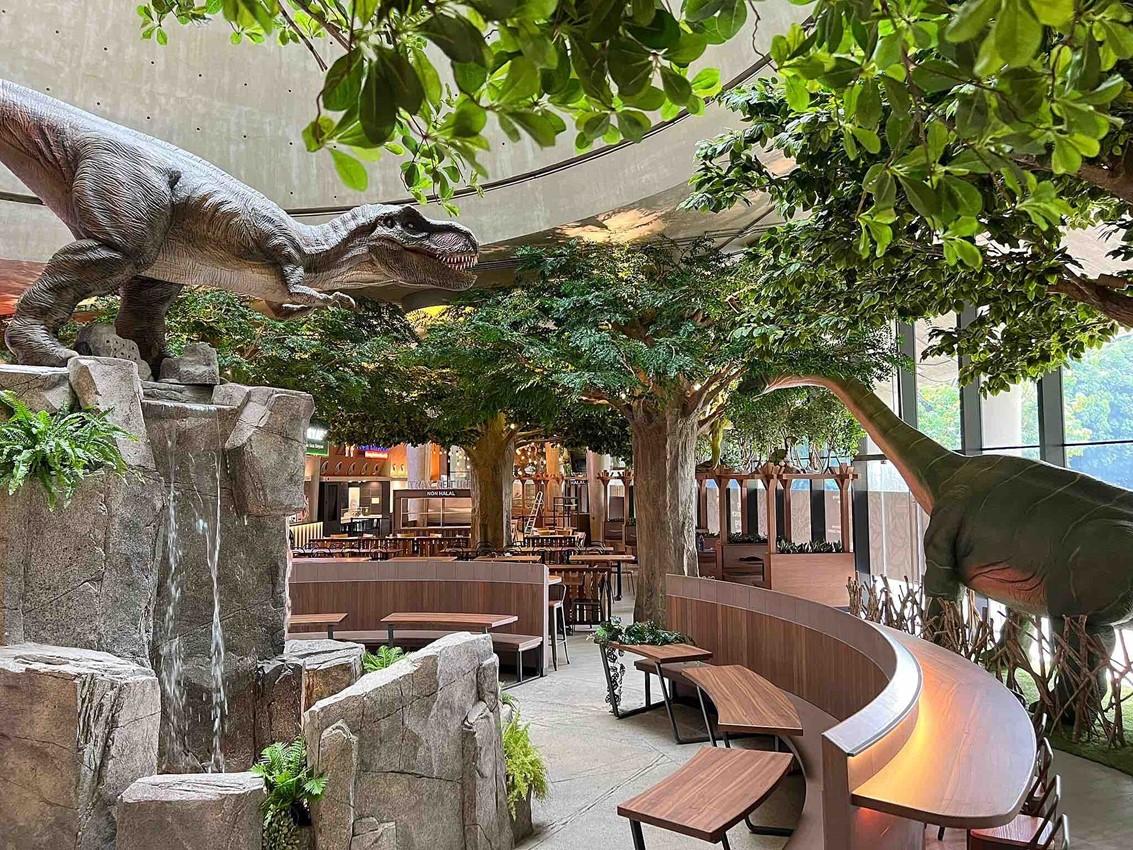 Inside Jurassic Nest where a 3-metre-high waterfall shelters a T. rex and Brachiosaurus, the two fiercest and tallest dinosaurs come alive to nine shows per day, roaring into life to original soundtracks for approximately three minutes each time. Catch the show with free admission every hour from 12pm to 8pm.

A post shared by Gardens by the Bay (@gardensbythebay)

In the outdoor alfresco area of JN Café, the stealthy Oviraptor hides in the shadow of another waterfall and comes alive nine times a day at hourly intervals from 11.30am to 7.30pm. In between, catch 15 other static dinosaurs from the Velociraptor and Dilong Paradoxus to the Corythosaurus and Parasaurolophus, scattered across the food hall while you dine on your favourite foods.

Amidst the magnificent creatures, seven brands await to dish up delectable Asian cuisine with prices starting from as low as $8.80. Four of them are proudly Michelin-affiliated, making Jurassic Nest the first food hall to have over 50% Michelin-rated food brands. 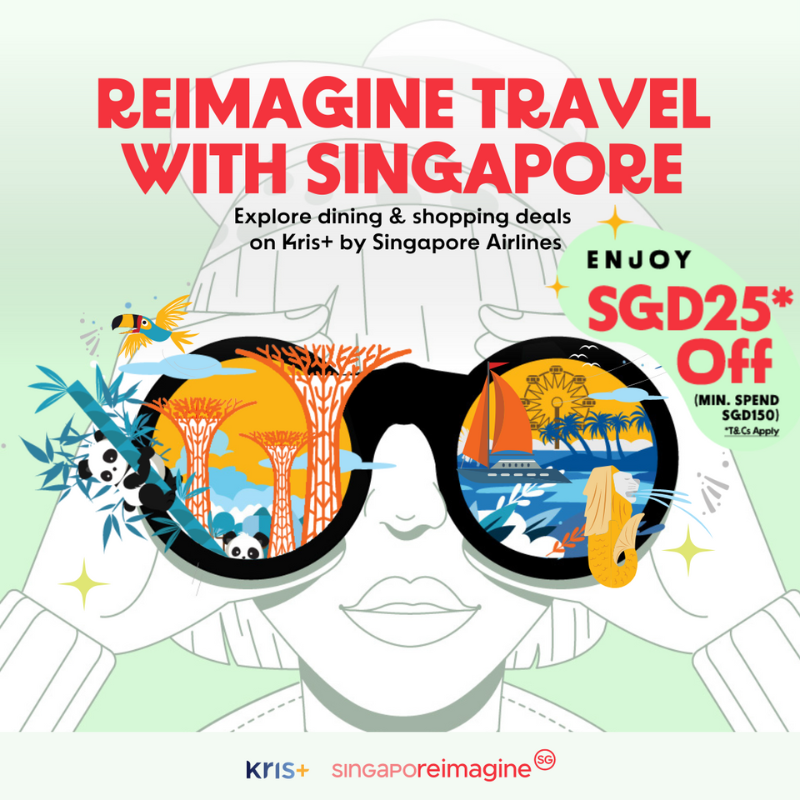