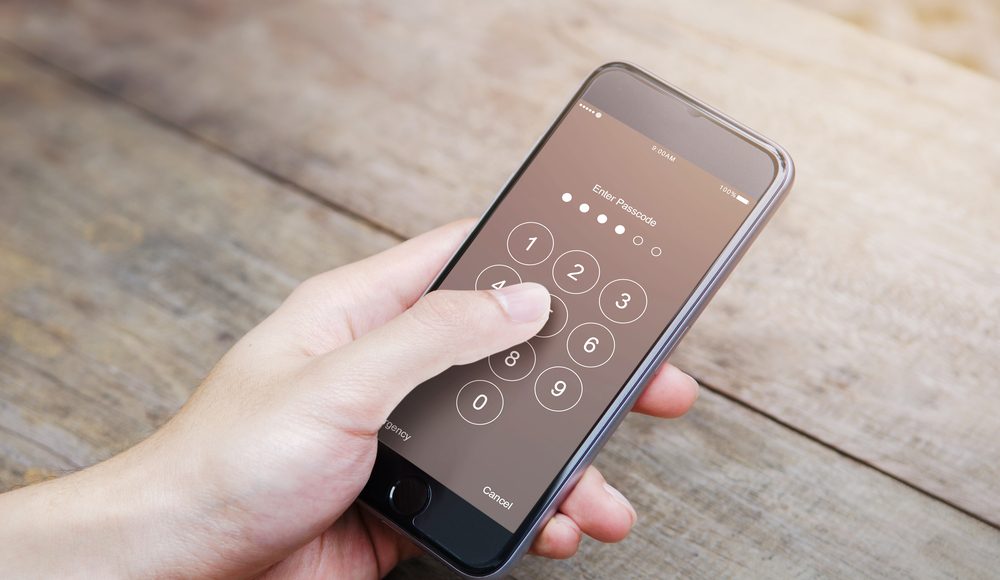 5 Ways to Guard Against Identity Theft When You Travel

You’ve seen the warnings online. You’ve seen plenty of posts on social media recounting past (bad) experiences abroad. And you’ve been notified of the potential mishaps that one may face when travelling.

Like it or not, travelling is a risky endeavour on its own. And while the journey itself is always worthwhile, there are a ton of things that could go wrong when you travel. After all, Murphy’s Law doesn’t discriminate.

Whether you are stricken by a case of accidental food poisoning or in the worst case, getting scammed/mugged, these are the risks one must face when they travel. Oh, but wait, that’s not all. In certain cases, your personal information may be vulnerable to being stolen and used.

This scenario is unfortunately made truer by the fact that in this digital day and age, all of our sensitive information is stored in a neat little box for would-be tech criminals to steal. Case in point, identity theft is a growing threat for travellers of late.

Forget about your passport being stolen and repurposed for nefarious reasons. The new age of digital information means that a lapse in judgement will allow unfettered access to your most sensitive information including bank accounts, passwords and the like — a scary thought indeed.

But, don’t let this grim reality deter you from living your travel dreams. Here are some tips to guard against identity theft when you travel abroad.

First and foremost, the most important and common tip you’ll find in a lot of travel safety articles is to secure your important documents at all times when you’re travelling. Common sense, we know, so we won’t delve into the matter too deeply.

But suffice to say you are more likely to be a victim of identity theft if you leave your documents haphazardly in your hotel room while you are out and about.

In a similar vein, why carry unnecessary documents that could potentially lead to your info being compromised?

Essential documents like identity cards, boarding passes, and passports are a given, but other unnecessary documents may prove to be your downfall if they get stolen. Less important documents like bank statements, medical documents, cheque books, etc. are likely not needed on your trip abroad so it is safer to leave them at home. In short, when it comes to your documents, you’ll want to either save them virtually online with multiple-factor authentication or completely exclude them in your packing list.

Let’s be honest: the single thing you’ll sorely miss during your travels is your home Internet. Think of all the social media moments, latest juicy gossip, and entertainment news you’ll be missing by being cut off from the lifeline of the web.

We kid, but the Internet is definitely a vital tool in ensuring that your trip will go smoothly. From online maps to language translation tools to the obligatory Instagram posts, you’ll need a way to stay connected while abroad.

The easiest, simplest, and safest way is to purchase a local SIM card with a data plan to use. But if that isn’t an option then you’ll have to rely on the various open public networks found in hotels, cafes, and airports. And this is where things start to get shady.

As implied, connecting to any public WiFi means that there is a risk that your data is susceptible to being copied, stolen, or even hacked by unscrupulous users on the same network. The risk applies to anything you type into your keyboard while connected such as your email passwords and bank account details.

In this case, the only thing you can do is to be mindful and careful while connected to these public WiFis. Try to avoid logging into your bank account, email, and social media accounts if possible. But if you have no alternative, try to ensure that your connections are at least secure.

There are also plug-ins for most major browsers out there which will also do this automatically, so the choice is entirely up to you.

Bonus Tip: Avoid using public computers such as those in Internet cafes, hotels, and airports if possible. These shared computers may have keyloggers and malware installed that could record anything you do on the computer.

3. Delete Everything Before You Leave

But if you really must access the Internet via any public or shared computer, you should at least make sure that you don’t leave any “fingerprints” behind.

More particularly, most computers store or cache a significant amount of important data which may include your personal credentials even after you log off. And some websites are even designed to keep you logged in even when you close the browser (looking at you, Facebook).

Thus, the best way to keep yourself safe is to delete all cookies and browsing history before you leave the computer terminal. This way, you won’t have to worry about the next user “accidentally” logging in to your Facebook account and taking a peek into your personal life.

Similarly, you’ll also need to secure your smart devices when travelling abroad. Smartphones make our lives easier as they give you instant access to information at the touch of a screen.

You’ll most likely have your smart devices on you at all times, and they’re always turned on and logged in. Furthermore, your apps may have information that should only be privy to yourselves which makes them a target for potential thieves.

Leaving them lying around is a big no-no, but sometimes, circumstances happen out of our control. In this case, there are things that you can do to minimize the damage.

For instance, setting a password or screen lock on your phone is common knowledge so that anyone who finds or steals it won’t be able to access your data.

Better yet, consider deleting any sensitive apps like banking and social network apps as well as its data before you travel. But if you couldn’t be bothered, then logging out of all your apps should suffice.

Lastly, all of the aforementioned cautions about public WiFi usage applies to your smartphone as well. The important thing is to be wary of suspicious emails and websites as they may infect your device with malware.

As if getting your digital data stolen weren’t enough, there is also the risk of getting your ATM credentials taken. This unfortunate scenario happens most often at non-bank run, generic ATMs that are tampered with by identity thieves.

To make matters worse, ATMs are typically a common way to obtain local currency, so you’ll likely use them frequently. Worst still, most ATMs found in popular tourist spots are also likely to have card skimmers installed over the actual card slots. These devices read the information on your card as you insert them into the machine. The thieves then retrieve the info later to use for their scams.

The best way to avoid getting your identity stolen is to avoid ATMs altogether by bringing enough local currency with you to last the duration of your travels. But, if an emergency persists and you need to withdraw some funds, then these are some ways you can reduce the risk of encountering rigged ATMs:

“Ladies and gentlemen, please ensure that your seatbacks and tray tables are in their upright position, your window shades open and your seat belt...
Read more
Tips & Trends

I don’t know if I can take anyone who says airplane food is good or decent seriously. For one, it isn’t exactly the freshest (more...
Read more
Tips & Trends

As the distant sun sets, the rays illuminate the running waters of Horsetail Falls within Yosemite National Park, and the backlit of the sun...
Read more
Tips & Trends

So you've missed your flight, what should you do?  Speaking from personal experience, missing your flight isn’t a particularly pleasant feeling. The realization that the...
Read more