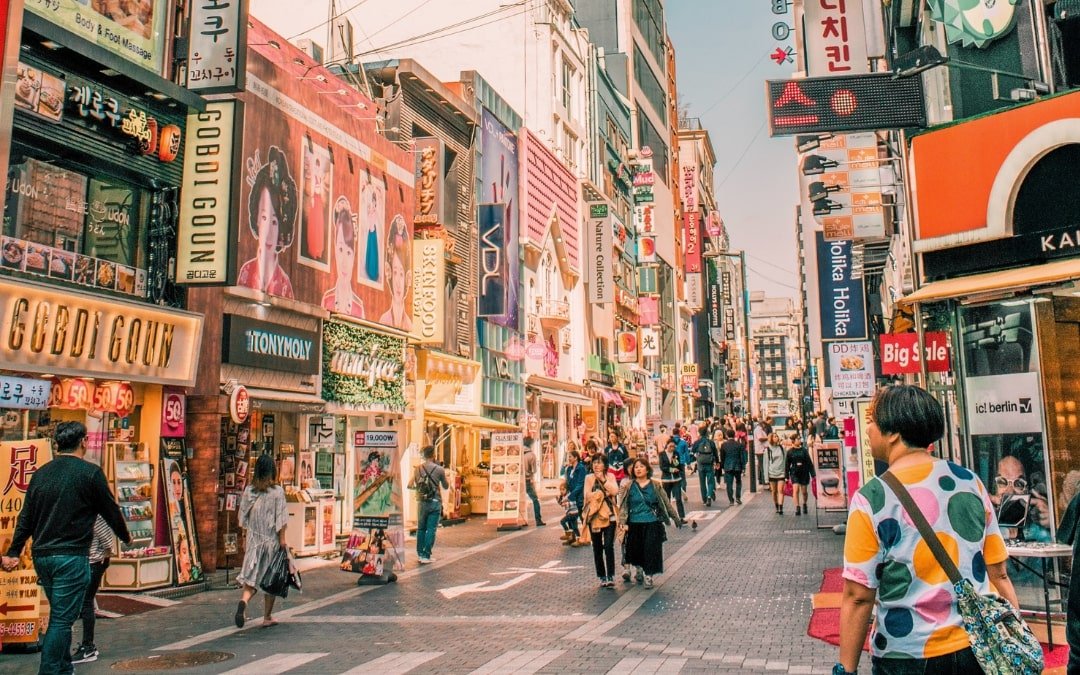 Myeongdong, Itaewon, Insadong? Yes, I know, you’re so over them, and only visitors new to glitzy Seoul think they are must-see destinations. Oh, stop rolling your eyes already and tell me, where do stylish Seoullites like you hang out?

Determined to find out the answer, on my last vacation in Seoul, I chose to immerse myself in this energetic city, wandering off the popular tourist paths in a bid to truly get to know the locals. Here’s a list which I have canvassed from my sources which will appeal to your hipster ego.

Ok fine, you’re not a hipster. But check the list out anyway because these personality-packed hangouts will appeal whether you wear Converses ironically or not.

(The truth is: hipsters hardly acknowledge that they are one, but it is evident on their Instagrams.)

To be honest, I am reluctant to write about Seongsu-dong. Why? Because it has been receiving a lot of attention and its ‘not-so-mainstream’ vibes are diminishing. And that– is against the hipster’s code. (Right, Korea’s ultra-famous boyband Big Bang shot their ‘FXXK IT’  music video here. So, there’s nothing obscure about this district anymore.)

But for those who have never seen the music video, this unassuming locale, turns out to be where the young, stylish crowd spend their weekend afternoons.

Seongsu-dong used to be a district for craftsmen, especially the shoemakers. There is a permanent exhibition in the subway station which chronicles the neighbourhood’s history of shoemaking.

And what cemented its reputation as the ‘Hipster Neighbourhood of Seoul’ in recent years was the opening of the industrial-chic Cafe Onion and the bourgeoning street art murals in the back alleys.

The decrepit warehouse-turned-bakery, Cafe Onion is worth making a pit stop for – freshly baked artisanal pastries, good coffee, and local chatters at the communal tables.

What I like most about this cafe is how unpretentious it seems, nothing over-the-top, Cafe Onion wants merely to serve delectable baked goods and coffee, and cultivate a sense of community in the neighbourhood.

The spacious cafe and bakery not only appeals to the younger crowd, the ahjussi (uncle) from the auto repair shop in the vicinity frequent this bakery too.

I particularly enjoyed my afternoon at their rooftop terrace, here is where you can see their bakers at work on the same floor.

Is Seongsu-dong a gritty neighbourhood? More like a nondescript neighbourhood that has preserved its industrial beginning – taking cues from old factories and auto repair shops, taking on a unique charm of its own.

Seongsu-dong is also known as Seoul’s up-and-coming art district, and it is worth exploring on foot. Factories, artists studio, and residences line the streets in an easy cohabitation that will make your senses tingle with “hipster vibes”.

Local tip: Recognise this location? That’s right, this is one of the filming locations for the Korean drama – Goblin

But true hipsters won’t be caught dead squeezing with the crowds. Instead, they will be hanging out at the one market that is less crowded, less explored but well patronized by the locals. And that is the discreet charm of Mangwon Market.

It is a smaller traditional market located in the western end of Seoul. Here you can pick up fresh produce and eat your fill from the mind boggling variety of street food. Don’t leave without trying one of the famous fried doughnuts!

Finally, where to unwind with a pint of beer after a day of exploration?

Leave the university bars out of the hipster’s itinerary, they are typically located in Hongdae and Konkuk university areas.

Enter German House, a bar that serves exotic craft beers from around the world. What makes this drinking place exotic is that it is housed in a renovated hanok (traditional Korean house).

As a result, drinking here feels appropriately remote, away from the vibrant city centre and distinct from well-known Itaewon, the go-to nightlife destination for most.Adding to its appeal, German House is located in traditional alleyways lined with hanoks, nicely scratching the hipster’s itch for novelty and offbeat experiences as you find your way there. 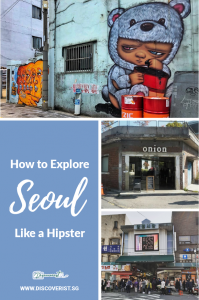 Japan is home to some of the world's technological and engineering marvels.And yet, one thing I love about Japan is the country's resolve to...
Read more
See & Do

The land of Buddhas and Fortresses, Dunhuang City, is one of the emerging travel destinations in China, thanks to social media. Giant statues, pagodas...
Read more