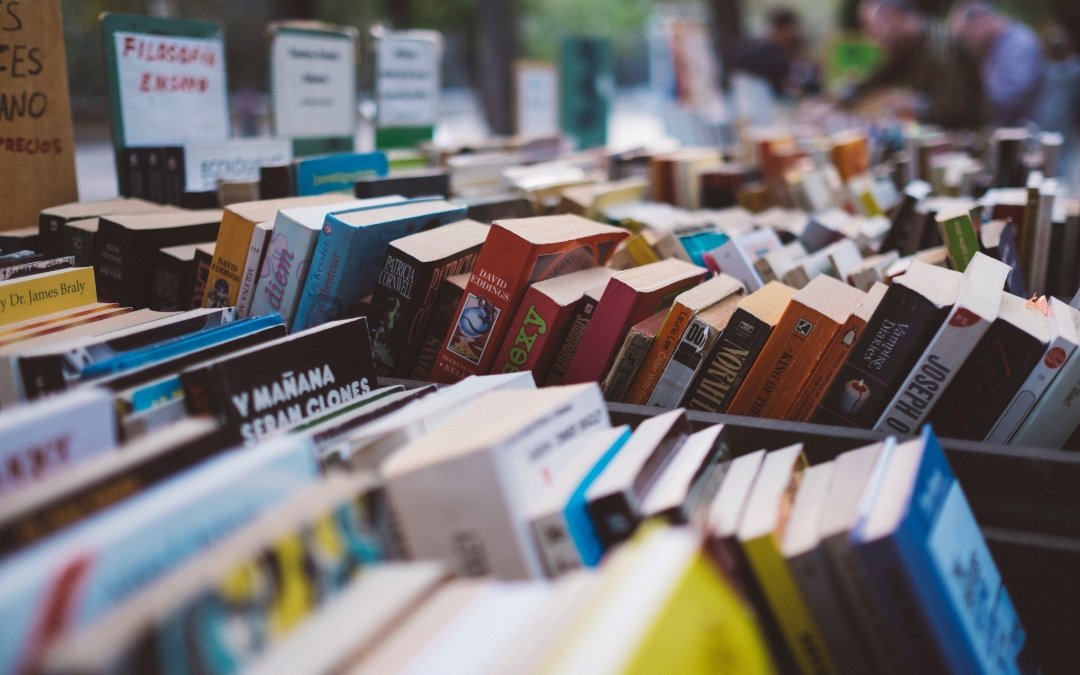 Whether you’re on a short or long haul flight, one can never downplay the importance of a good book, especially when the only in-flight entertainment is deciding between chicken or fish. And I mean in a time where everything is digitised and electronic, holding a solid paperback is something dare I say, nostalgic?

When you next find yourself on a plane, we recommend these titles to dive into. Who knows, some of these may make you wish your flight was that little bit longer!

There’s something really satisfying about finishing an entire behemoth of a book like the Game of Thrones Series. You’ll come out of it wondering what on earth should you do next, much like completing an entire season of your favourite drama.

But then, your flight is barely 3 hours and you’ll hardly sink into the meat of the book before touching down. Well, look no further then the two books primed for that short haul flight of yours.

An Age of License by Lucy Knisley

What better way to start off than with a travelogue. Lucy Knisley was living the dream – an all-expense paid trip to Europe for a book tour which turned into An Age of License. Knisley is an acclaimed cartoonist and this book is the marriage between her wonderful artwork and travel stories, coloured by the ambiguities of solo travel and her anxieties about life and career.

The book is relatable, and nothing short of a wonder. Hopefully, it’ll inspire you to be a little more adventurous, and a little more brave in your future travels.

Me Talk Pretty One Day by David Sedaris

David Sedaris is hilarious, there’s no two ways about it and Me Talk Pretty One Day is one of his best and funniest memoirs published. The book is a collection of essays detailing Sedaris’ childhood, moving to France, working odd jobs in New York. It’s a whole bunch of fun and it’s difficult not to get subsumed in his hilarious rants.

If you want something light-hearted and a good laugh, grab Me Talk Pretty One Day and you’ll have one joyful ride. Even encountering turbulence won’t be a problem; you’ll be laughing so much that you’ll hardly notice.

Now, these are no jokes. Long haul flights can be a pain in the butt and they make the short haul flights seem like a cute train ride, though oftentimes they do come with some form of in-flight entertainment.

With that said, it’s rare to be cut off from WiFi these days, so I’d say, take the chance to chow down on a really good book. Who knows, you may find that you wouldn’t be able to put it down, even after you land.

I am a sucker for mystery thrillers and I love the Dan Brown Collection. From the Robert Langdon series (The Da Vinci Code and Angels & Demons) to his standalone thrillers, Dan Brown has captivated many people over the years and deservedly so.

Sure, his writing has been called plain, but Brown is a master at weaving suspense naturally into his pages. You’ll be hard pressed to put any of his books down until you get to the end.

Born a Crime by Trevor Noah

Born A Crime is probably on the must-read lists on many people out there, buoyed no doubt by Trevor Noah’s personality on The Daily Show (also, it’s a very good book). A raw look into growing up as a mixed kid in post-Apartheid South Africa, which was a crime during the period, the book is part comedy, part autobiography, all real.

This book also serves of an example of reading a book that allows you to get a sense of the country you’re visiting, a cursory glimpse of the culture, community and history that you are entering.

Ikigai translates to “reason to live” and is a perfect company for some introspective self-enquiry during your travels. Much of why we travel is to gain new experiences and see the world, but also to escape, refocus and repurpose ourselves.

For the people in a Japanese Village in Okinawa (where they live longer than anyone else in the world), finding one’s ikigai is the key to happiness. The book delves into their community and looks at how they find their ikigai – a meeting place where every day is filled with meaning and passion.

Ikigaiis one book that will inspire you to look within during your travels, find your ikigai, find the reason that makes you get up in the morning every single day.

No matter how much money you have, you can always be smarter with it. You don't need an M.B.A to be financially savvy. You...
Read more
Recommendations

Why You Shouldn’t Feel Guilty About Enjoying Ice Cream

Because you can always go for the low-calories ones and they have been approved by Singapore's Health Promotion Board too.However, low-calorie ice cream is...
Read more

Japanese Rice: Why is it so tasty and which brand to...