It’s the height of the Sakura season in Japan now – the blooms might be far away, but you may still get a taste of Japan right here in Singapore at Kuriya Japanese Market.

With over 20 Sakura-inspired snacks and desserts specially imported from Japan, a trip to Kuriya Japanese Market will get you into the spirit of Hanami—time to throw a Cherry Blossom party at home! 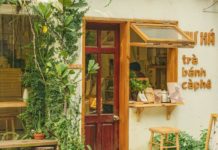 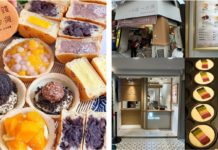 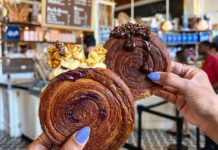 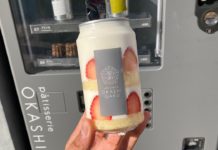 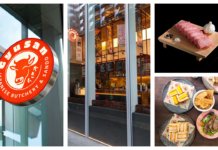 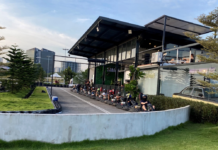 What Can You Do in a Day in JB: Go-kart Racing, Cafe-hopping and More