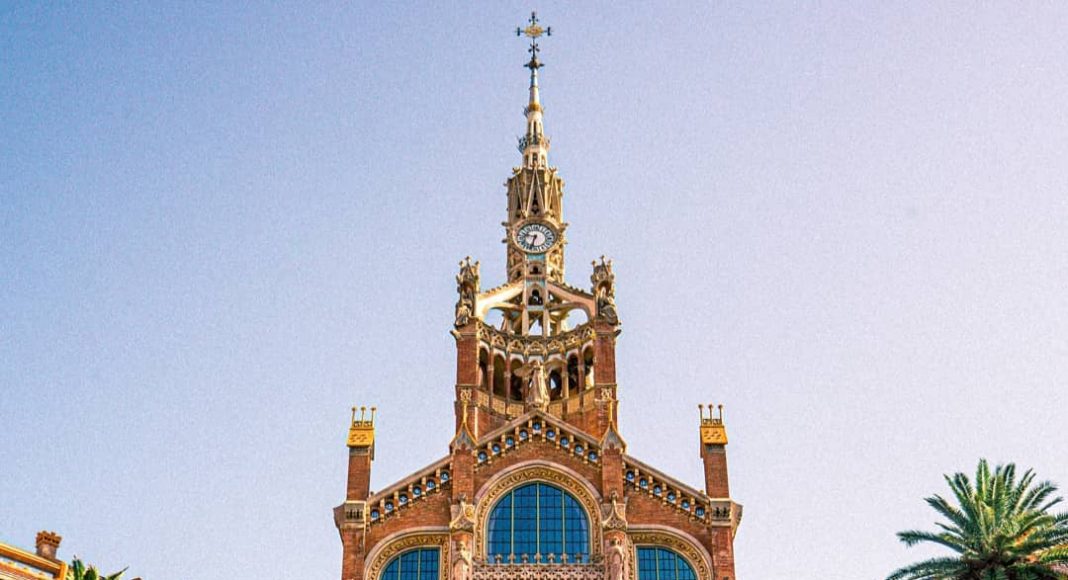 SPAIN, Barcelona – Standing before Hospital de la Santa Creu i Sant Pau, one would be forgiven for thinking it to be a chapel or church of the highest order in the city of Barcelona.

Although the current iteration of the hospital was built in the early 1900s, the Hospital de la Santa Creu i Sant Pau has roots that date back to 1401, springing up from the merger of six smaller medieval hospitals. Since 2014, it was been converted into a museum and cultural centre, showcasing the history of the Barcelonian hospital.

Image by daisukephotography via Instagram. JAPAN, Yamanashi – Lake Shojiko is one of the Fuji Five lakes, and the smallest one at that. Rather removed from...
Read more
POTD

Image by daisukephotography via Instagram. JAPAN, Nagano – Step off the train at the Chuo Main Line Railway and you’ll be greeted with the historical quaint...
Read more